Splat aliens however you can. 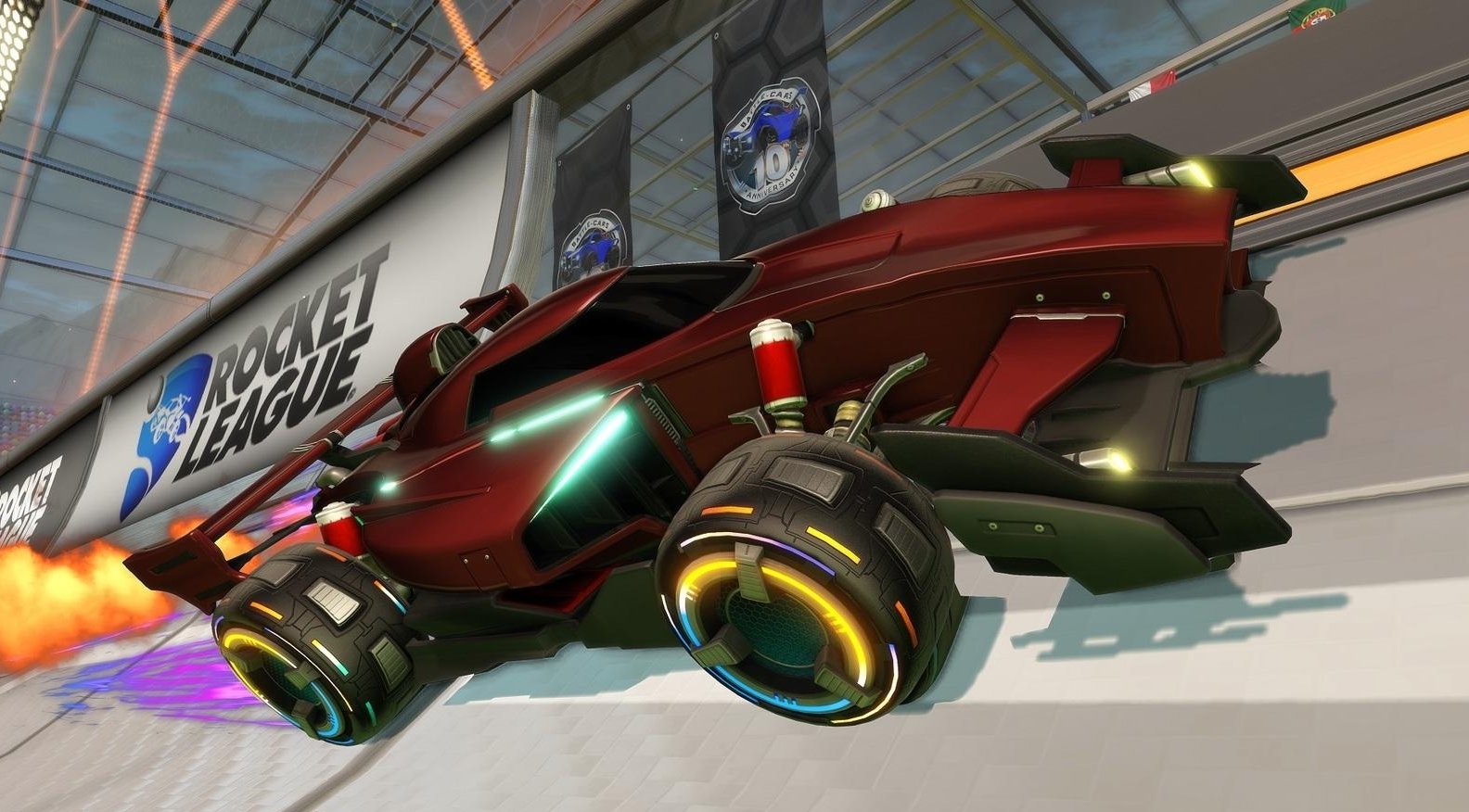 Rocket League won't be getting a sequel any time soon

Which side will you choose?

Rocket League developer Psyonix has said that they currently have no plans to produce a sequel for Rocket League.

According to an interview with GameSpot the studio would instead like to continue to "expand the existing Rocket League."

That's no real suprise considering the success the indie car football game has seen since its 2015 launch. With regular updates still being released, Rocket League remains as popular as ever and is now packed with tie-ins to other games and even movies.

"That's preferable to do; games-as-a-service," game director Scott Rudi said. "The most valuable thing in our game is our fans. A lot of the stuff we do is focused on keeping them with us. Keeping them interested and all hyped up about our game."

With a well established playerbase and the game still satisfying and visually impressive, there's little incentive for Psyonix to abandon it and start from scratch.

"We want to keep this going," Rudi said. "I don't know what I'd do with Rocket League 2. I'd rather do more to expand the exisiting Rocket League. It's doing great, there is a lot ahead of it. So yeah, we have no plans for Rocket League 2."

Rocket League has just reached the end of its Summer event which added a new stage to the game as well as some cracking new tunes. The game also recently received Jurassic World themed cars and sound effects. Combining regular updates, licensed additions with new soundtrack deals and more, it's clear Rocket League is doing pretty well for itself.

Just around the corner on July 9th is the start of the Rocket League Anniversary event which adds a throwback arena from Rocket League's precursor, Supersonic Acrobatic Rocket Powered Battle Cars. The Throwback arena is a classic with room behind the goal that anyone familiar with SARPBC will remember for how often the ball got stuck there. It'll feature old-school ball physics too, so expect things to play a little differently.

Rocket League is available on pretty much every platform available, the Anniversary event kicks off July 9 at 10am PDT and runs until July 23 5pm PDT.