A rapid release for the damage-dealing support. 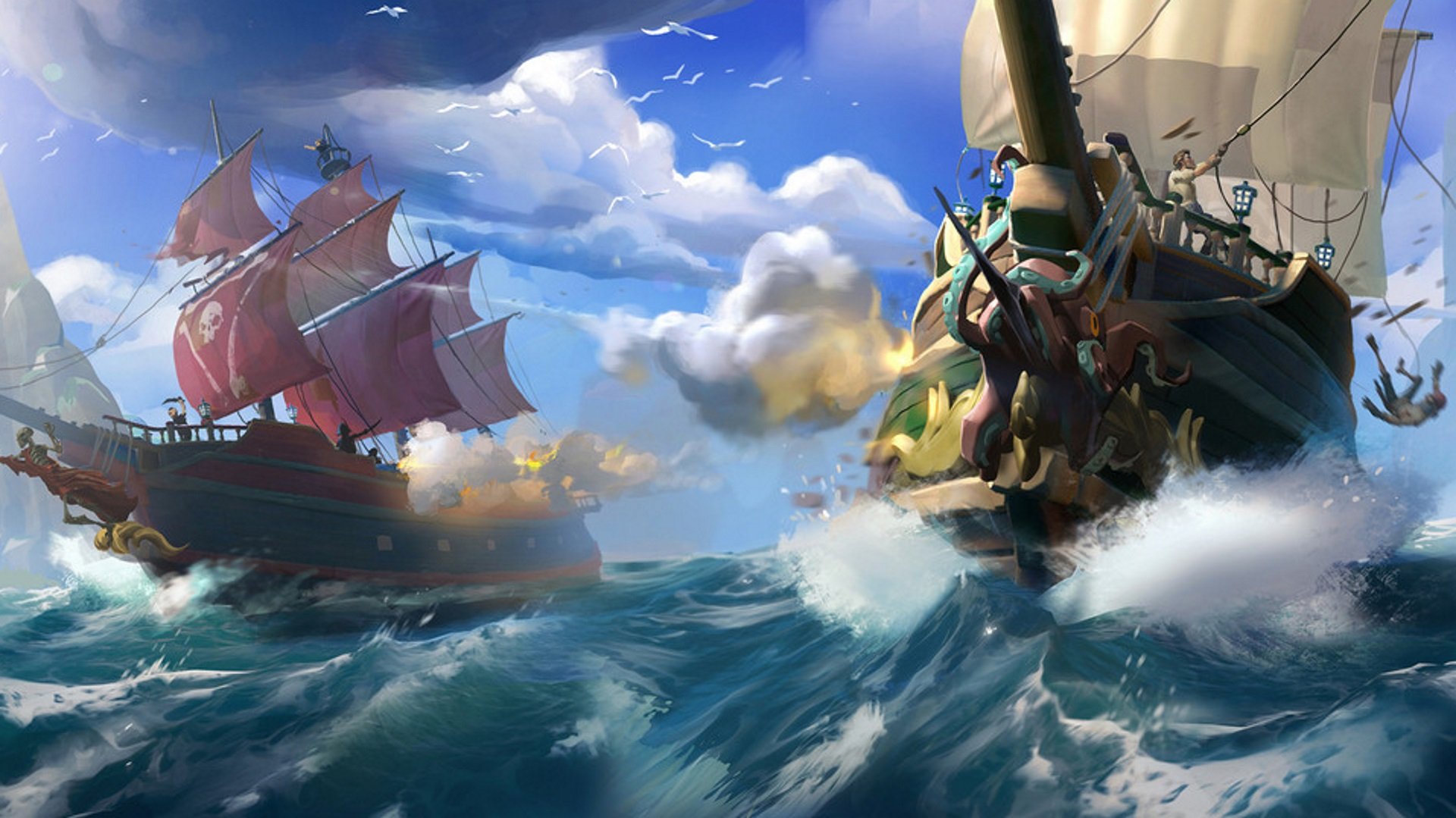 The real monster is the world.

Multiplayer Pirate-’em-up Sea of Thieves wants everyone to be more of everything in their latest trailer.

The new trailer for the charming looking game from Rare shows off everything from throwing up grog and playing instruments to stealing loot and inhabiting a ghost ship. More important than anything else? Being more of a pirate.

Sea of Thieves promises a vast open ocean where every ship is crewed by a set of players for you to loot or be looted by (we suppose you could make friends, too). The latest trailer shows off plenty of on-foot, on-ship and even underwater action. Fighting during raging storms, fixing up leaks, exploring shipwrecks and munching bananas — it all in a day’s work for a true pirate. We just hope everyone has enough limes to go round.

Sea of Thieves is due for release in 2018 on Xbox One and PC.