How to beat Granny the horror game

Find out every item location and the tips needed to beat the Granny game on iOS and Android. 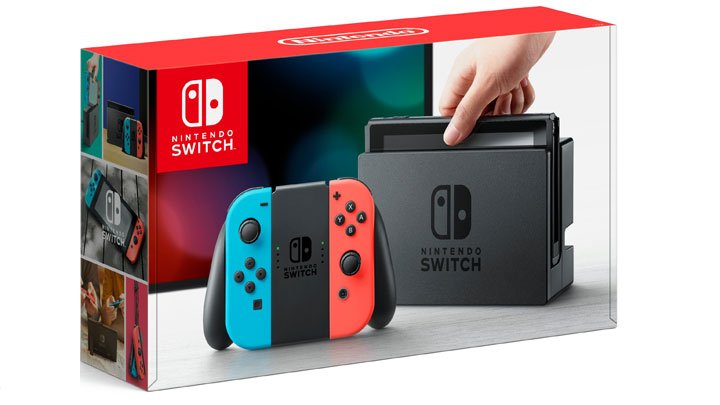 Ubisoft moving away from 'finite' narratives

There are more Nintendo Switch titles coming later this year, that have yet to be announced. That's the word direct from Nintendo's own shareholder meeting in Japan, as translated by DualShockers.

The revelation came from Tatsumi Kimishima, in his last official meeting as Nintendo's president, as he faced criticism from some shareholders that the company's E3 presentation didn't show enough new titles to sustain the Switch's success into 2019. The company share price had dropped following the presentation.

Kimishima-san reassured his audience that the full Nintendo line-up for Christmas 2018 and beyond hasn't been announced yet, but didn't put a timeline on when we might expect more info.

Of the titles that have been announced, Let's Go Pokemon launches in November with Super Smash Bros Ultimate following in December. New Yoshi and Fire Emblem games are also supposedly coming to the console this year, but have yet to be dated. Metroid is the only Nintendo flagship series not to feature on the list, but would Nintendo really keep something that big a secret? Stranger things have happened.

Nintendo certainly doesn't seem too worried. The Switch is already comfortably outselling the Wii U, and is on track to shift 20m consoles before spring 2019.