Back from the grave. 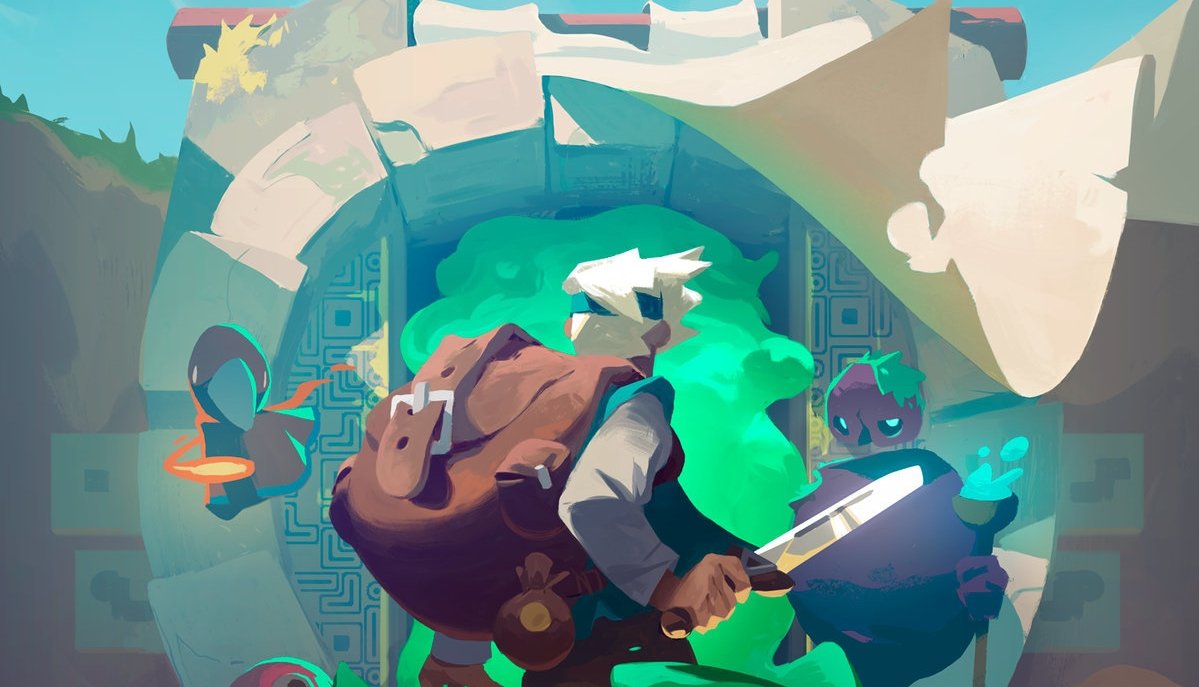 How to beat Granny the horror game

Find out every item location and the tips needed to beat the Granny game on iOS and Android.

We loved Moonlighter's mix of price-gauging and roguelite exploring, and so, it appears, did everyone else. To celebrate the game's success, 11 Bit Studios and Digital Sun Games have revealed a roadmap for 2018 which shows off a bunch of free updates arriving in the next few months. Digital Sun Games has been coming up with new ideas and listening to fan feedback to improve the game as well as add new content.

"Since Moonlighter's release, the feedback that we have received from fans has been equal parts overwhelming and also amazing!" The press release reads. "Our fans and community have some crazy good ideas and guess what — we have some as well!

"We’ve collected your feedback and we have incorporated as much of it as possible into our development plan."

On the way are new rooms to flesh out the dungeons, a New Game+ feature, familiar companions to join you and help tackle new bosses. Here's Digital Sun Games' explanation of each new feature:

That all sounds like great stuff to us! In other good news, the Official soundtrack for Moonlighter is now available on Spotify and Bandcamp. Honestly we could listen to that shop music all day.

The final bit of info is a reassurance that the Switch version of Moonlighter is on the way and will be arriving this year. There's no release date as of yet but Digital Sun Games promises that an announcement is coming soon.

Make sure to check out all our other Moonlighter content. We have guides for how much to sell items for from each dungeon, as well as how to stop thieves and where to find the rarest items of all.