Is Starfield next-gen? When will it release? Can anyone hear you scream in space? 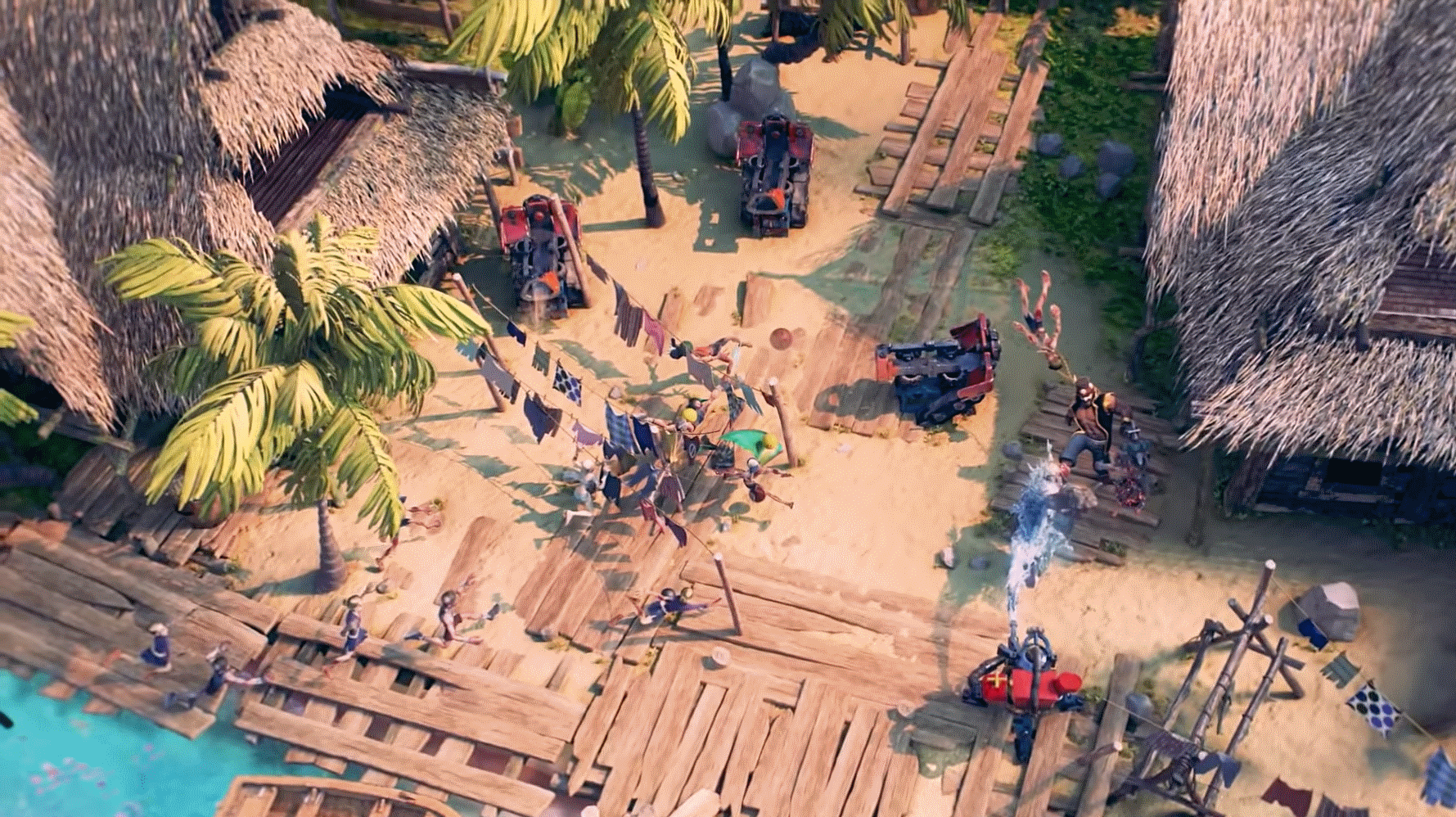 New rooms, new bosses, New Game+ and even companions - all for free!

The Dead Island franchise is back with Survivors, a tower defense game for mobile.

"Whatever happened to the Dead Island franchise?"  - Is a question no one who's played the likes of Dying Light has ever wondered. Still, developer Fishlabs appears to have given us an answer anyway with a new Tower Defense title on set on the zombie-packed holiday islands. In Dead Island: Survivors your job is to lay down an array of turrets and traps to deal with waves of the ravenous undead. You'll be able to build walls in this version of TD, laying down a maze to guide the zombos through your carefully crafted, er, re-killing field. You can even hop into the action personally to lay down some hurt with a range of weapons.

It's a free-to-play game with in-app purchases (as is standard these days really). Fishlabs have taken up the mantle left by Dead Island 2 developer Sumo Digital following the game's prolonged development woes and failure to release. Previously they've worked on the Galaxy on Fire games as well as Unwritten Tales 2. Check out the new CG trailer for Survivors below:

Dead Island: Survivors is out today and free to play on Android, iPhone and iPad.