Find out how to make the delicious Ambrosia of Legends a la Cube in Pokémon Quest. 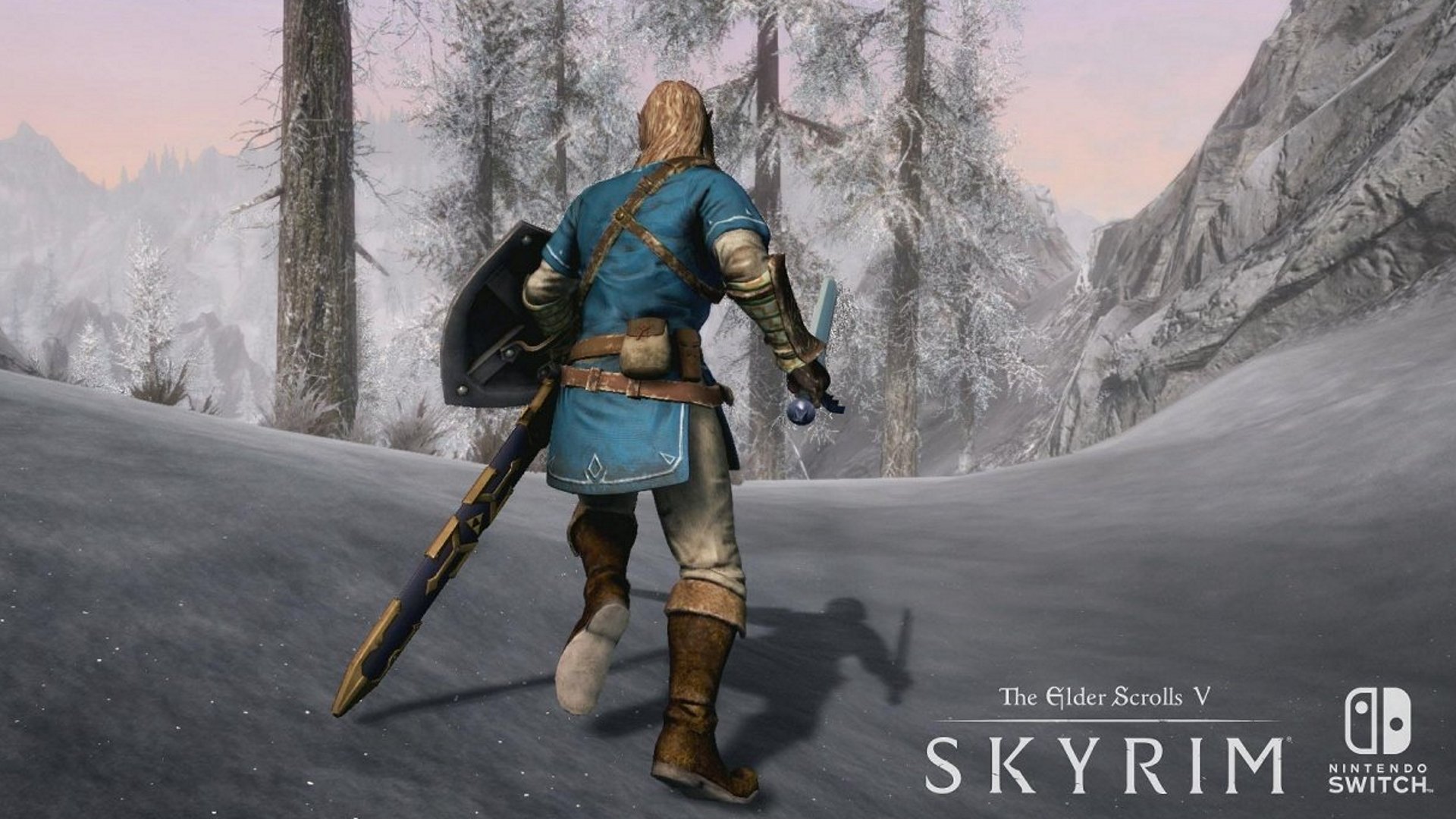 Is Starfield next-gen? When will it release? Can anyone hear you scream in space?

Bethesda bigshot Todd Howard has put a dampener on hopes for mods and the Creation Club on the Switch version of Skyrim.

"They asked for mods, they asked for Creation Club - 'When are we getting more stuff? Right now we're doing nothing. People, they're on other things. Our Switch group did Fallout Shelter ... and that's done really well. I'm surprised at how well it's done."

Pushed to answer directly if mods were coming, Howard didn't rule it out, but also didn't make it sound like we could expect them any time soon, if at all.

That's unfortunate news for any users who jumped into Skyrim's frost-capped landscape for the first time on Nintendo's hybrid, as mods have long been one of the best and most popular aspects of each Elder Scrolls title. However, given how long the game has been out on PC and other platforms, it should be possible to pick it up fairly cheaply there too if you've got the system to run it and are desperate for some modding action. It's also worth noting that the Switch would be unlikely to benefit from the many graphical enhancement mods to hit the PC version.

We do know that the console-focussed Creation Club will be playing a big role in Fallout 76 however, which should make for an interesting lifetime for the game considering its online components. Speaking of Fallout 76, Sony's in a debacle once again over restrictions for cross-play...