Grappling hooks and a thirst for speed combine in this excellent indie package. 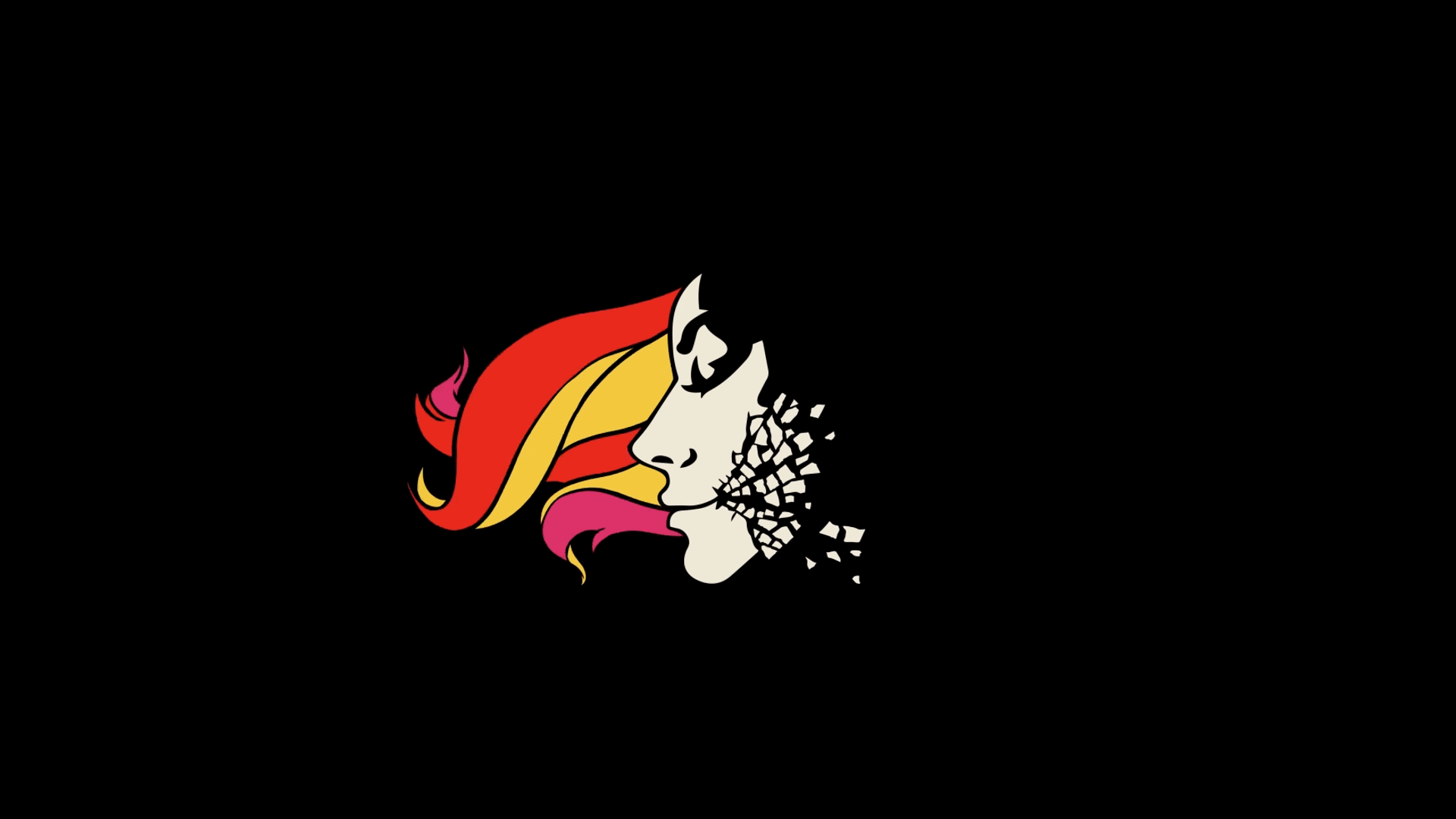 We Happy Few will be sold in Australia after all

Find out how to make the delicious Ambrosia of Legends a la Cube in Pokémon Quest.

Following an appeal by Gearbox, We Happy Few will go on sale in Australia after all, the Australian Classification Board has confirmed.

We Happy Few originally ran aground on Aussie shores due to its use of drugs, which in certain portions of the game can help the player progress. Australia has firm restrictions on representation of drug use in media and We Happy Few's dystopian world didn't quite meet them at all times. The board found that players were offered "incentive or reward for drug-use and therefore, the game exceeds the R 18+ classification that states, 'drug use related to incentives and rewards is not permitted.'"

During their appeal, developer Compulision Games highlighted the negative portrayal of drugs in We Happy Few's society, pointing out that the focus of the game was in resisting government-enforced drug use and stating that the game's "overarching social commentary is no different than Aldous Huxley's Brave New World, or Terry Gilliam's Brazil."

The board agreed to reconsider the ruling last week and the good news in the final report is that the game will be making it to market, albeit with an R18+ (Restricted) rating. Compulision Games released a short message on their website to celebrate the news, thanking fans for their support in drawing attention to the game.