Join me while I vent about the on-going shenanigans in World of Tanks. 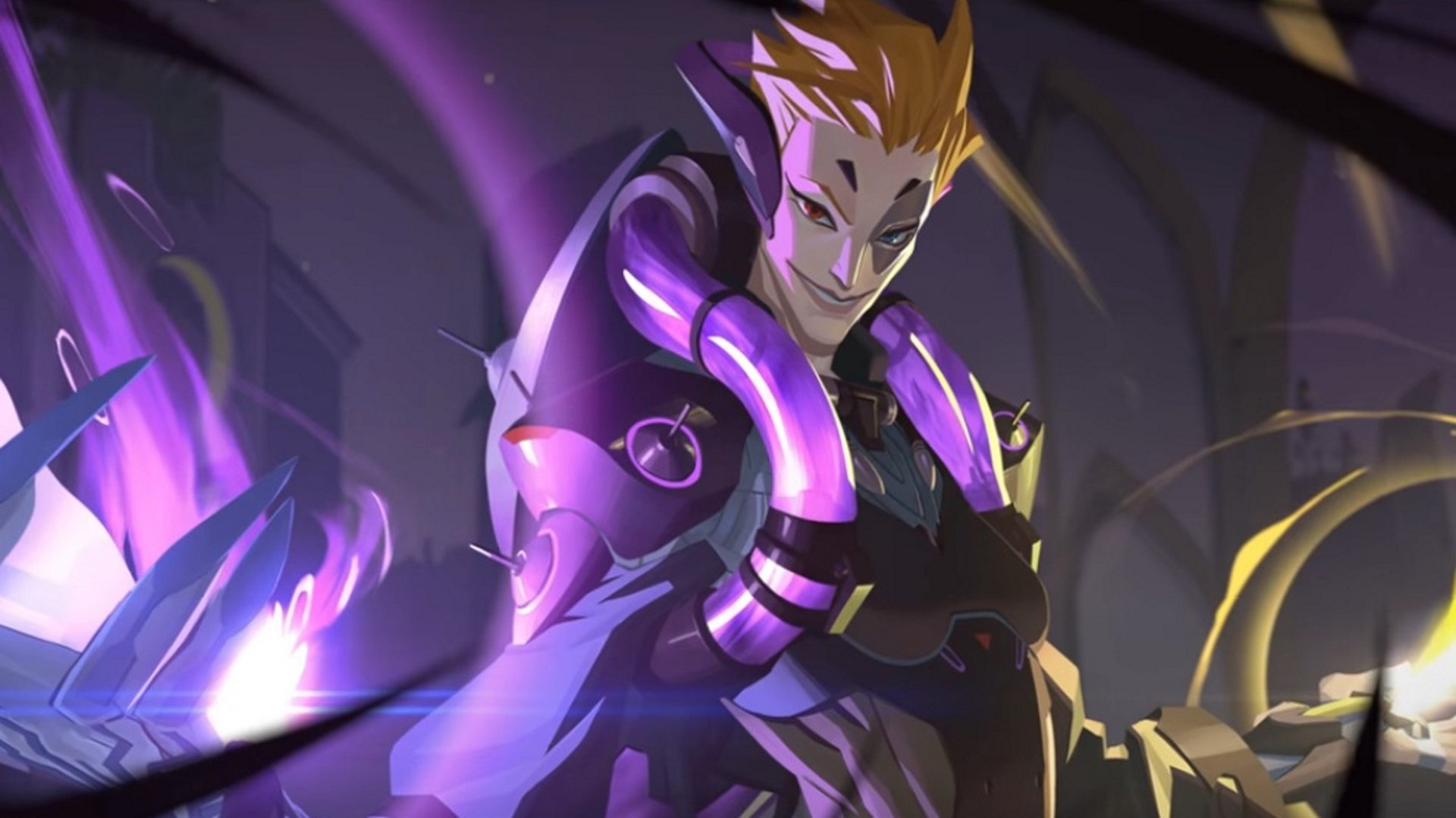 The latest hero for Overwatch is already available on Xbox One, PlayStation 4 and PC.

Moira was announced just two weeks ago at Blizzcon, and has made a rapid transition through the public test realm and into the game itself.

The 26th hero in the game, Moira is another support hero, designed to be played far more offensively while healing her team. Moira is capable of short range teleports as well as using orbs and beams to hurt enemies and area-of-effect heal allies or herself.

Time to unleash the potential within.

Play Moira now on PC, PlayStation 4, and Xbox One!

Another member of the evil Talon, Moira is a geneticist who has a past with the shady Blackwatch group which included both Reyes (Reaper) and McCree. Moira is responsible for Reapers spooky abilities through genetic modification.