Grand Theft Auto 6 won't be coming out in 2019 according to Rockstar. 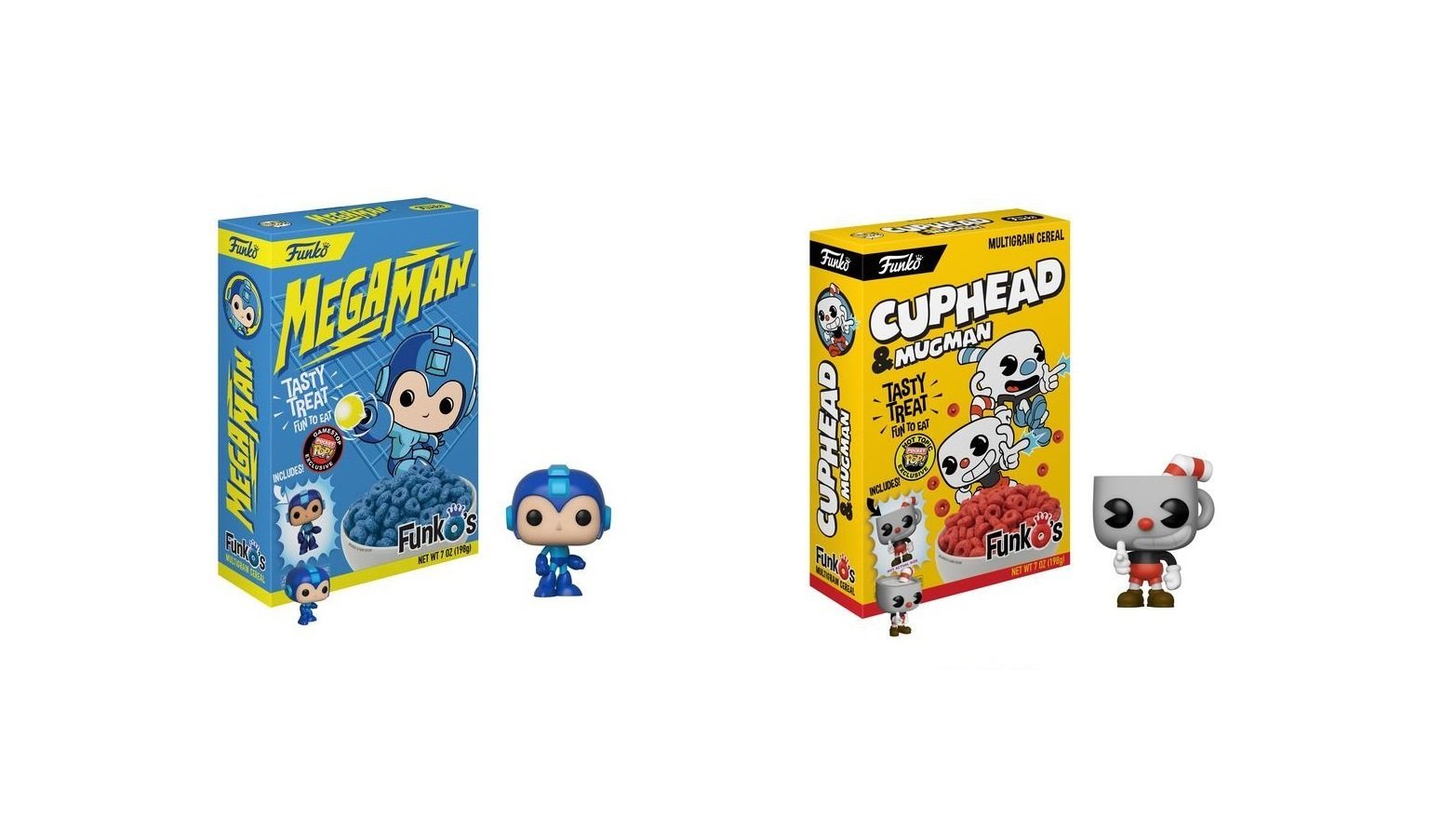 Ben Myers from Nyamakop speaks about South African pride, teaches us Afrikaans, and provides cool details about Semblance, an indie game that is about to achieve a very important milestone.

Funko, the makers of Pop! Vinyl figures, recently announced they’ll be dabbling in a brand new market: breakfast cereal. In a recent blog post, Funko revealed their new FunkO’s cereal line which includes two different cereal variants based on popular video games. One box of cereal is for Studio MDHR’s Cuphead (Cuphead & Megaman FunkO’s) while the other is for Mega Man FunkO’s.

While the cereal appears to be shaped and flavored the same, they feature different color rings depending on the games they’re based on (blue for Megaman, red for Cuphead). To top it all off, each box of FunkO’s harbors a free collectible toy in the form of a mini Funko Pop! Vinyl. Want to get your hands on a box?

FunkO’s is set to launch later this month at a variety of different retail locations. These locations include Gamestop for the Mega Man FunkO’s, and Hot Topic for the Cuphead & Mugman FunkO’s. Meanwhile, other FunkO’s types such as boxes based around Nightmare on Elm Street and Friday the 13th will be available at FYE, while “generic” boxes of Freddy Funko FunkO’s will be purchaseable directly from Funko.

Not interested in the first wave of FunkO’s cereal? A second wave with new FunkO’s variants will release later this August including Pennywise from It (Hot Topic), Huckleberry Hound (Funko), Batman and Batgirl (Entertainment Earth), Beetlejuice (Box Lunch), Cthulhu (BAM!).

What do you think of the new FunkO’s breakfast cereal? Are you interested in buying Cuphead or Megaman-themed FunkO’s? What other variants do you think Funko will make? Let us know your thoughts down in the comments below!