You can catch a Squirtle wearing sunglasses in Pokémon GO this summer. 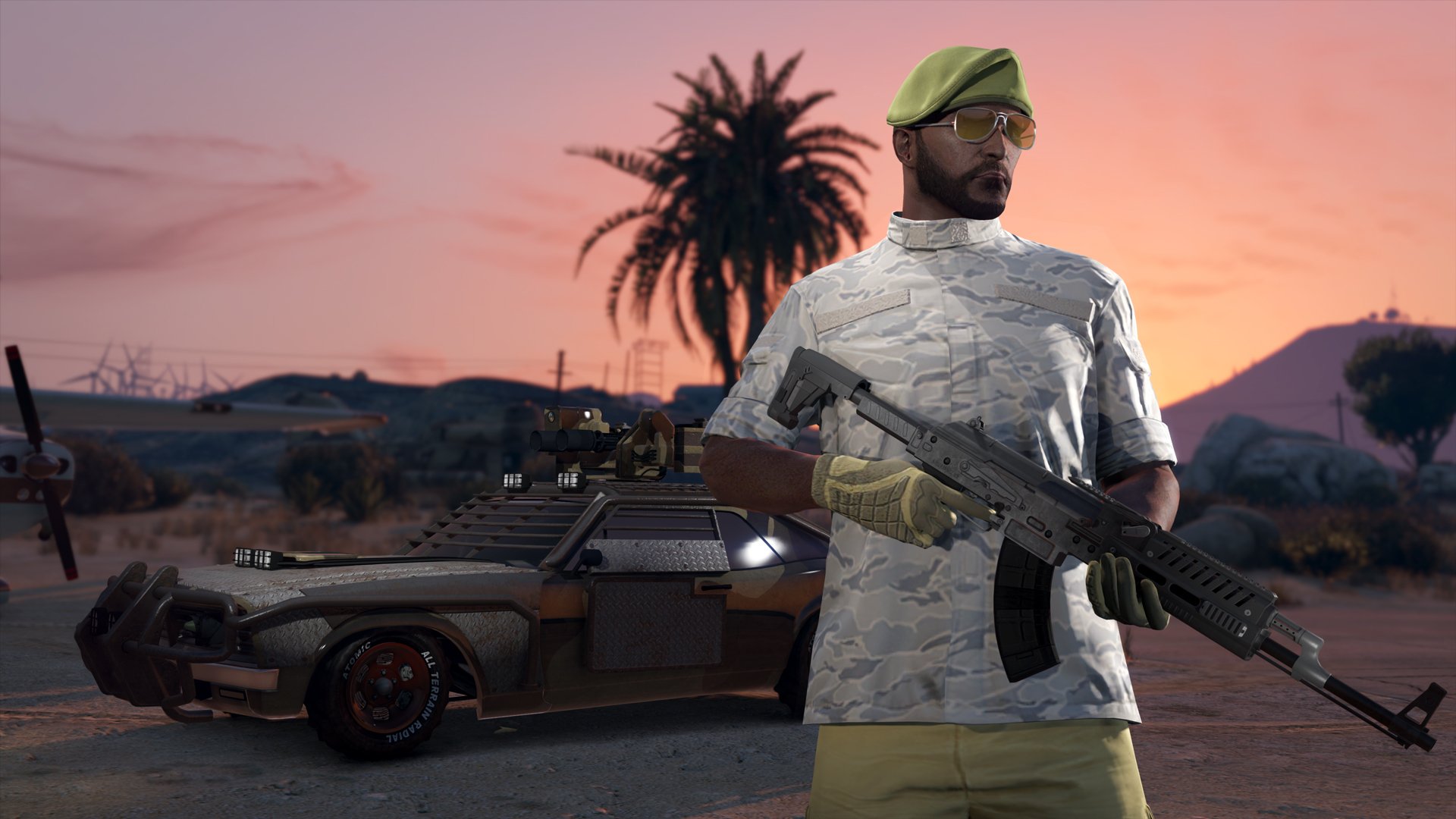 FunkO's cereal boxes will include a free Pop! Vinyl toy.

Over the past few days, pop-ups in Grand Theft Auto Online have been perpetuating a rumor that Grand Theft Auto 6 is scheduled to release in 2019. In a new tweet from Rockstar Support, it was confirmed that the GTA 6 announcement was indeed a hoax.

This is a hoax made with the use of mods, and not an official message or statement from Rockstar Games. *OV

Rockstar’s message is likely disappointing news for fans who were hoping the GTA 6 rumor held a small shred of truth to it. Especially considering the various theories about the game posted to locations like Reddit and the GTA Online support forums, and the fact that the pop-ups themselves appeared to contain “leaked” screenshots.

Do a little digging, though, and you’ll quickly notice that the screenshots were sourced from user mods on PC, Xbox 360, and PlayStation 3 versions of GTA Online. Speaking of mods, the original pop-ups in GTA Online were created in the form of a mod from a hacker who was able to tap into the Rockstar Social Club messaging system.

Something else to consider is the recent passing of E3 2018 where a game like GTA 6 would undoubtedly have been announced (especially with a 2019 release window), and the fact that publishers like Rockstar aren’t the type to announce games in this manner. While it’s a cool concept to tease GTA 6 in GTA Online, it’s also pretty “out there” in terms of how Rockstar reveals new games.

Right now, Rockstar is busy preparing for the launch of Red Dead Redemption 2 which is set to release on October 26. Whether or not the publisher has plans to announce a new Grand Theft Auto entry at E3 2019 remains to be seen. An announcement is possible, though we’ll likely have to wait until 2020 to actually get our hands on a complete version of “Grand Theft Auto 6” should Rockstar announce it next year.

In the meantime, we’re content to spend a huge chunk of our time exploring the world of Red Dead Redemption 2 this fall. What do you think of the GTA 6 hoax? Did it get you excited, or were you frustrated at the modder for pushing clearly baseless GTA 6 rumors? Let us know your thoughts down in the comments below!