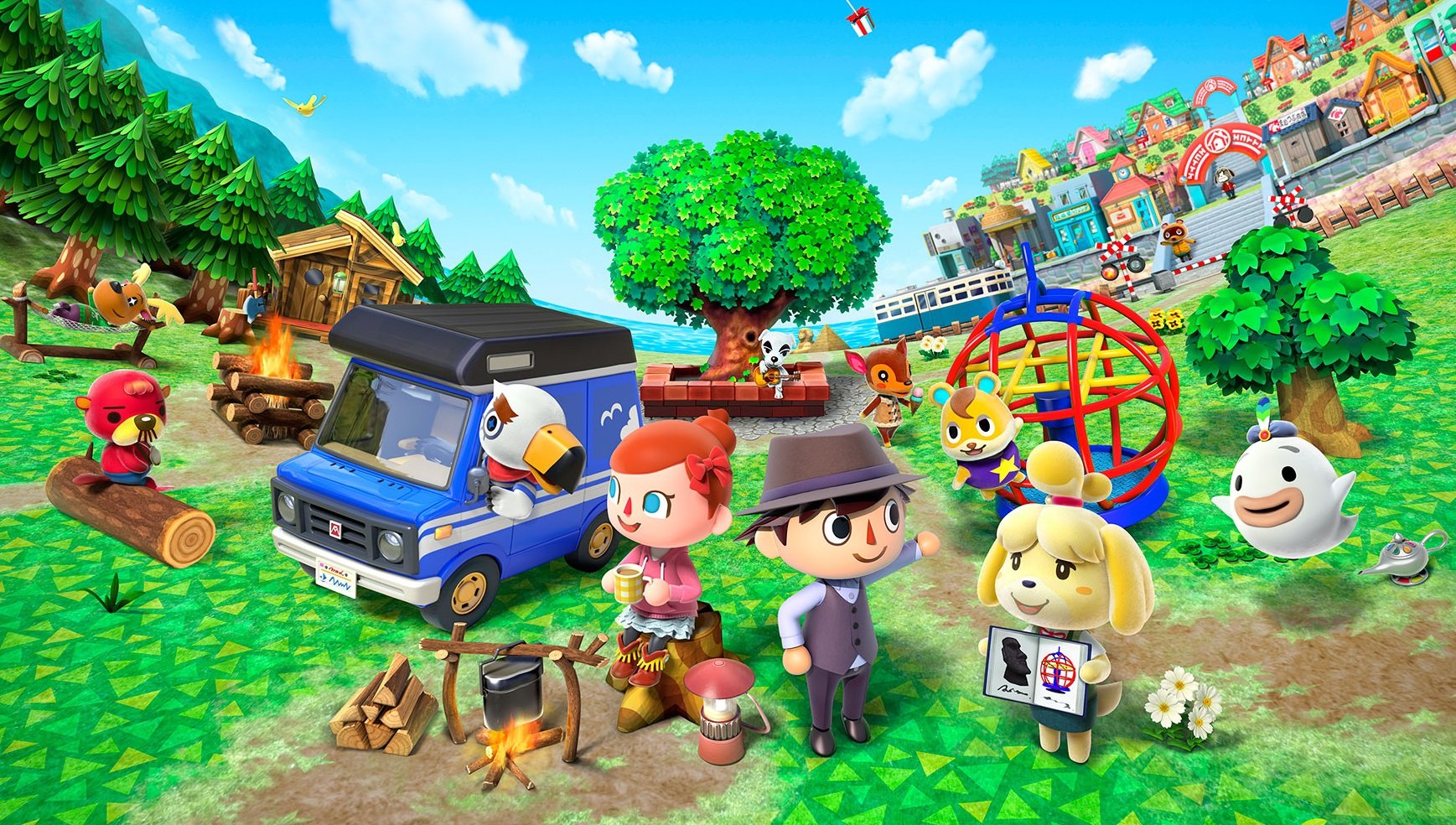 Following its release in March of 2017, the Nintendo Switch has been rapidly expanding its catalogue of games with notable properties such as The Legend of Zelda and Splatoon. With the recent announcement of Super Smash Bros. Ultimate, which brings every character (sorry Waluigi) to Smash on Switch, there’s now more motivation than ever to buy the console if you haven’t already.

Animal Crossing fans grow more and more dejected with every passing Nintendo Treehouse event. In 2017, one of the biggest teases happened when Nintendo announced Animal Crossing Pocket Camp... for mobile devices, not Switch. Talk about underwhelming. Despite the fact that Pocket Camp is a fun game in its own right, it isn’t exactly the Animal Crossing title we were all hoping for.

After all, the Nintendo Switch could be an amazing home for a brand new Animal Crossing title. For example, if you look at upcoming games like Pokémon: Let’s Go! Eevee and Pikachu, a plethora of ideas for a new Animal Crossing adventure pop up. Can you imagine exploring the world of Animal Crossing using Joy-Con controllers? Or with an accessory like the Poké Ball Plus? We sure can!

Hopefully Nintendo has a new Animal Crossing game for Switch in the works, and who knows, we may even hear about it at E3 2019.

Rumors about a new Star Fox game punctuated the realm of gaming news during the weeks leading up to E3 2018. With E3 having come and gone, there’s sadly been no word as to the legitimacy of Star Fox: Grand Prix. That said, we did get news that Star Fox’s very own Fox McCloud will be a playable character in Starlink: Battle for Atlas when it releases to Nintendo Switch.

This isn't exactly a new Star Fox game so much as a nifty bonus to encourage Switch owners to buy Starlink, though. Even if Star Fox: Grand Prix ends up being a crazy, unfounded fan theory, we can’t deny that we’d love to have a new Star Fox game on Nintendo Switch.

The last Star Fox game to be released, Star Fox Zero on Wii U, wasn’t exactly well-received. It wasn’t a bad game so much as it was unremarkable. With Nintendo Switch mechanics, notably the console’s Joy-Con controllers, there’s no denying a new take on the Star Fox series is possible.

Unfortunately, with no word from Nintendo about whether or not they have plans to release Star Fox on the Switch, we’ll have to sit back and keep hoping for the ability to barrel roll sometime in the future.