Todd Howard confirms the studio is looking to the far future. 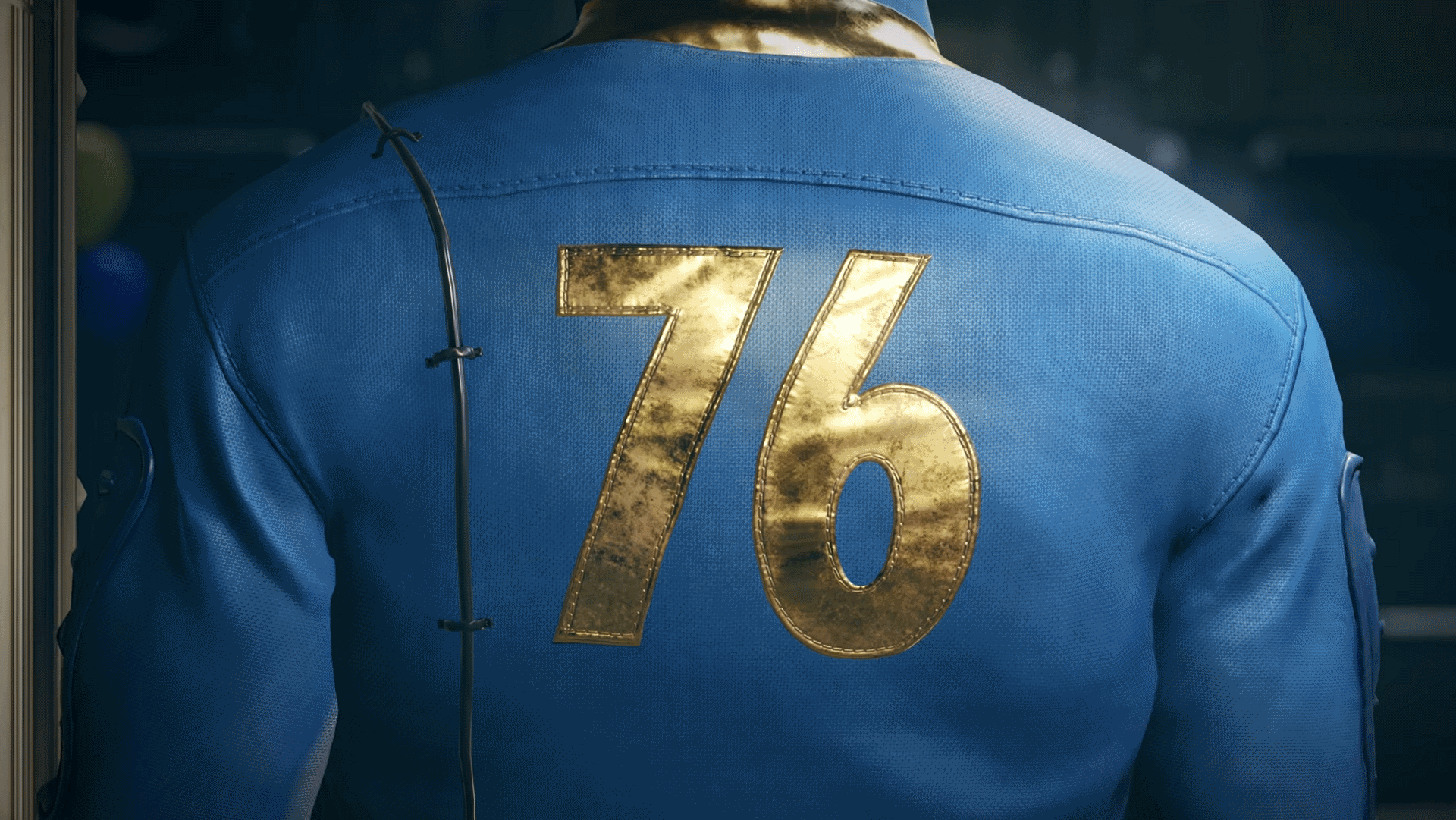 Fallout 76 will have PvP protection for low-level players

From Animal Crossing to F-Zero, there are plenty of properties left for Nintendo to release on the Switch.

Fallout 76 will include PvP protection for low level players and includes fast travel.

Speaking in an interview with multiplayer.it, Bethesda's director Todd Howard revealed that the game will include a protection system to stop players under level 5 from dying in PvP.

This is great news for those concerned about PvP griefing in the game, as it's no fun to start off in a new world only to be repeatedly hunted by someone far better equipped than you. Level 5 is hardly a huge timesink if 76 follows the usual Fallout standard however, so it's only a brief defense before you'll be cast out into the cruel online world. With an enormous map, we're hopefuly that unwanted player interactions in Fallout 76 will be kept to a minimum, but we'll have to wait and see more of the game in action before we can judge how often you can expect to run into one another. It's worth noting that Todd does say the PvP protection feature may change during the game's development if Bethesda feel it needs tweaking.

Interestingly, Todd Howard also confirmed that 76 will allow fast travel. We're not sure how thsi will integrate with the multiplayer, but it'd certainly look a bit odd to see players popping in and out of existence as they zip around the map. We'll have to see if any restrictions are put in place on how often and where players are able to travel to relative to who else is in their world. Fast travel also opens up more opportunities for griefing as players could lurk near common fast travel points to attack other vault survivors unexpectedly when they arrive. We're sure Bethesda is putting a lot of time an effort into making sure the Fallout 76 experience isn't ruined by mean-spirited players, but you can be sure that there will always be some bad apples out their who will try to circumvent any rules they put in place.

Fallout 76 is currently planned to release on November 14, 2018 on Xbox One, PlayStation 4 and PC.