Jump Force expands its roster to include three notable characters from Bleach. 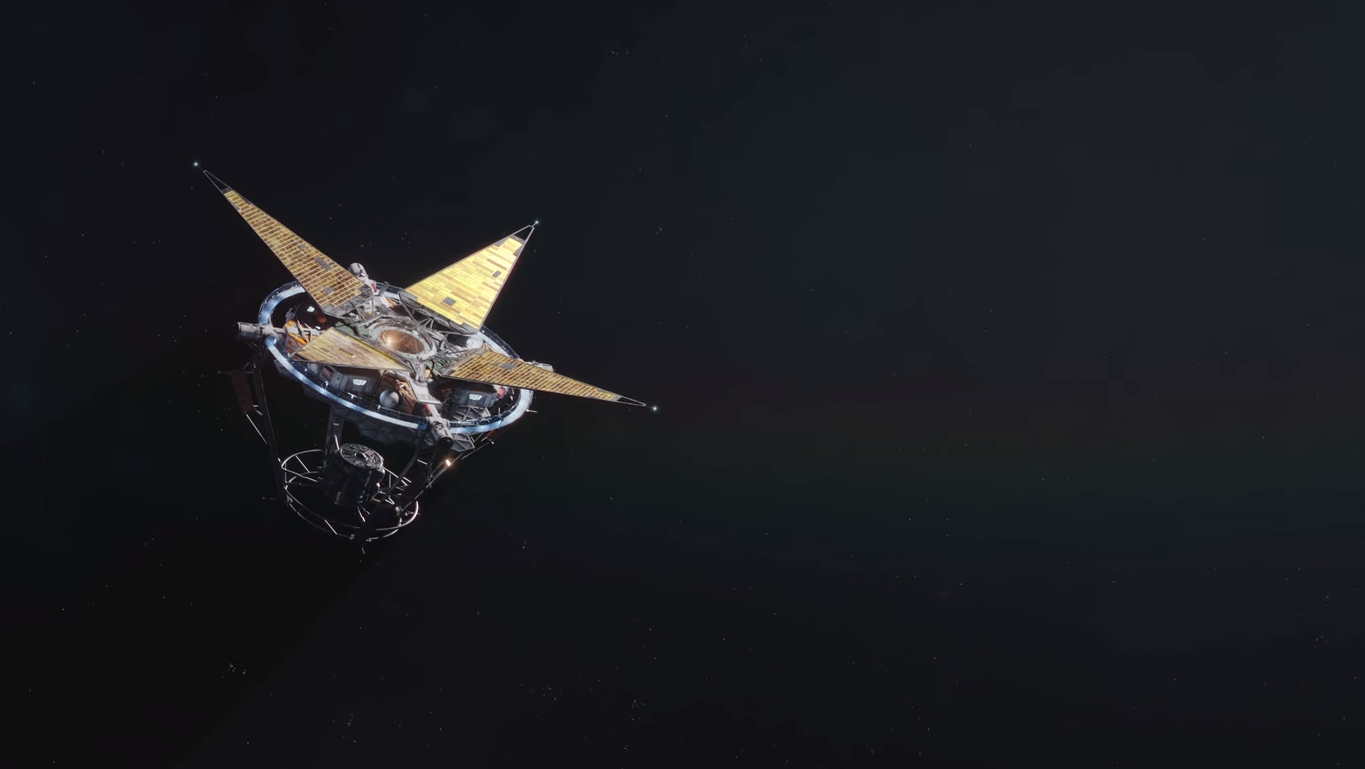 Fallout 76 will have PvP protection for low-level players

Bethesda's big new IP, Starfield, will launch on the next generation of consoles.

Starfield, the first new IP from Bethesda in 25 years, was announced during Bethesda's E3 conference, but viewers weren't given a lot of information to go on. Described as a Space Opera, Starfield was revealed in a short, one minute trailer. In it, we got a brief glimpse of a planet and satellite before a hyper-jump style warp effect cuts to black. At the time, Bethesda's director Todd Howard described Starfield as "a brand new, next-generation, single-player game," though it wasn't quite clear what he meant.

A recent interview by Eurogamer at Gamelab revealed that "next-generation" would indeed mean Starfield is coming on the next hardware leap in the console market, and perhaps even further.

"It does mean hardware and it does mean software on our side," Todd said. "It also means gameplay - what does the next generation of epic single-player RPGs feel like to us?"

With the game not arriving for many years yet, even Todd isn't sure what the hardware specs for the title will be.

"What systems we put it out on - what's the hardware requirements - is still to be determined," Todd said. "We're pushing it; we're thinking very, very far in future so we're building something that will handle next-generation hardware. That's what we're building on right now, that's where our mind is, but that doesn't mean it wouldn't exist on the current systems as well."

We've got a long wait ahead of us before we're likely to see the game in action, but Bethesda trying their hands at something new, backed by more powerful tech, has us extremely excited already. Read the full interview on Eurogamer for more details on the game.

In other Bethesda news, Todd Howard also recently confirmed that the studio has been trying to push for cross-play in Fallout 76, but thanks to Sony it may not be possible...