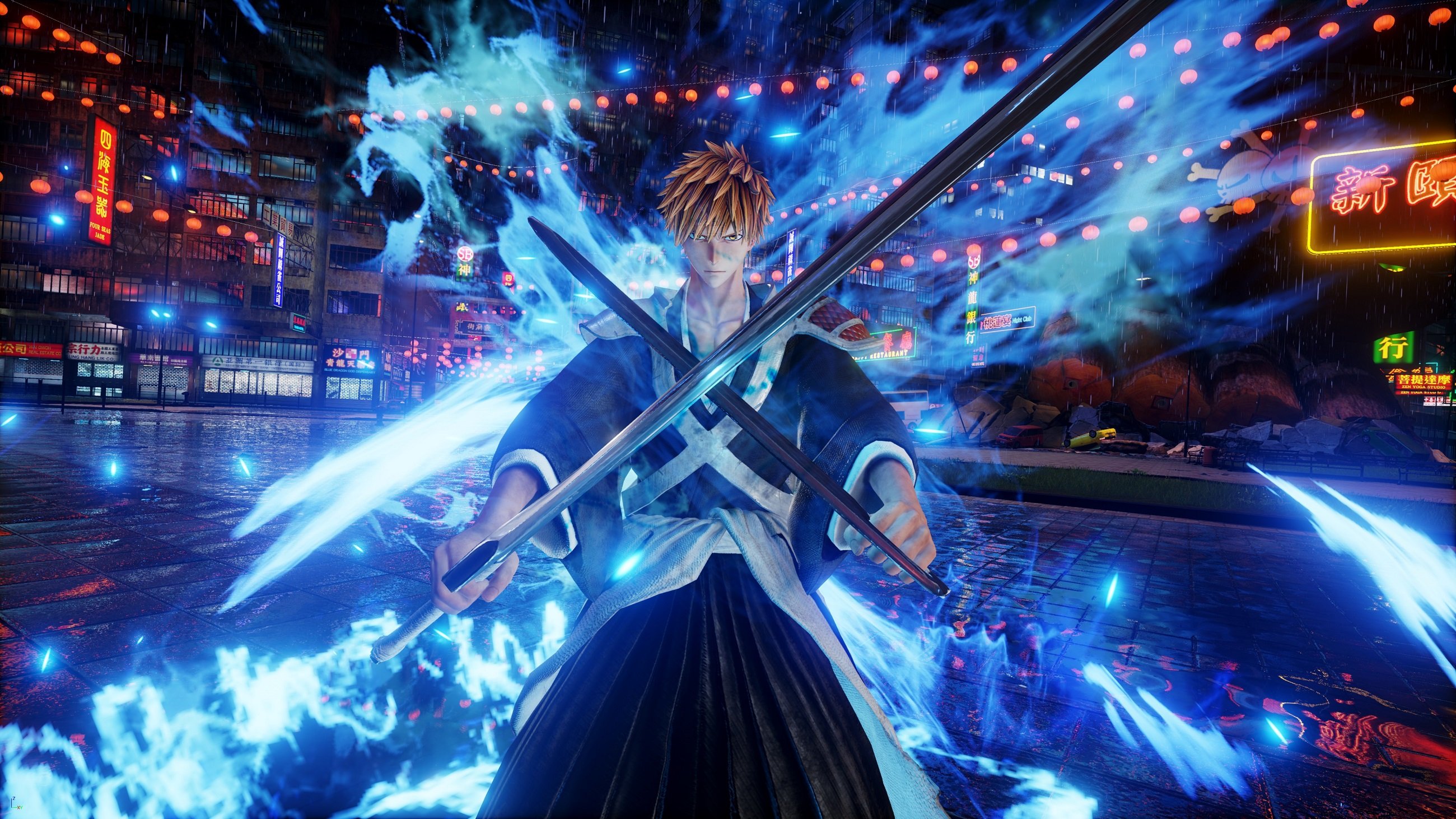 Todd Howard confirms the studio is looking to the far future.

Today, Bandai Namco confirmed that three characters from the Bleach series will be included in Jump Force. Originally announced at E3 2018, Jump Force is a fighting game that mixes together characters from various shonen properties including Naruto, One Piece, and Dragon Ball.

With Bleach being one of the most popular shonen series, fans were understandably confused by the lack of Bleach characters in the E3 trailer. Especially with the appearance of Death Note’s Light and Ryuk (who were later confirmed to be story characters only).

Fortunately, it seems Bandai Namco has no intention of leaving Bleach out in the cold as not two, but three total characters from the series have been confirmed to be playable in Jump Force. These characters include the following:

Meanwhile, Bandai also unveiled a new “Hong Kong” stage in Jump Force. Here, gamers will be able to battle characters like Ichigo and Naruto while Blackbeard’s ship looms in the background.

As of right now, Jump Force is projected to release sometime in 2019. Want to know more? Be sure to check out our complete up-to-date roster of characters in Jump Force, and let us know in the comments below what other characters you’re hoping to see added to the Jump Force roster!