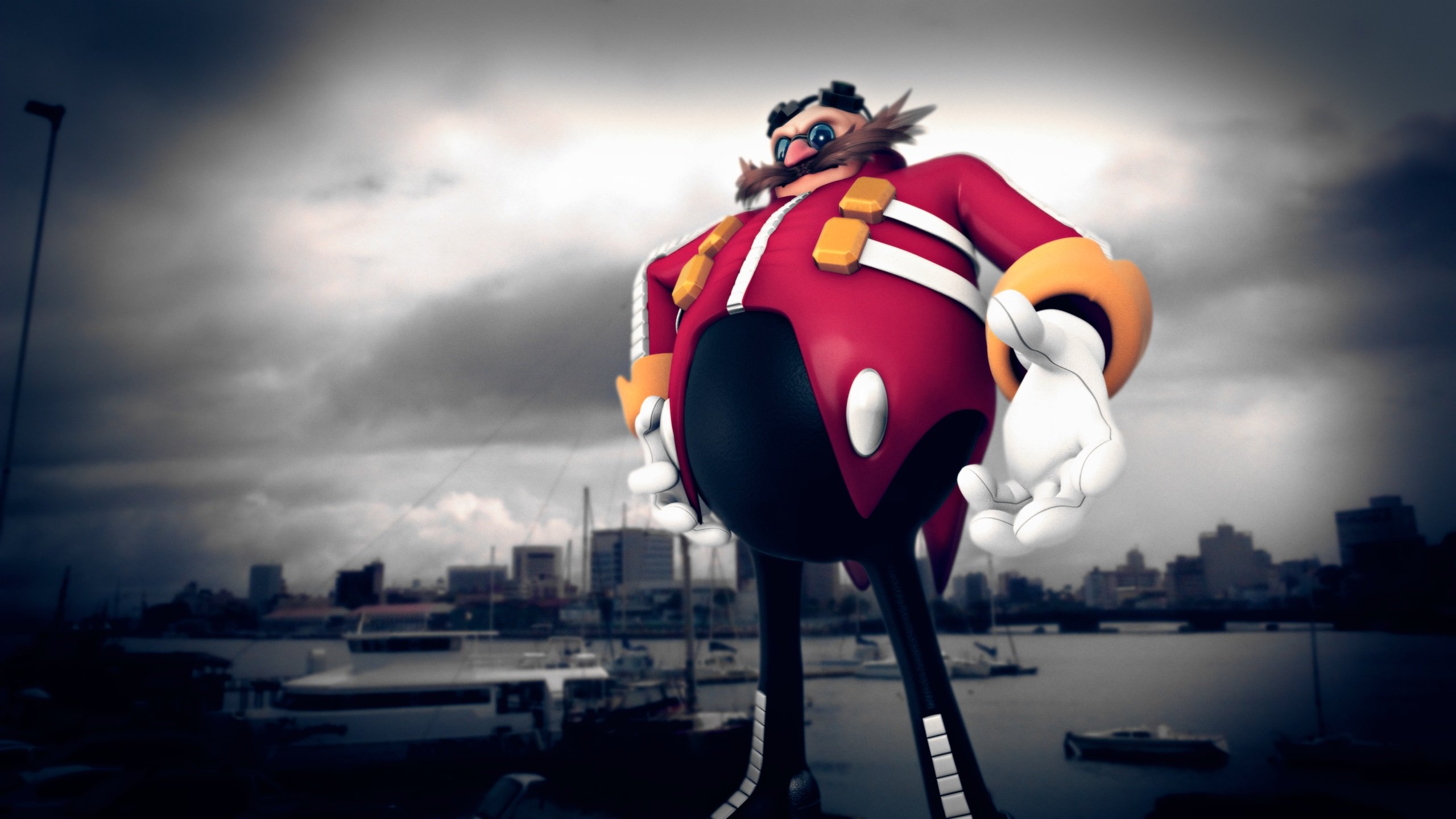 Jump Force expands its roster to include three notable characters from Bleach.

Paramount is currently working on a live-action/CGI adaptation of Sonic the Hedgehog. The film is projected to release sometime in 2019 and will star a computer-generated Sonic alongside a cast of real-life actors. While not much is known about the project or its actors, one role has already been filled by a pretty prominent figure.

According to a report from Deadline, comedian and actor Jim Carrey has been tapped to fill the roll of Dr. Ivo Robotnik, Sonic’s arch nemesis. Other actors rumored for the flick include James Marsden and Tika Sumpter, although the roles they’ll play have yet to be revealed.

Hearing that Carrey will play Robotnik (aka Eggman) is oddly fitting, and many fans of the Sonic series have responded by saying that if anyone could play Robotnik, it’s Carrey.

Furthermore, Carrey is no stranger to live-action “cartoon” style flicks as he put in a memorable performance as the Grinch back in 2000. While the film itself received mixed reviews, many viewers enjoyed Carrey’s over-the-top interpretation of the Grinch.

It’ll be interesting to see what approach Carrey takes in the role of Robotnik, though. Video game films often have a reputation of being bad, so we’re keeping our fingers crossed that the Sonic adaptation fares better than its predecessors when it’s released. With Carrey on board, it at least has the star power necessary to get people interested.

What do you think of Jim Carrey taking on the role of Robotnik in the upcoming Sonic the Hedgehog film? Are you down to check it out, or is this film an automatic “pass” due to its live-action/CGI mix? Let us know your thoughts down in the comments below!