Here’s our favorite indies showcased at Day of the Devs 2017. 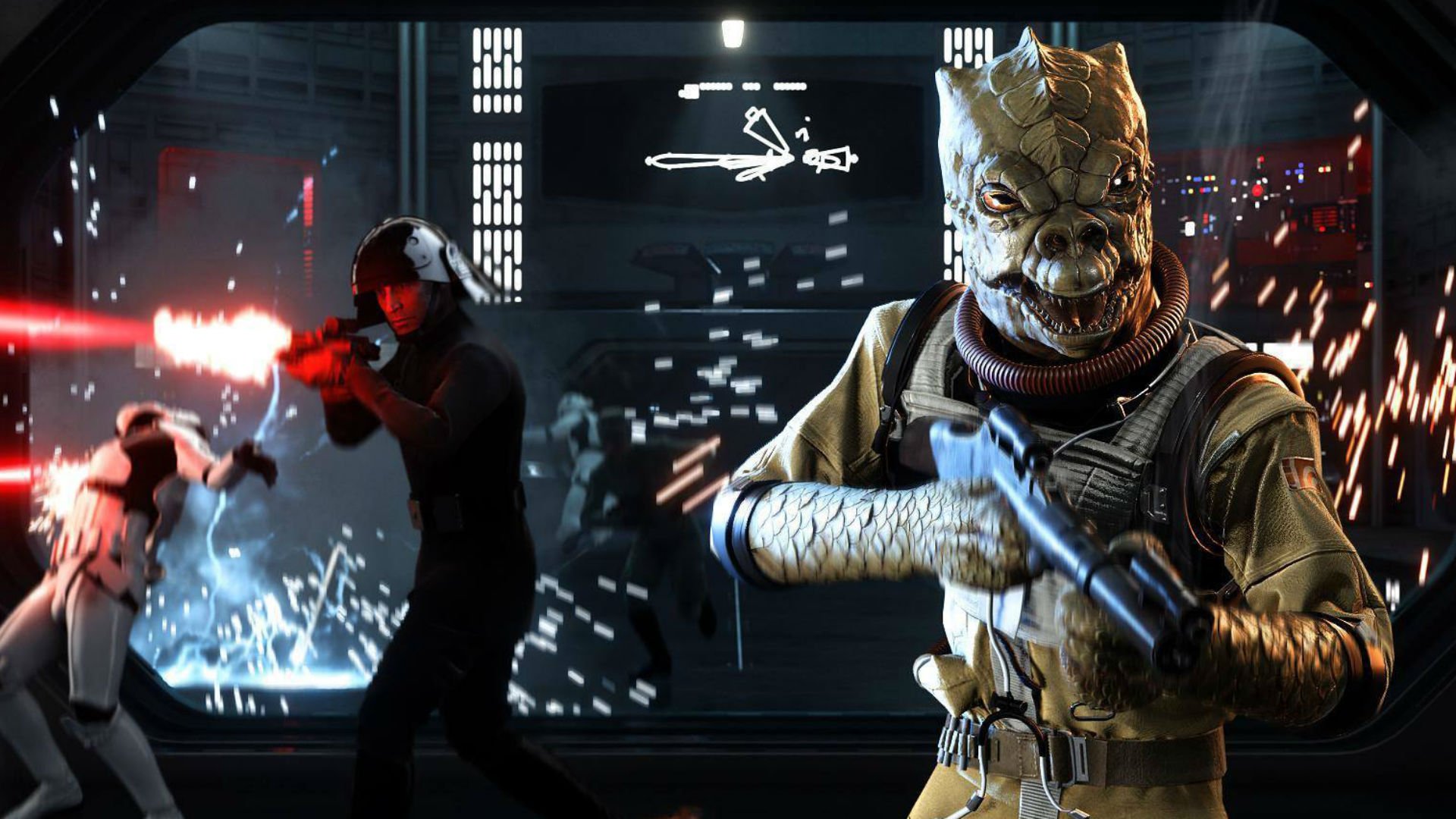 Battlefront 2 has ditched microtransactions, but who else in gaming history has performed a massive climbdown?

EA has disabled microtransactions in Star Wars Battlefront 2 for the time being.

How could EA have done loot boxes better? Here’re our thoughts.

In a blog post titled “An update on Star Wars Battlefront 2,” EA has announced the surprising decision to completely disable microtransactions. The move comes following a huge uproar over the game’s unreasonable time required to unlock features, and cries that it employed a pay to win system.

The post, made by DICE’s general manager, Oskar Gabrielson, acknowledges user complaints on the issue, even outright apologising.

“It's clear that many of you feel there are still challenges in the design,” Oskar writes. “We’ve heard the concerns about potentially giving players unfair advantages. And we’ve heard that this is overshadowing an otherwise great game. This was never our intention. Sorry we didn’t get this right.”

The anger over the game’s system led to EA holding the most downvoted comment ever on Reddit, and the company recently reduced the cost of the game’s important heroes by 75%. However, this change received only a tepid response, and the level of discontent was such that the controversy was acknowledged large-scale media in CNN and the BBC.

This latter escalation — along with lower than expected pre-orders —  is likely to have played a big role in the recent change; Disney (owners of the Star Wars brand) are known to take a firm hand on any negative attention for thee series. According to Venturebeat, Bob Iger, Walt Disney Company chief executive reportedly called Electronic Arts chief executive officer Andrew Wilson to discuss the matter directly. If Walt Disney’s head honcho is taking steps, then you know the severity of the situation.

Delaying transactions alone won’t fix the current level of grind required to unlock the game’s full content, but changes are coming. “The ability to purchase crystals in-game will become available at a later date, only after we’ve made changes to the game,” Oskar explains. “We’ll share more details as we work through this.”

What form these changes will take remains to be seen, but if EA are hoping to simply ride it out until the anger dissipates, they may be in for a challenge, as many would-be purchasers seem set on holding their ground.

Expect further information from both EA and DICE in the coming weeks when any news on these changes arrives.