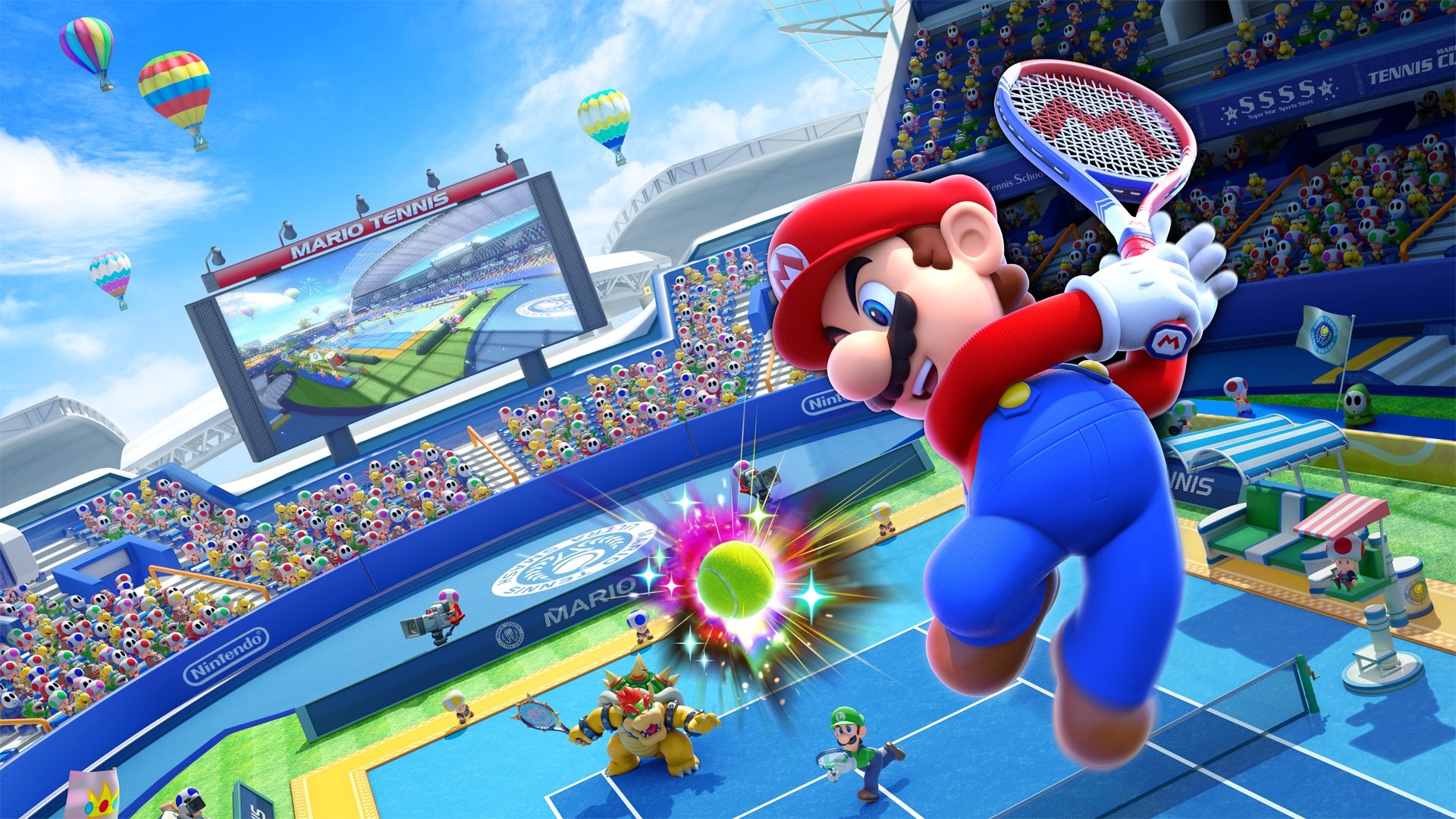 How to defeat all 6 bosses in Mario Tennis Aces

If you’ve been enjoying Mario Tennis Aces for Nintendo Switch, you may eventually find yourself wondering how to defeat the game’s 6 different bosses. While most of the bosses are pretty predictable and easy to beat, some of the bosses found during the later stages of Adventure Mode can be particularly challenging.

How to Defeat all 6 Bosses in Mario Tennis Aces

In Mario Tennis Aces, you’re given a time limit of 300 seconds (5 minutes) to defeat each of the game’s 6 bosses. All of the bosses have similar setups such as three hearts and three phases where you’re able to gradually wear their purple meter down. This can be done by returning the ball to the boss, then dealing damage with a Zone Shot.

Between phases, you’ll also need to dodge their unique attacks using Trick Shot. In doing so, you’ll earn some of your meter back should your dodge prove successful. While this is all pretty straightforward, you can also be dealt time penalties that make defeating a boss a lot more difficult. Here are the following boss fight time penalties to keep an eye on in Mario Tennis Aces…

How to Defeat Boss #1: Petey Piranha

The first boss in Mario Tennis Aces is Petey Piranha who can be found in Piranha Plant Forest on the Ancient Altar. The setup for this boss is simple in that all you’re expect to do is hit the ball to the boss, have the boss return the ball, and then continue playing as you would a normal match. However, something you’ll need to pay close attention to is the meter of the boss and the amount of time remaining.

When a Zone Shot star appears, be sure to utilize it to knock the ball into Petey Piranha’s weak spot. In response, Petey will launch his tornado winds which you’ll need to use your Trick Shot to dodge. Petey launches five total waves of wind, giving you ample opportunity to charge your meter via successful dodges.

In the second phase, Petey will begin using his Star Shot which slows time before launching. To counter Petey’s Star Shot, you can also slow time using [R] before lining up your ball. In the final wave, you’ll encounter more tornadoes and Star Shots from Petey. Use your Zone Speed here to time your shots and if you have enough meter, use your Special Shot to finish whittling him down.

How to Defeat Boss #2: Mirror Queen

The second boss in Mario Tennis Aces is Mirror Queen who can be found in Mirage Mansion inside the Royal Chamber. Mirror Queen is a bit harder to defeat than Petey Piranha as she relies heavily on tricky Spin Shots and Lob Shots. These can be hard to counter. To best deal with Mirror Queen, be sure to stand in the center of the court whenever possible.

Note to return as many lobs as you can, and use your Zone Shot to avoid her turned mirrors. Between phases, Mirror Queen summons floating furniture. Again, stand in the center. During these phases, use your Trick Shot when the furniture comes at you to dodge it. At the beginning of the second phase, use your Zone Speed to deal additional damage whenever you return Star Shots to Mirror Queen.

Note you can knock the mirror out with your Zone Shot, then use another Zone Shot to hit the mirror again. The final phase is undoubtedly the hardest as Mirror Queen will be able to send furniture flying directly at you (making it harder to dodge). Don’t stay still during this time and don’t keep yourself to just the center. If you do, you’ll be hit. Instead, be sure to keep moving as the furniture flies toward you.

During this final phase, Mirror Queen will primarily rely on Star Shots so use Zone Speed and Zone Shot a handful of times and you should be able to defeat Mirror Queen with plenty of time remaining.