Just one more year of delays until we finally face Lan Di. 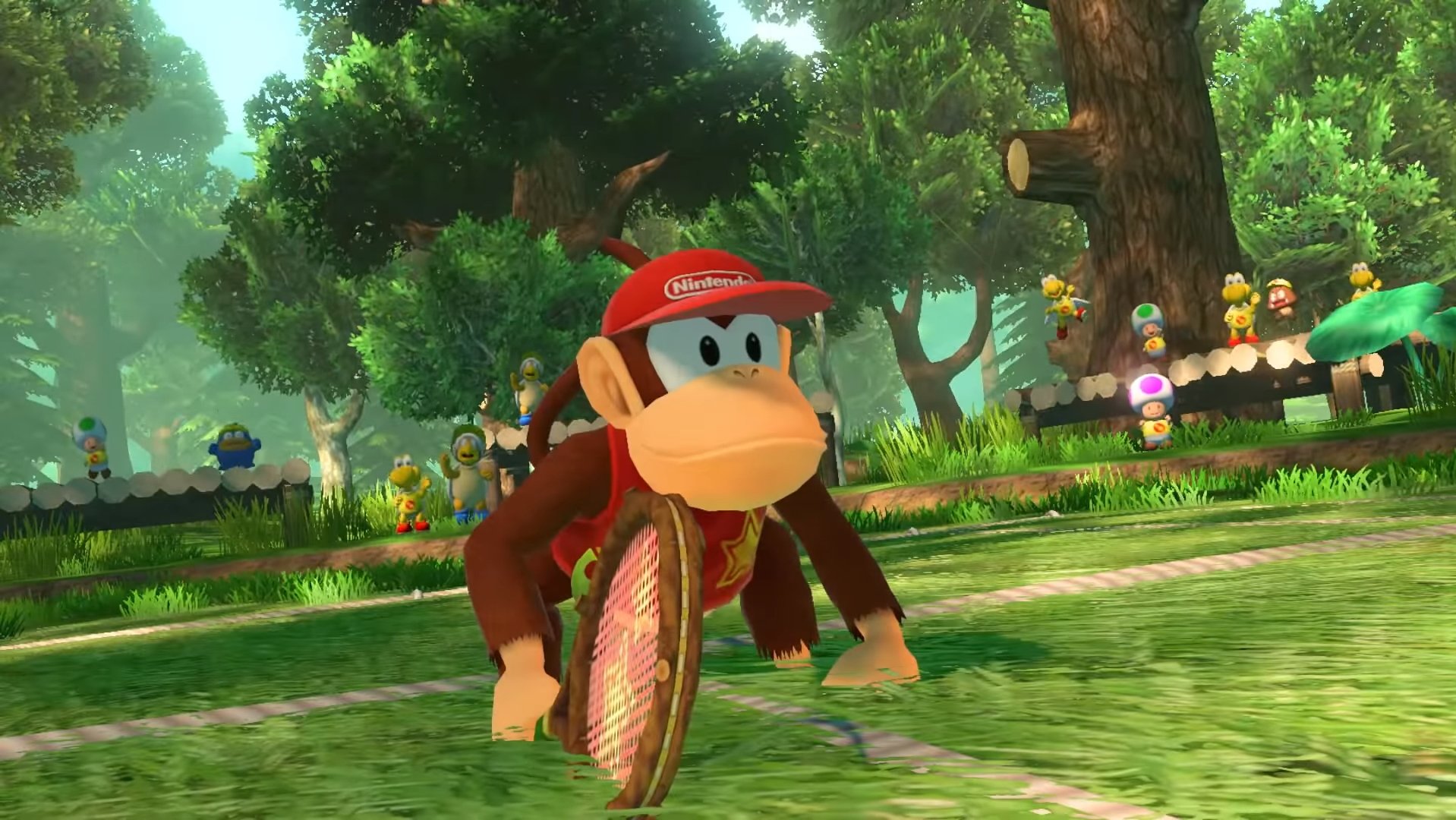 Launches in 2019 with aquatic shocker Man of Medan.

Update 08/21/18: Nintendo has now announced that Diddy Kong will be the next character to spring into Mario Tennis Aces as part of the September online tournament. Simply play a single match in an online tournament and you'll get access to DK's smaller pal. If you don't want to compete, simply wait to the end of the month and he'll unlock for free anyway. The tournament kicks off on 09/01/18, before wrapping up on 09/30/18 when he'll unlock for all.

As expected, he's a speedy character so you can expect him to be racing roung the court, flipping here and there to return any shots with gusto. He's bound to drive us bananas. Following Diddy Kong, both Birdo and Paratroopa will be arriving in future tournaments.

Today, Nintendo confirmed that three new characters will be arriving in Mario Tennis Aces this fall. The characters include Koopa Paratroopa, Birdo, and Diddy Kong, all of which were teased alongside a brand new game trailer. Just like Blooper and Koopa Troopa, the characters will be available for free, but you can unlock them early by participating in online summer tournaments.

Although, their specific launch dates have yet to be announced outside the fall release window. It’s exciting to hear that new characters are coming to Mario Tennis Aces, as many players have lamented the size of the game’s current roster of characters.

We also have guides for new players on how to use the controls, an overview of different shot types, and an in-depth look at how to beat the Reflection Room puzzle. While we wait for the release of Koopa Paratroopa, Birdo, and Diddy Kong this fall, let us know in the comments below what other characters you’d like to see added to Mario Tennis Aces!