Could this be the future of streamed gaming? 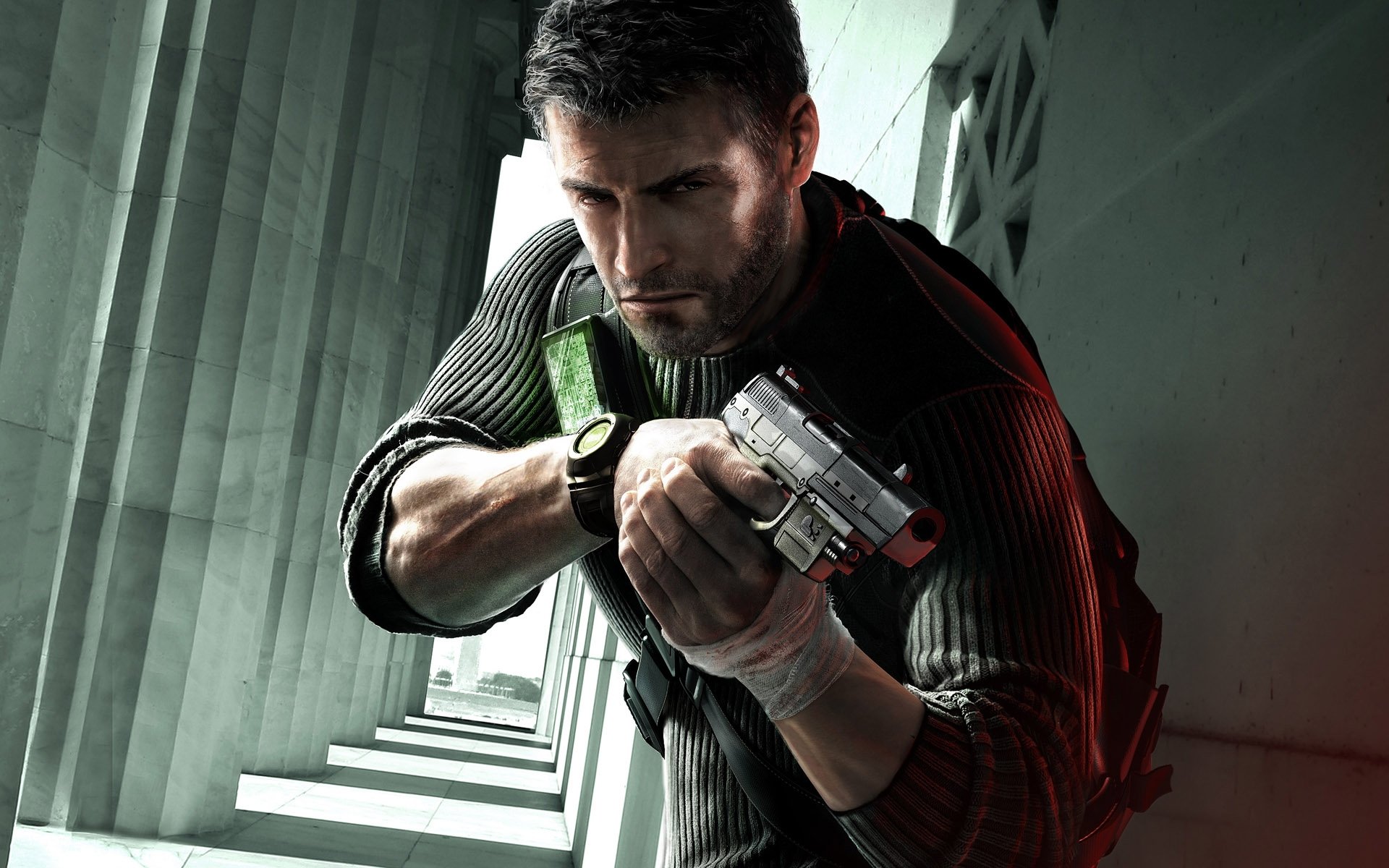 A cute kid helps us search for clues to DONTNOD's eagerly awaited Life is Strange sequel.

Microsoft has revealed the Games with Gold July listing which includes Splinter Cell: Conviction from the Xbox 360.

Conviction is the first of this month's selection, available to any Gold owners on Xbox. Released in 2010, it's a serviceable entry to the series that's worth a play just for the cracking co-op portion. It certainly outclasses the most recent entry Blacklist when it comes to the campaign. The story sees Sam Fisher on the run from the government, relying more on his skill than the usual high-tech gadgets.

Also available from the 360 is Virtua Fighter 5 Final Showdown, the latest entry in Sega's long running fighting game series. It's a refined version of the arcade release and well worth a shot to experience a classic and impressively deep fighter.

Those looking for Xbox One titles will be getting Assault Android Cactus, an excellent twin-stick shooter that's accessible to both newbies and high-score fanatics.

There's also the cooperative indie puzzler, Death Squared, which will have you shouting (lovingly of course) at your puzzle buddy each time you mess up it's coordination-heavy puzzles.