Can you sell cars, boats and planes in The Crew 2?

Find out if you can sell your unwanted cars and vehicles in The Crew 2. 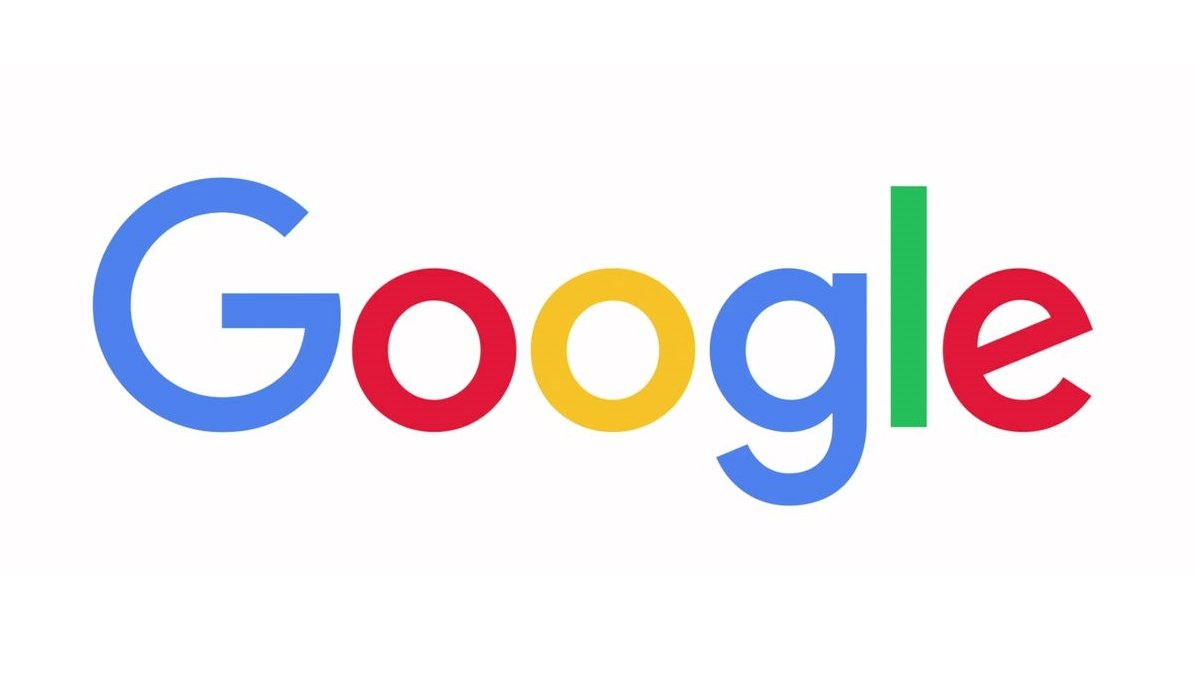 Google is reportedly developing a game platform to compete with the big boys of Sony and Microsoft's PlayStation and Xbox.

According to a report by Kotaku, Google is planning to develop a competitor in the gaming scene under three fronts which include a streaming platform, a new type of hardware, and acquisition of developers.

That's no small level of competition, and Google looks to be diving in pretty seriously having met with game companies at this year's Games Developers Conference to discuss its streaming platform codenamed Yeti. From the sounds of things, this new platform would act as a service in the vein of Nvidia's Geforce Now, using remote, beefy PCs to run the game before streaming it to users, allowing them to play high-end products without the need for an expensive console or PC. There's also the chance it could tie directly into Google-owned YouTube with integration for looking up Let's Plays and guides.

So far these services have yet to find traction due to lag or weaker internet connections throttling the quality. Unless extremely fast fibre broadband becomes the norm for users, this technology may struggle to find a market in which to launch.

On the hardware side, Kotaku reports things are a little quieter, but that it may link up with the streaming service and therefore be a weaker device that Sony and Microsoft's devices.

As for games? On that side we'll simply have to wait and see, but if Google wants to make any impact in the gaming landscape with a new device andhistory has taught us anything, they'll need a big title on which to sell it, hence the plan to bring in developers. We don't know yet if this means they'll be purchasing full development studios or quietly snapping up individual developers to bring into their fold.