NES Classic back in stock for a limited time

It's never too late for a little nostalgia. 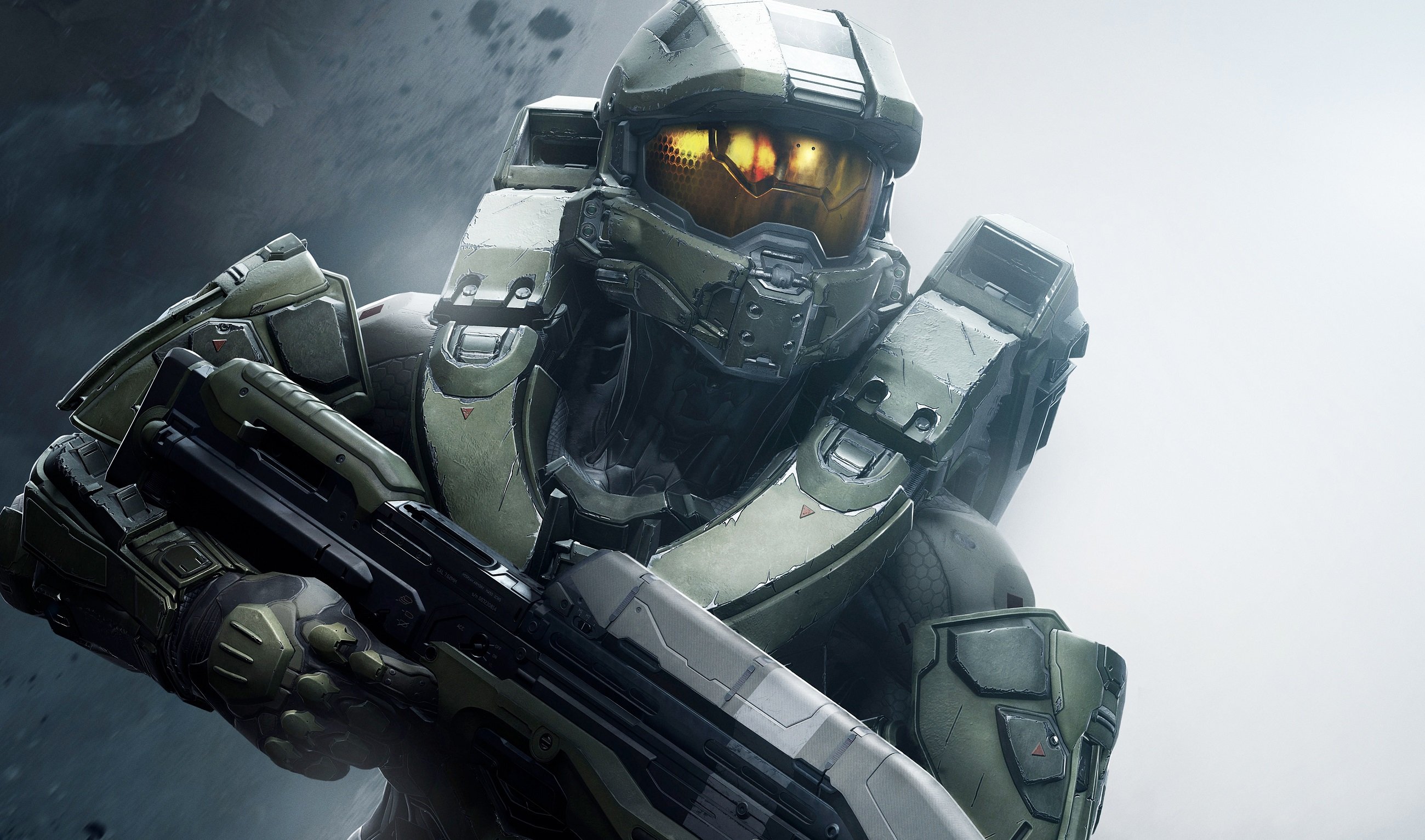 Can you sell cars, boats and planes in The Crew 2?

Find out if you can sell your unwanted cars and vehicles in The Crew 2.

It’s official, a new Halo TV series is coming to Showtime in 2019. Showtime announced plans for a live-action adaptation of Halo today with Kyle Killen tapped to serve as executive producer, writer, and showrunner. Rupert Wyatt will also lend his talents as one of the show’s other executive producers.

While the show currently has no official title beyond the codename “Halo,” it’s being produced in cooperation with Microsoft and 343 Industries, as well as Steven Spielberg’s Amblin Television. Judging by its crew, there’s no doubt it’s in capable hands. When it’s complete, the show will be distributed by CBS Studios International.

According to information from IGN, the Halo TV series will feature hour-long episodes and an initial season comprised of 10 episodes in total. Production is expected to begin in early 2019, though a premier date has yet to be announced.

The Halo TV adaptation will reportedly be set “in the universe that first came to be in 2001, dramatizing an epic 26th-century conflict between humanity and an alien threat known as the Covenant,” explains Showtime. “Halo will weave deeply drawn personal stories with action, adventure, and a richly imagined vision of the future.”

Talking about the upcoming series, President and CEO of Showtime, David Nevins, stated:

“Halo is our most ambitious series ever, and we expect audiences who have been anticipating it for years to be thoroughly rewarded. In the history of television, there simply has never been enough great science fiction. Kyle Killen’s scripts are thrilling, expansive, and provocative. Rupert Wyatt is a wonderful, world-building director. Their vision of Halo will enthrall fans of the game while also drawing the uninitiated into a world of complex characters that populate this unique universe.”

No other information regarding actors or what the story will consist of have been revealed. Judging by Nevins’ hint of “approachability” it’s possible the show could start fans at the very beginning with the backstory of Master Chief as a child, his SPARTAN-II training, and how he later came to meet the AI, Cortana. This is further emphasized by Showtime’s description of a universe that “first came to be in 2001.”

The show could also connect to the impending release of Halo Infinite which was recently confirmed at E3 2018. That said, not much is known about Halo Infinite either. Right now, we can only speculate as information about the Halo TV series is extremely limited as of the time of this writing.

We’ll pass the speculation off to you. What storyline do you think the Halo TV series will follow? Will it start at the beginning, with Master Chief’s training and development, or will it pick up at a different point in the series?