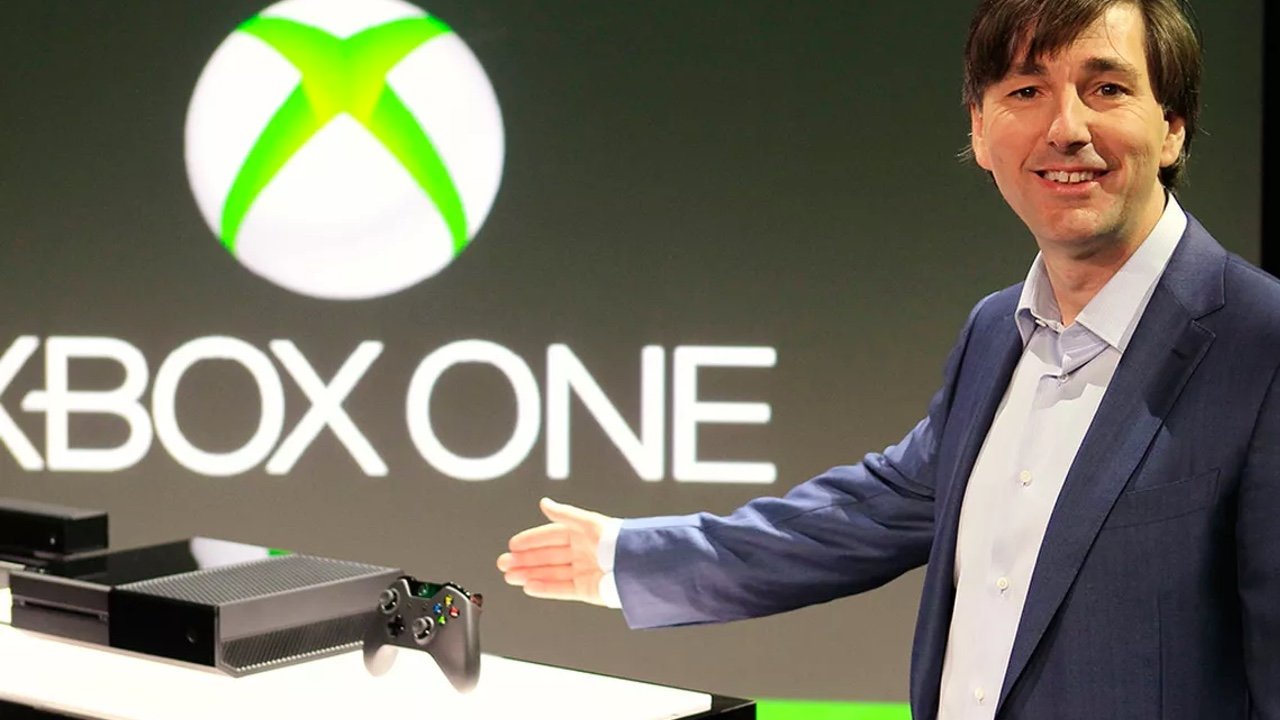 In case you missed it, EA has pulled microtransactions from Star Wars Battlefront 2 on the eve of its release, reportedly following an intervention from Disney CEO Bob Iger after a week of mounting pressure over the game's controversial loot box setup.

We'd be the first to admit we're guilty of hyperbole now and then, but this feels like one of the biggest and most humiliating gaming u-turns in living memory. It certainly puts all that Forza 7 VIP stuff into perspective. But it did get us thinking: is this gaming's greatest climbdown? What else would make the list?

The original vision for Xbox One

How could we start anywhere else? We were there at Microsoft's Redmond campus when the Xbox One was originally unveiled to the world by perma-grinning corporate robot Don Mattrick in a marquee on the lawn outside the Xbox building. Right from the start, it was clear things were going wrong. The presentation focused way too much on Xbox One's ability to interact with TV programming - part of Microsoft's thinly veiled attempt to seize control of everyone's living room - and evaded some of the issues gamers had been discussing in the months beforehand. Did Xbox One really require an internet connection to function? Were all the games built on troublesome DRM, making it impossible to trade in or lend games? Did we really have to have Kinect 2.0 to use this thing?

Unfortunately, it quickly turned out that the answer to all these questions was "yes". People did not like this answer. Microsoft kept on a brave face about the backlash until E3, no doubt hoping people would start to see the long-term benefits of this new vision, and then Sony utterly humiliated them with their famous video guide to sharing games on PS4. It's worth watching this video again, because this 21-second video is one of the most devastating takedowns in the history of video games marketing.

Within weeks, Microsoft completely reversed its position. Xbox One would not require an internet connection at all times, and sharing games would work exactly as it always had. It wasn't long after this that smiling Don Mattrick left the company to become CEO of Zynga. His successor, Phil Spencer, instigated radical changes that put the Xbox division's focus back on gaming, quickly removing Kinect from Xbox One bundles to cut the price and eventually killing it off completely. The damage to Microsoft's reputation was so severe, though, that it currently languishes in a distant second place behind PlayStation 4, and may even end up third at the end of this generation if Nintendo Switch maintains its current momentum.

It's a shame, because the OG Xbox and Xbox 360 were fantastic consoles with rich game libraries that brought real innovation to console gaming. Xbox One is steadily improving now, and we hope it can give Sony a better run for its money in the years ahead.