New Overwatch hero is a science-enhanced hamster in a murderball

Blizzard, baby, what you doing? 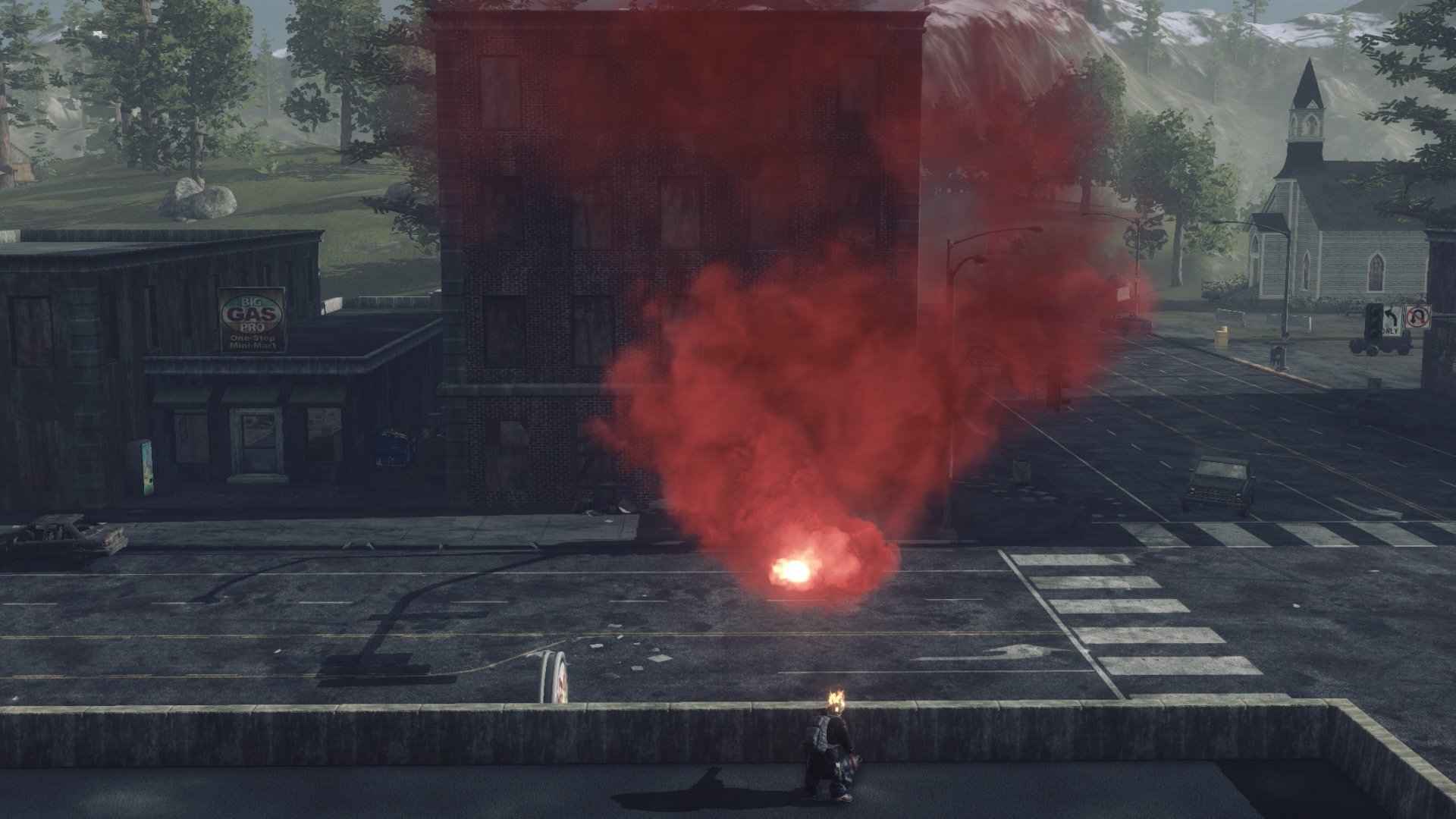 All Costume Part Locations in The Awesome Adventures of Captain Spirit

A look at where you can find all of the costume parts in The Awesome Adventures of Captain Spirit.

Daybreak Games has announced that over 10 million PlayStation  4 users have jumped into the open beta for H1Z1: Battle Royale.

In a press release revealing the numbers for the console version of the battle royale game, Daybreak announced that more than 102 million hours have been logged in H1Z1's console open beta since it launches on May 22 this year. The release include one of the handy infographics we come to know and love, letting us know a variety of large numbers relating to the game, as well as some more interesting information such as which weapons have proven most popular. Check it out below.

In celebration of the milestone, Daybreak is offering all players of the open beta who logged in prior to June 27 new skins in the game.  The two players will be getting are a Darkfire Pickup Truck and the Sunrise Parachute. These should appear directly in the inventory of any players who've already tried the beta.

Along with the skins, a big new update has dropped for the game which includes Revive mechanics and aiming adjustments, as well as an Airstrike Signal which allows you to drop a bombardment on your foes, which looks pretty gosh darned powerful.

The H1Z1: Battle Royale PS4 open beta is free to play on PlayStation 4.