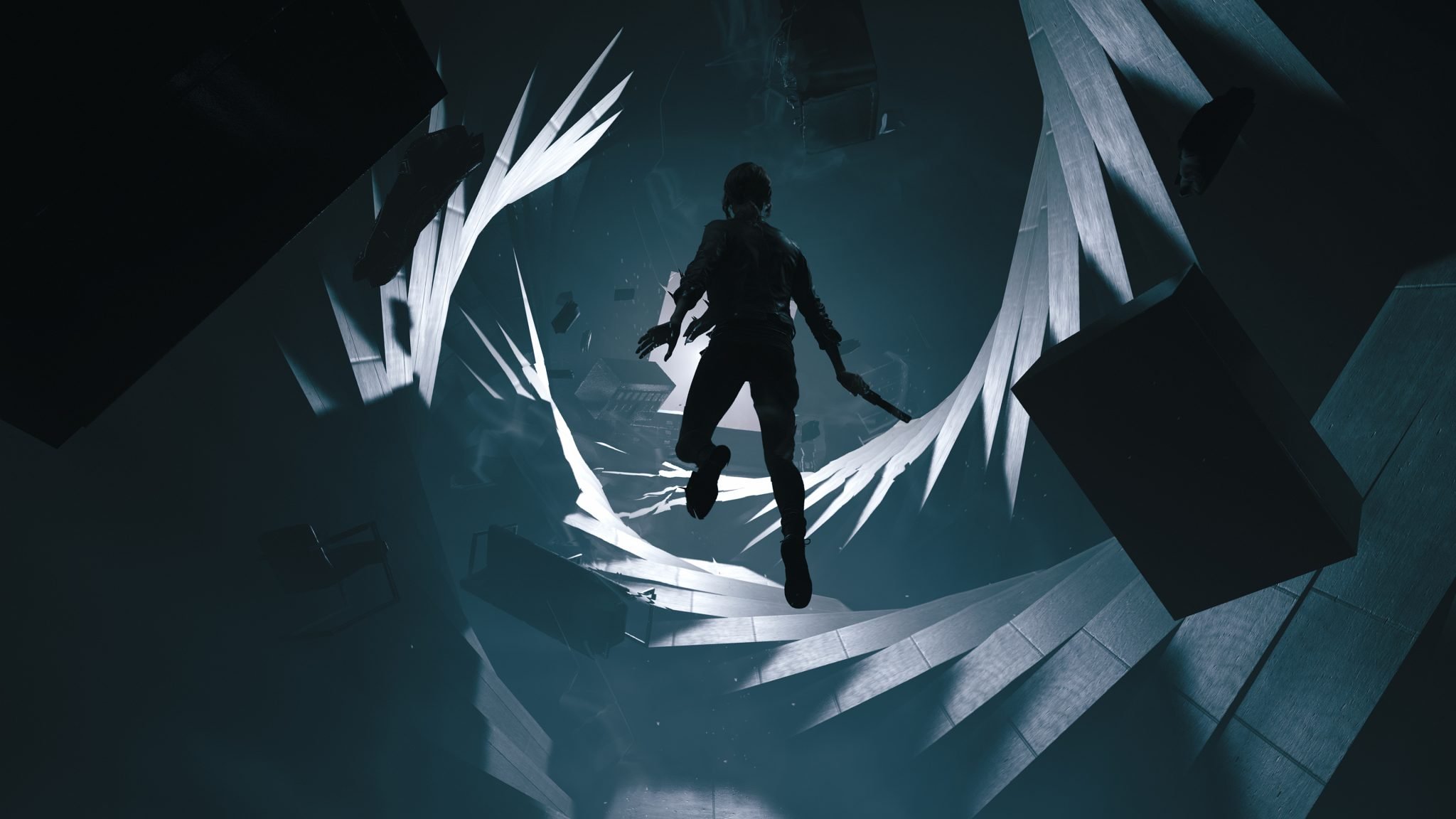 Everything we know about Control

After the underwhelming Quantum Break on Xbox One, Remedy is going multiplatform with its newest reality-shifting spree, and all-out with those hallmark mind-blowing visual effects.

At first glance, it is all too easy to mistake Control for Quantum Break. Were it not for the lead protagonist in Remedy’s latest being female, the supernatural environmental upheaval seems frankly interchangeable. We needed to be realistic about this, before heralding the good stuff that Control has going for it. Purely regarding the run-and-gun, both games are very alike, but Control is smarter owing to gameplay depth and freedom of player choice.

Control is about a cool girl who carries a cool gun. The hero in question is Federal Bureau of Control agent Jesse Faden, whose employees at The Oldest House – a brutalist office tower in Manhattan – are investigating a phenomenon called Altered Items; Objects of Power that cause “large scale altered world events” (AWE) opening portals to other realms or realities.

One such Object of Power is the service weapon that adopts Jesse after her director is killed by a mysterious entity called The Hiss. Not only is this strange weapon sentient, with a mind of its own, it is capable of transforming into multiple guises, adapting to suit Jesse’s needs.

Just as soon as Jesse comes into possession of the gun, she is also imbued with supernatural powers that allow her to mold the fabric of reality, manipulating objects out of reach to be used as shields or ad-hoc projectiles. Jesse can even hurl a forklift truck just using her mind. These same powers allow Jesse to levitate, and dash at incredible speeds to evade attacks.

As Jesse investigates the FBI-like FBC offices, it’s pretty obvious that things have gone badly wrong owing to The Hiss. Fellow FBC agents are seen hovering in the air above workstations, like marionettes hung out to dry. A deranged elderly employee shrugs before opening fire.

From what we understood from the E3 2018 presentations, all events in Control take place within the FBC building, The Oldest House. It’s a Metroid-Vania style setup, meaning that the entire facility is one interconnected conundrum. There are echoes of the old Resident Evil haunted mansion concept, where much puzzle-solving leads to the unlocking of doors.

The twist in Control is that portals to other dimensions can appear as everyday objects, such as a string-controlled switch or an old TV. Altered Items can take the form of anything from refrigerators to family saloons. As Jesse walks through one floor of the building, she passes by a row of holding rooms, inside of which an agent is seen observing such a phenomenon, unable to take his eyes off it in case it “deviates”. If Jesse offers her help this leads to a side-quest of sorts into another realm. For the demo, we leave the agent to suffer his own fate.

While Jesse pursues new routes, plunging deeper into the secrets of the FBC Oldest House, she is also striving to seal portals that empower The Hiss. In these cases, Jesse performs a ritual while uttering “I’m going forward, never backward. I am in control.” And, “I will find the way. I will bind you, I will bend you to my will.” With each portal closed, new pathways are revealed as the environments are dramatically transformed. It’s an astonishing effect.

Rather than follow old gameplay tricks to solving any of this, we are encouraged to apply “dream logic”. Remedy claims that Control is the studio’s first truly open ended adventure, with very little hand-holding. There is a backstory, but it is revealed through trial and error.

While Control is nowhere near as impenetrable as Death Stranding in terms of narrative, we are intrigued about the nature of the FBC tower and the organization’s connections to the vast unknown. There are a great many influences we can point to, from Half-Life all the way through Singularity, Dishonored and Remedy’s own output, but what pleases us most is how closely the story and gameplay mechanics are tied together.

Though the ‘chosen one’ motif is well worn, the focus on Jesse’s side-arm as it supports and simultaneously judges Jesse’s performance is a neat little nuance. It also points to the kind of graphical prowess that Remedy is renowned for – tiny details in the animation up close, complemented by the grand spectacle of hellish domains.

Control very successfully conveys a sense of the strange without departing too far from its action-oriented appeal. Even when Jesse is hovering in the air, using temporary high-ground advantage to pick off foes that are swimming through nothingness or crawling upside down, and we’re not sure which way is up, we feel secure in our ability to aim and shoot to survive.

The game has a manageable level of spook that most people will feel by happy to confront. It has become fashionable to become so scary that it’s almost unbearable. We’re more in F.E.A.R. or Condemned territory of psychological terror, than the jump scares of Outlast.

Remedy has set a vague release date of 2019 for Control and they’re being especially cagey. This is either because the awesome content is being kept in reserve, or really the studio was using E3 to gauge feedback on which were the most compelling features of the game, and from there going ahead and evolving those. At the moment we’re a little concerned that the game takes place entirely inside this brutalist building and its numerous annexes. Hopefully we’ll gradually gain Jesse’s powers instead of having them all available from the get go. It’s a lot less intimidating when you can overpower the bad guys from the very beginning, which was the main problem we had with Quantum Break. Remedy seems so passionate about Control, though. When such a talented studio pulls out all the stops, it just has to be great.