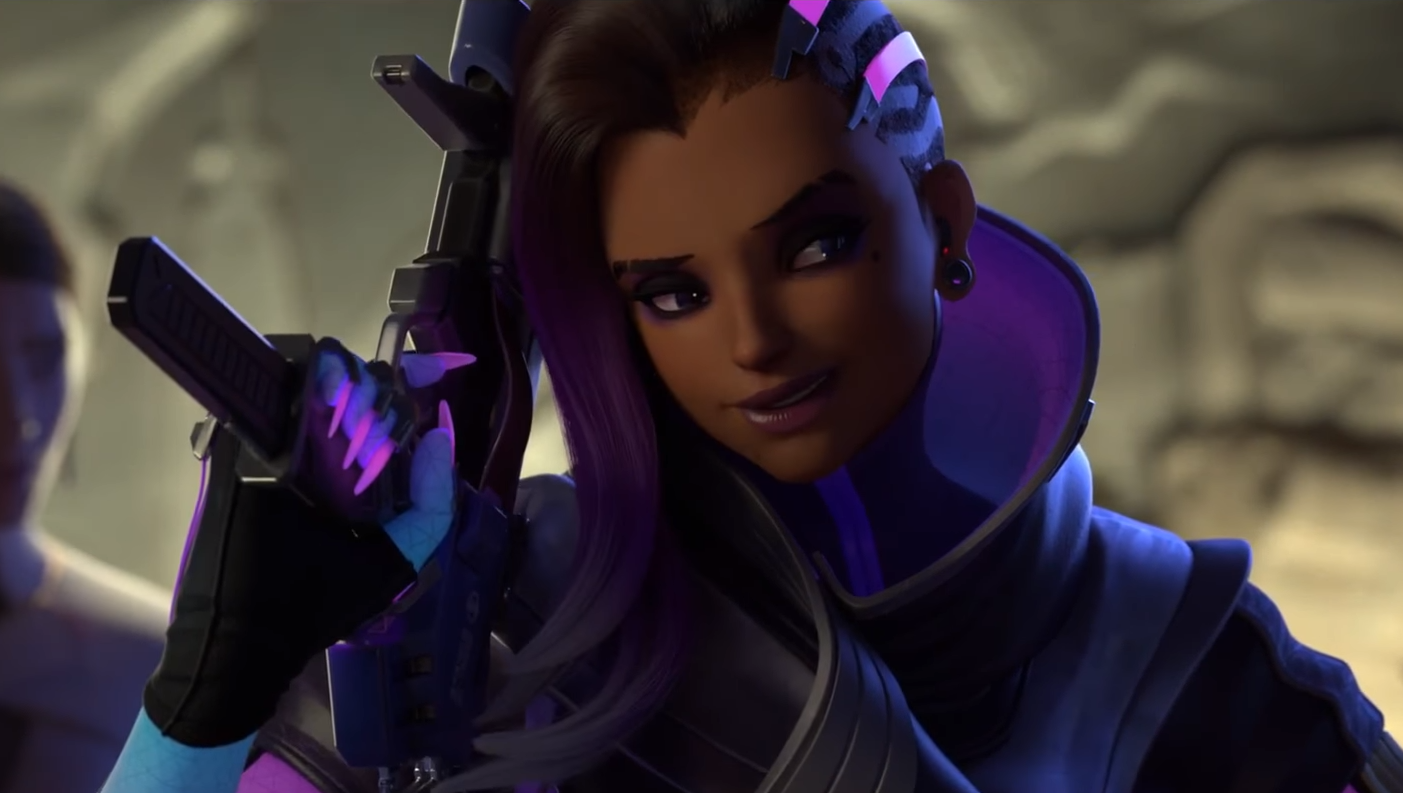 Overwatch's Sombra to get infinite invisibility and translocator duration

Everything we know about Control

Overwatch's stealthy offense character Sombra will be getting an update which adds infinite duration to her invisibility ability.

Game director Jeff Kaplan has teased a big change would be coming to Sombra, but this week we've been given bigger details by principal designer Geoff Goodman. Asked by a player on the forum as to what changes she would be getting, Goodman discussed their internal testing and how they'd tried increasing the length of both invisibility and her translocator more and more.

"It allowed her to play more and more as a scout/infiltrator for your team and also allowed her more time to pick and choose when and where she popped out to ambush her enemies," Goodman said. "So now she has infinite duration on both Stealth and Translocator, but we had to solve a couple problems that were caused by these changes. For one, she needed to be able to destroy the translocator, or it would often be stuck in some place she didn’t want it to be. To that end, you can now destroy it by looking towards it and pressing the Interact key.

"Also, Stealth giving you 75% bonus movement speed forever was… a bit strong. This bonus has been lowered to 50%. In addition, she can no longer contest objectives while in Stealth, since she that would just be super frustrating with infinite duration. These changes are really interesting for her as now she is in complete control over when she reveals herself, allow her to time her hacks better for her team, or go for a back line ambush during a critical moment in a team fight.

"I guess that was more than a hint."

More than a hint indeed! It sounds like Blizzard want to rethink how the character is played, making her into much more of an opportunist offense character, capable of helping her team with information before choosing the exact right time to dive in. The changes are expected to arrive on the PTR before long so we'll be able to see how Sombra fares once they're out.  We'd like to see teams running a Sombra at the start of attack/defend maps simply for the sake of scouting out their opponent's defences. We could see exciting changes to the OW meta in coming months, especially in the competitive scene.