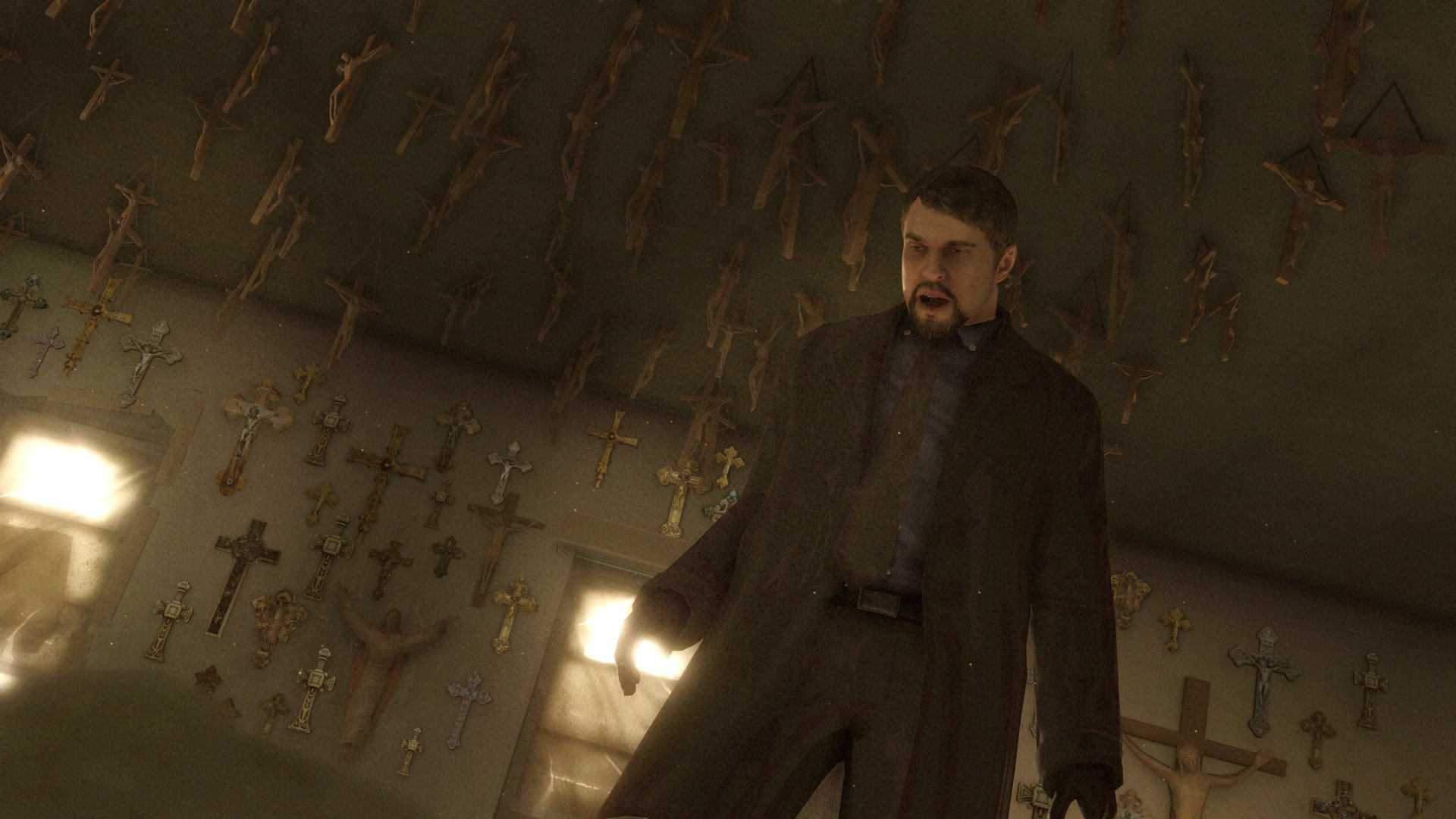 Overwatch's Sombra to get infinite invisibility and translocator duration

Where's TF2's Pyro when you need them?

Sony has released the list of PlayStation Plus titles that will be coming for July.

Starting on July 3, PlayStation Plus owners on PS4 will get access to multiplayer fighting RPG Absolver and Quantic Dream's Heavy Rain.

Absolver is a pretty decent PS4 PvP-focussed 3D fighter from last year, built around in-depth combos and upgrading your character through RPG mechanics. Heavy Rain is a classic PS3 Quantic Dream/David Cage game and "Jason!" shouting simulator which follows multiple protagonists on the hunt for the Origami Killer.

Dont forget that PS Plus owners on PlayStation 4 also have until July 11 to download Call of Duty: Black Ops 3, as announced at E3.

PS3 owners aren't being left out either, they'll be getting access to two platformers, Rayman HD and Extreme Exorcism.