More bang for your V-buck. 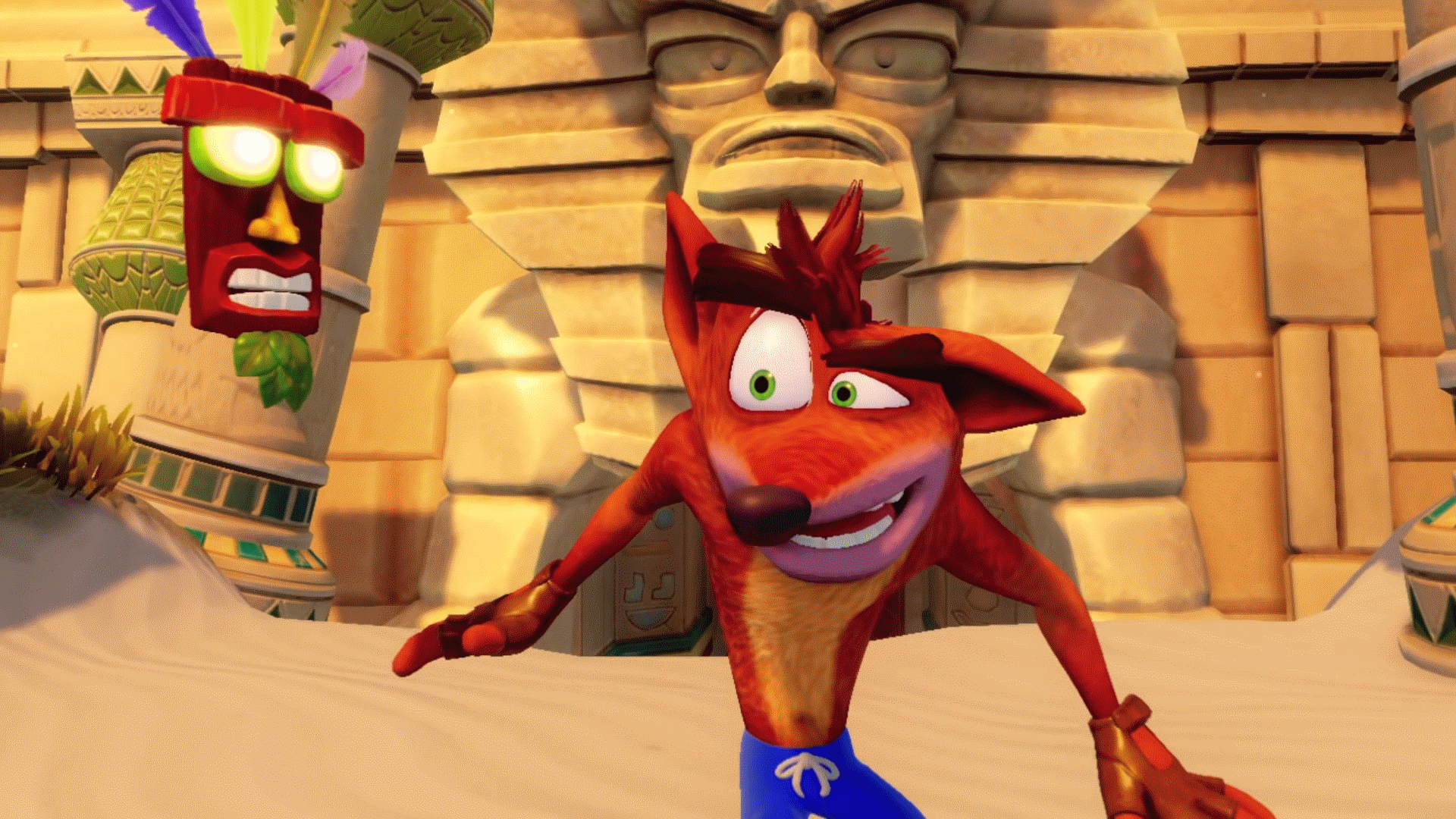 The Crash Bandicoot N. Sane Trilogy has received a launch trailer for the Nintendo Switch.

The remastered collection released on PlayStation 4 in June 2017 to positive reception. The mutliplatform release this year will see the game come not just to Nintendo Switch, but also Xbox One and PC.

The Switch version is understandably the one requiring the most work due to the reduction in console power, however Vicarious Visions appears to have worked hard in bringing a smooth experience across to the platform. As part of the generation who grew up with Crash as a Sony exclusive, it's pretty wild to see the furry little fella finally spreading his wings to Nintendo's platform and beyond. Check out the Switch release trailer below: