A new statement has been issued that fails to specify whether or not the company plans to change their minds in favor of cross-platform support. 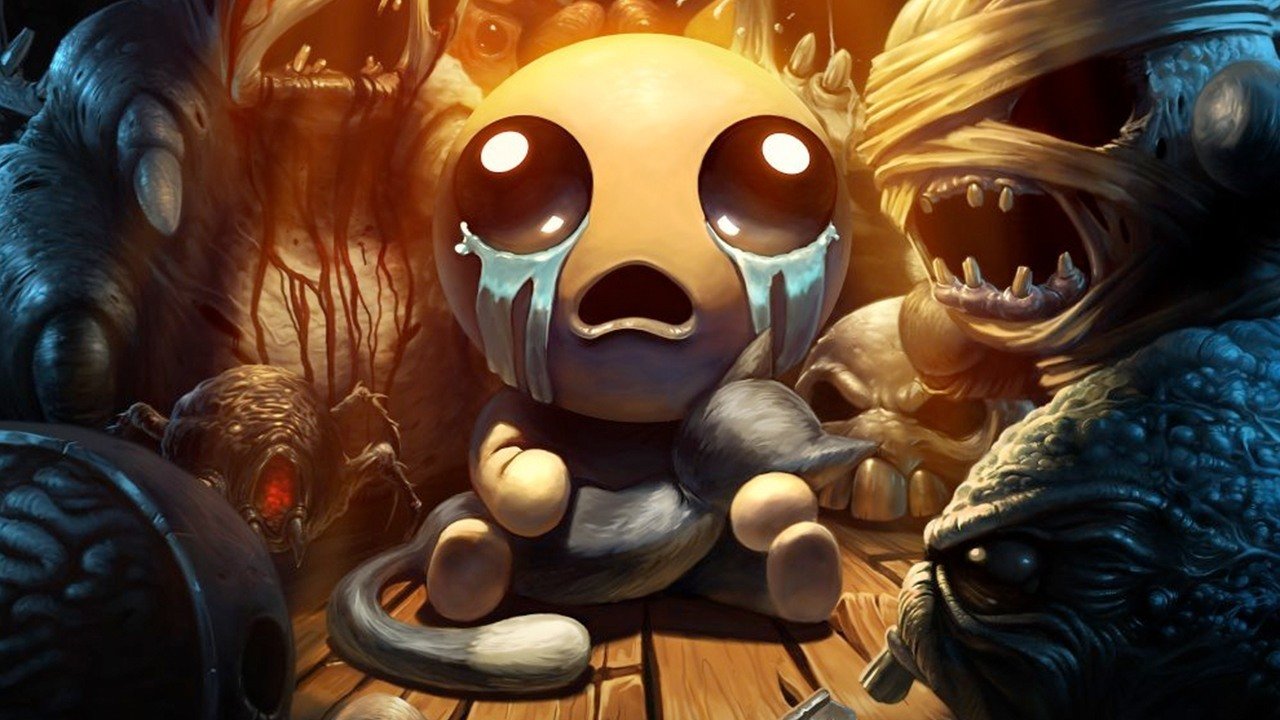 More bang for your V-buck.

Speaking with Polygon, McMillen explained that the creation of the card game stems from his desire to do something new. According to McMillen, he’d “always wanted to design something physical” and had even experimented with card game designs in the past. However, The Binding of Isaac: Four Souls is the first he’s made public.

The Binding of Isaac: Four Souls will include over 300 cards for things like monsters, loot, and items such as dice and physical coins for use in the game’s store. Everything featured in the game will reportedly feel familiar to fans of the series. Furthermore, McMillen has been considering creating a playmat designed around Isaac’s bedroom where all of the card game combat will take place.

In regards to how the game works, The Binding of Isaac: Four Souls is relatively similar to The Binding of Isaac video game. Up to four players will need to work together to defeat bosses, collect loot, and improve their characters via the use of card combos and powers. Players will be able to use their powers whenever the like, even when other players roll the dice.

Even if you’ve never played a Binding of Isaac game, Four Souls has been created to be approachable. “I would say Hearthstone-level,” notes McMillen. For more on The Binding of Isaac: Four Souls, be sure to check out the card game’s Kickstarter page and back the project in order to receive it upon release. As for when the game will release, McMillen is planning a launch “by the end of this year or early next.”

Considering how quickly the game met (and exceeded) its goal, we’re confident the project will have no trouble being delivered on time. What do you think of The Binding of Isaac: Four Souls? Are you interested in playing a card game version of Binding of Isaac, or are you more excited for McMillen’s other project in-the-works, The Legend of Bum-bo? Let us know your thoughts down in the comments below!