While Cyberpunk 2077 won't launch with multiplayer, it could be added to the game at a later date. 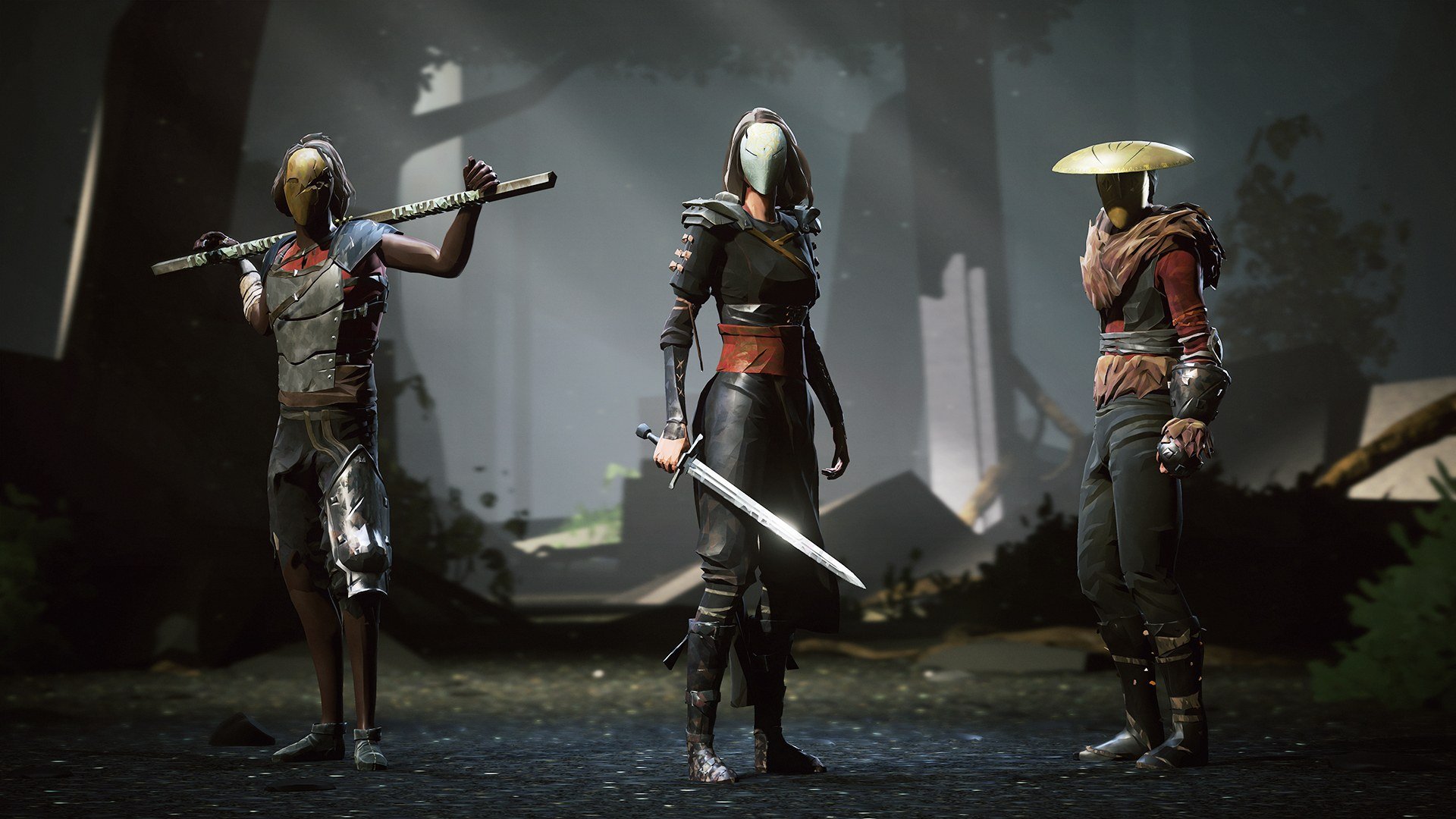 A new statement has been issued that fails to specify whether or not the company plans to change their minds in favor of cross-platform support.

The PlayStation Plus games for the month of July have officially been revealed. In July, PS Plus owners will be able to get free copies of Absolver and Heavy Rain according to Sony. Both games are undoubtedly exciting offerings for PlayStation Plus owners, each for very different reasons.

Absolver by developer Sloclap and publisher Devolver Digital is a multiplayer fighting game centered around the discipline of martial arts. As you make your way through Absolver, you’ll be able to learn new fighting styles and tailor them to best suit you. You can even train, and be trained, by other players!

The free PS Plus games will officially be available for download as of July 3. Until then, it’s not too late to grab June’s roster of free PS Plus Games which include XCOM 2 and Trials Fusion. Additionally, Call of Duty: Black Ops 3 will remain free for an extended period of time until July 11. What do you think of July’s PS Plus lineup? Will you be downloading Absolver and Heavy Rain for PS4? Let us know your thoughts down in the comments below!