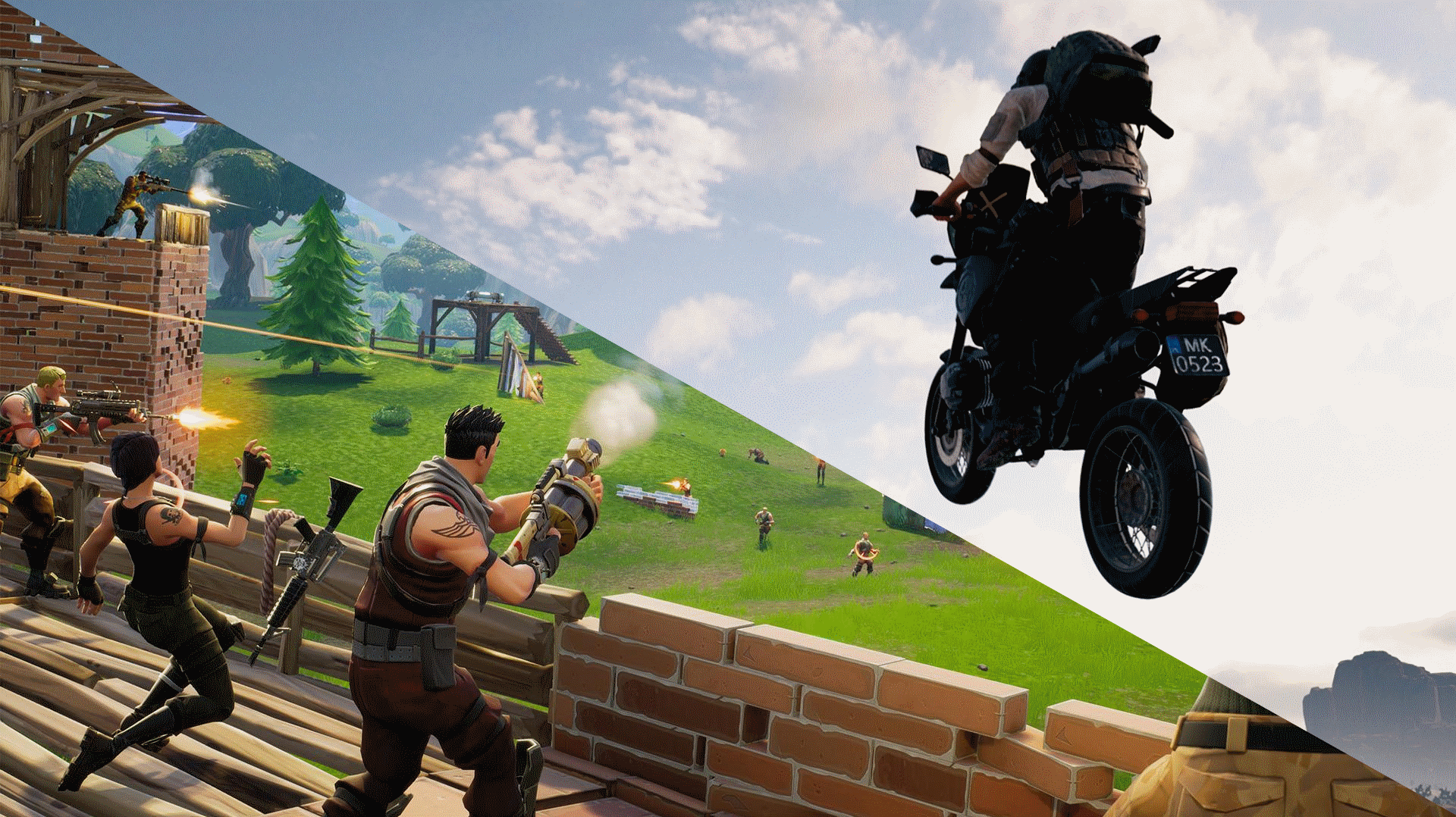 While Cyberpunk 2077 won't launch with multiplayer, it could be added to the game at a later date.

PUBG Corp., the team behind battle royale hit PlayerUnknown's Battlegrounds, has officially dropped its lawsuit against creators of Fortnite.

PUBG Corp filed the lawsuit back in Mayafter several months of posturing, citing concerns "that Fortnite may be replicating the experience for which PUBG is known." PUBG Corp. claimed that Fortnite was infringing on its intellectual property by reproducing too similar an experience.

PUBG Corp. has now officially revoked this contention, sending a letter of withdrawal to Fornite developer Epic Games's attorneys according to a Bloomberg report. There's no word on whether any form of settlement was reached, or if they simply didn't consider the case winnable.

Fortnite - now by far the more popular game - added a free to play Battle Royale mode following PUBG's launch and initial success. However, the two games are vastly different in both visuals and playstyle, with Fortnite incorporating a unique building mechanic. The case was due to be solved in South Korean law and could have set the standard for future reproduction of game modes in multiplayer titles.

Oddly, both Epic Games and PUBG Corp. are partly owned by the Chinese media and gaming behemoth Tencent Holdings Ltd., making the lawsuit a surprise for onlookers. PUBG Corp. had also filed lawsuits against Netease for their two mobile titles, Rules of Survival and Knives Out, both of which far more closely mirror PUBG than Fortnite.

Even more confusingly, PUBG makes use of the Unreal Engine, developed by Epic, making for one incredibly messy experience overall. It's no surprise then to see the dispute end behind closed doors. The withdrawal is good news for gamers in general as it avoids setting any messy precedents for the future which could limit what game modes are allowed to be produced in different games.