How to block Zone and Special Shots in Mario Tennis Aces

Learn how to use Trick Shots and Zone Speed to block Zone and Special Shots in Mario Tennis Aces. 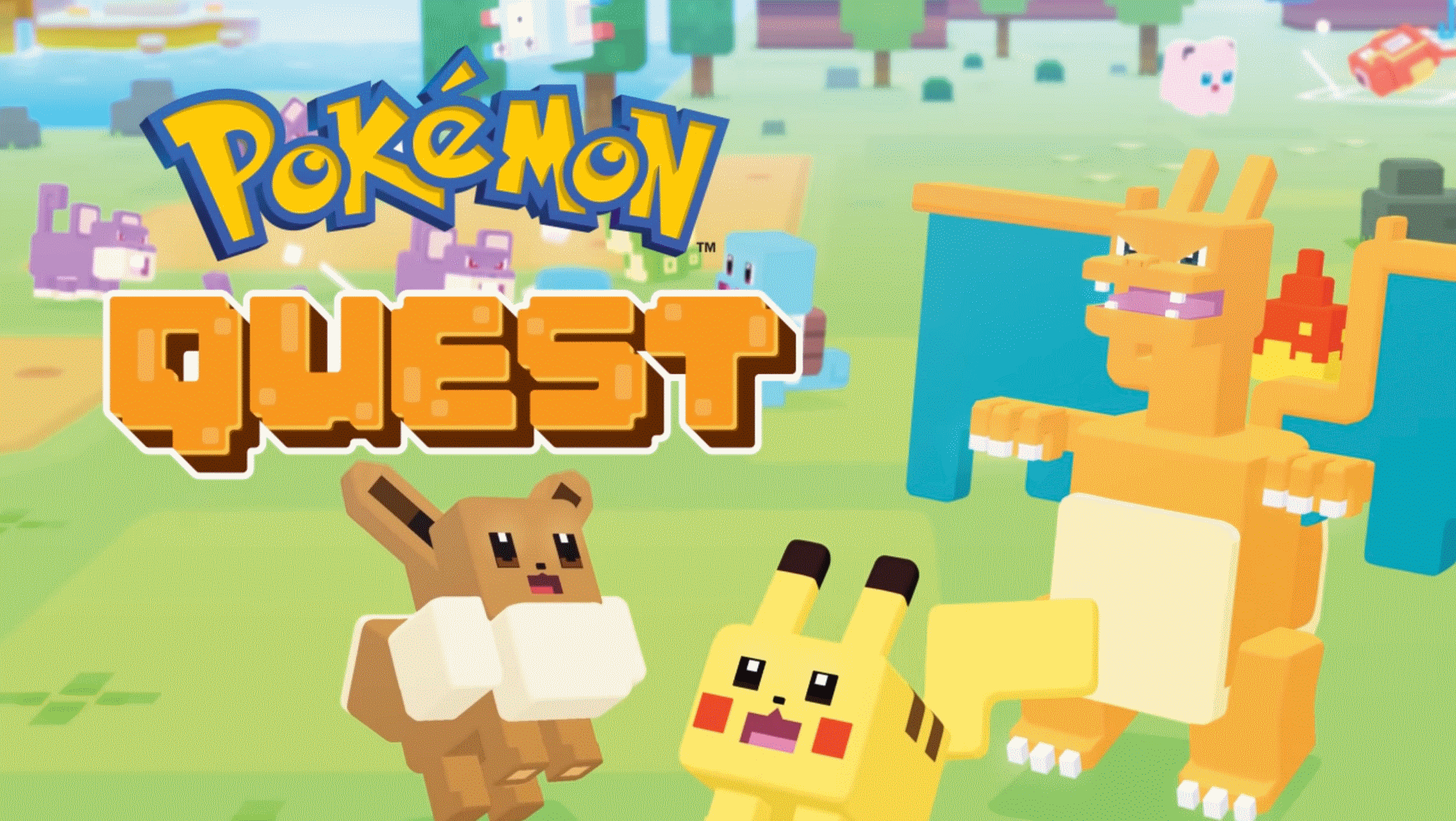 The legal battle royale comes to a quiet end.

Switch spin-off game Pokémon Quest has launched on iOS and Mobile one day ahead of its scheduled release.

The game was originally planned for a June 28 release but appears to have dropped early. Pokémon Quest is a free to play RPG in which you take a band of blocky Pokémon around island, giving instructions as to which attacks they should perform.

You can evolved and upgrade your Pokémon as you progress through the game and even craft recipes for food as you explore. So far Quest only includes Kanto Pokémon (that's the original 151). The game is built around touch controls, though the Switch version does allow for more traditional input with the Joy-Cons. You can check out the mobile release trailer below:

If you've yet to jump in, be sure to take a look our our Pokémon Quest evolution levels guide as well as all the recipes we recommend you start cooking. The game may be automated to a degree, but there's still plenty of skills to learn in upgrading your Pokémon and keeping them fighting fit as you explore Tumblecube Island.