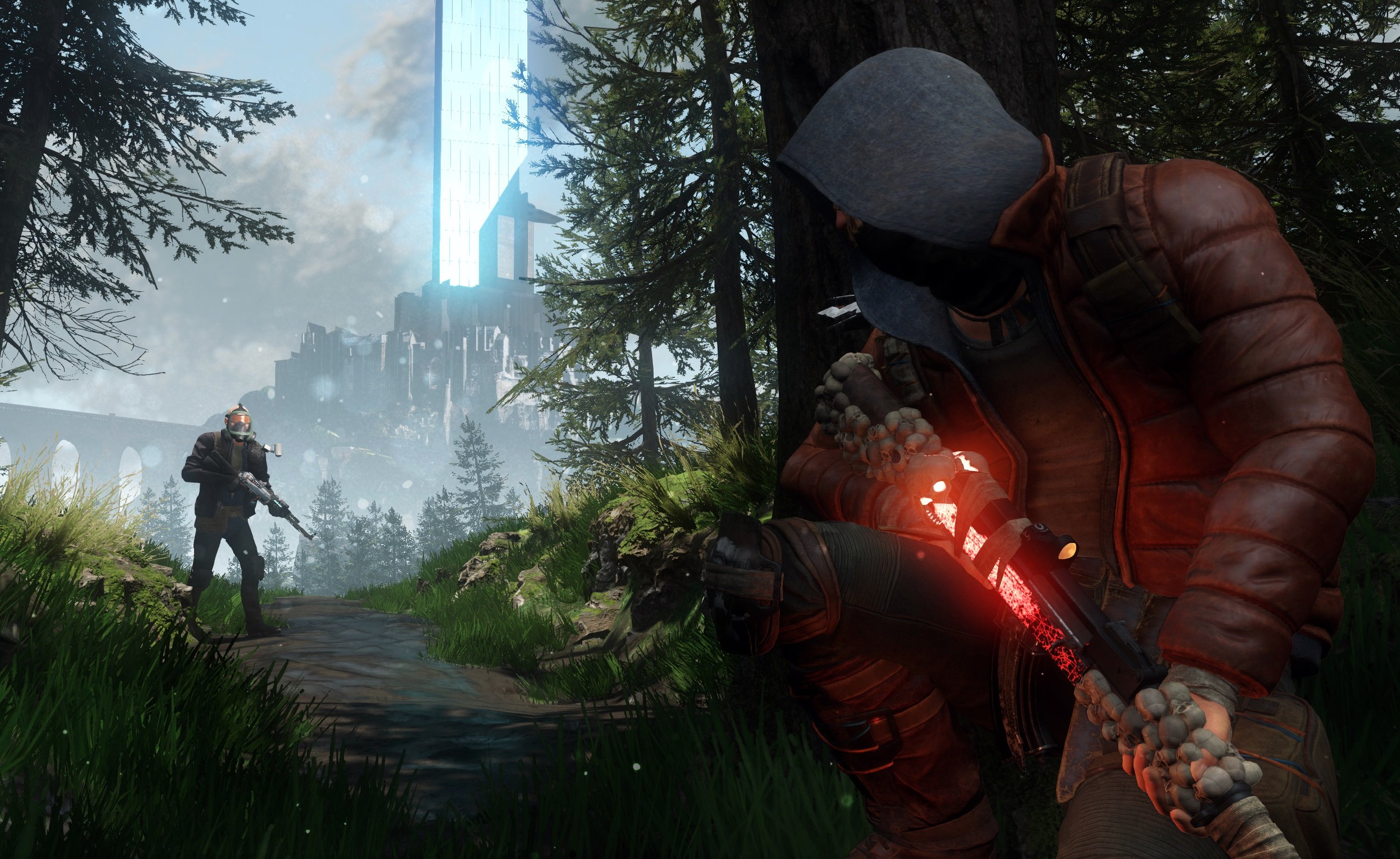 Upcoming Battle Royale Games: Which Ones Are Worth Checking Out?

Battle royale officially became the next “big thing” in gaming thanks to the likes of PlayerUnknown’s Battlegrounds and Fortnite. Judging by the rapid initial growth of PUBG in 2017 and the unstoppable force that is Fortnite in 2018, it’s safe to say the battle royale genre isn’t going anywhere anytime soon.

In response, numerous companies have begun scrambling to create battle royale games and modes of their own to entice fans of the genre over to their product. Now, we have a hearty offering of new battle royale games to look forward to in 2018 and beyond. T

hat said, the vast majority of battle royale players have devoted their time to Fortnite with the rest remaining loyal to PUBG. This means that new titles will need to offer something fresh and different in order to convince gamers to take a momentary step away from the Fortnite fray. So, are any of these battle royale newcomers worth checking out? Let’s take a closer look!

Developer Vostok Games (Survarium) plans to release Fear the Wolves to Early Access on PC sometime later this summer. Set in the hazardous wasteland of Chernobyl, Fear the Wolves pits you against 99 other players in classic battle royale fashion. However, enemy players aren’t the only threat you’ll need to worry about.

Fear the Wolves also throws mutated animals, radiation, and other dangerous scenarios your way as you work to make your way to the game’s extraction point and snag the coveted title of last man standing. Think you have what it takes to survive? Check out the official website for Fear the Wolves for more information on the game’s Early Access launch later this summer.

As for whether or not it’s worth checking out, we feel that while the battle royale gameplay isn’t inherently new, the other dangers added to the battlefield give Fear the Wolves enough of a twist to make it worth a few playthroughs. Well, for PC gamers, as Fear the Wolves doesn’t appear to be releasing on console.