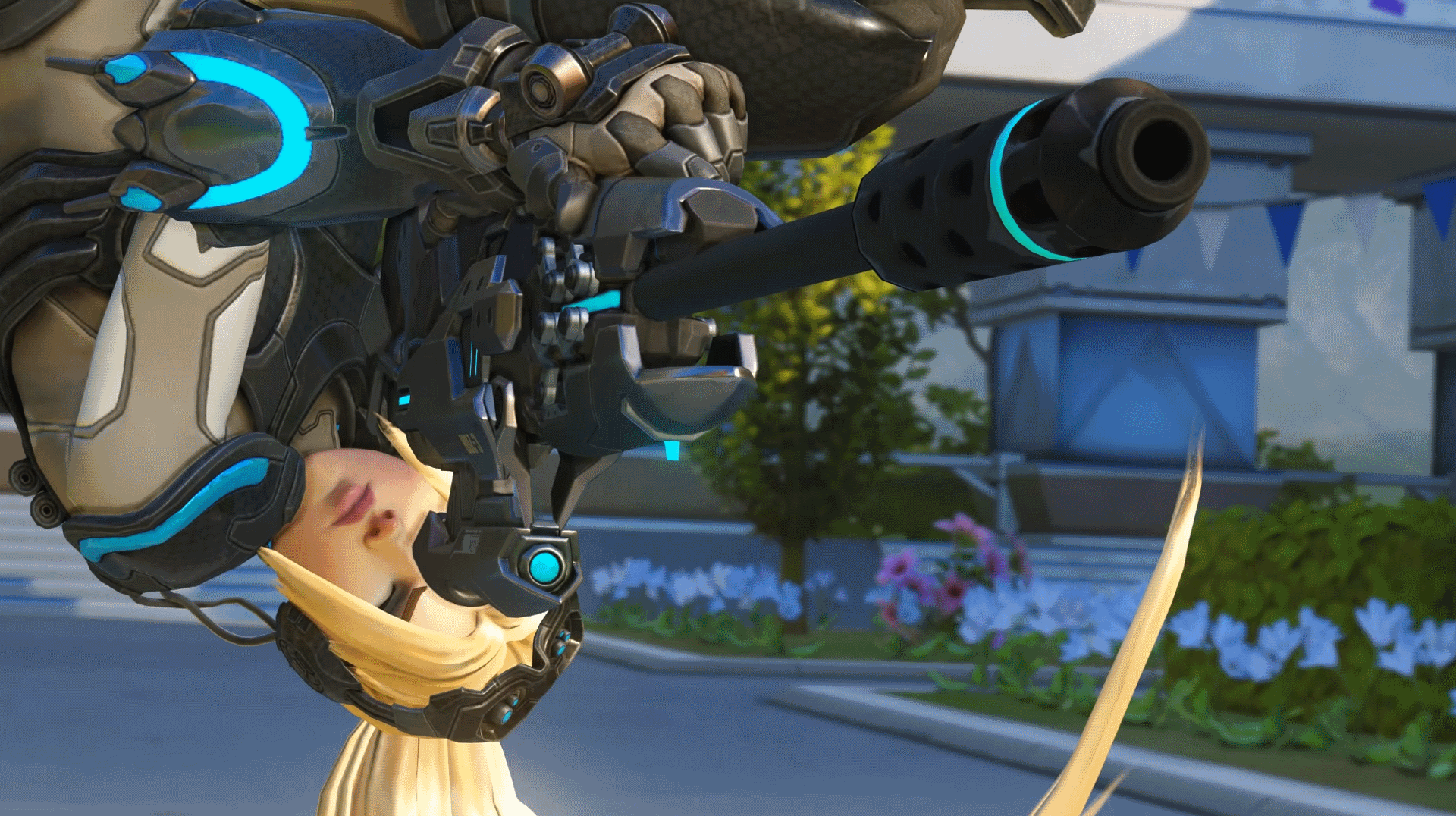 Overwatch's next hero teaser rolls out

Upcoming Battle Royale Games: Which Ones Are Worth Checking Out?

Are any of the latest battle royale offerings capable of usurping giants like Fortnite and PUBG?

Blizzard has pushed out the next stage in their Overwatch campaign teasing new content for the hero shooter.

A few days back we were given an in-depth look at a brick wall (thrilling stuff, we know), leaving fans to speculate as to the meaning of the various posters and graffiti shown. A new Twitter post last night gave us a further look at the wall, with alow rumble growing until a large, metallic ball rolls past. Of course, this could simply be a map hazard, but with with glowing lights on the side of the ball, it looks like likely to be the next hero after all.

If this is a new hero, it looks like they'll be extremely mobile over smooth open ground, capable rolling up and, based on the size and weight of that rumble, quite probably damaging anyone who gets in their way. People have been quick to joke that the new addition could be Sonic or Pokémon's Golem, but with that metallic sheen could it finally be the Star Wars - Overwatch crossover we've all been waiting for?

Jokes aside, we'll keep you updated as Blizzard release more teases and information on the new content.