What's the deal with... The Awesome Adventures of Captain Spirit?

Life is Strange 2 prequel is free to play now, but who is Captain Spirit? 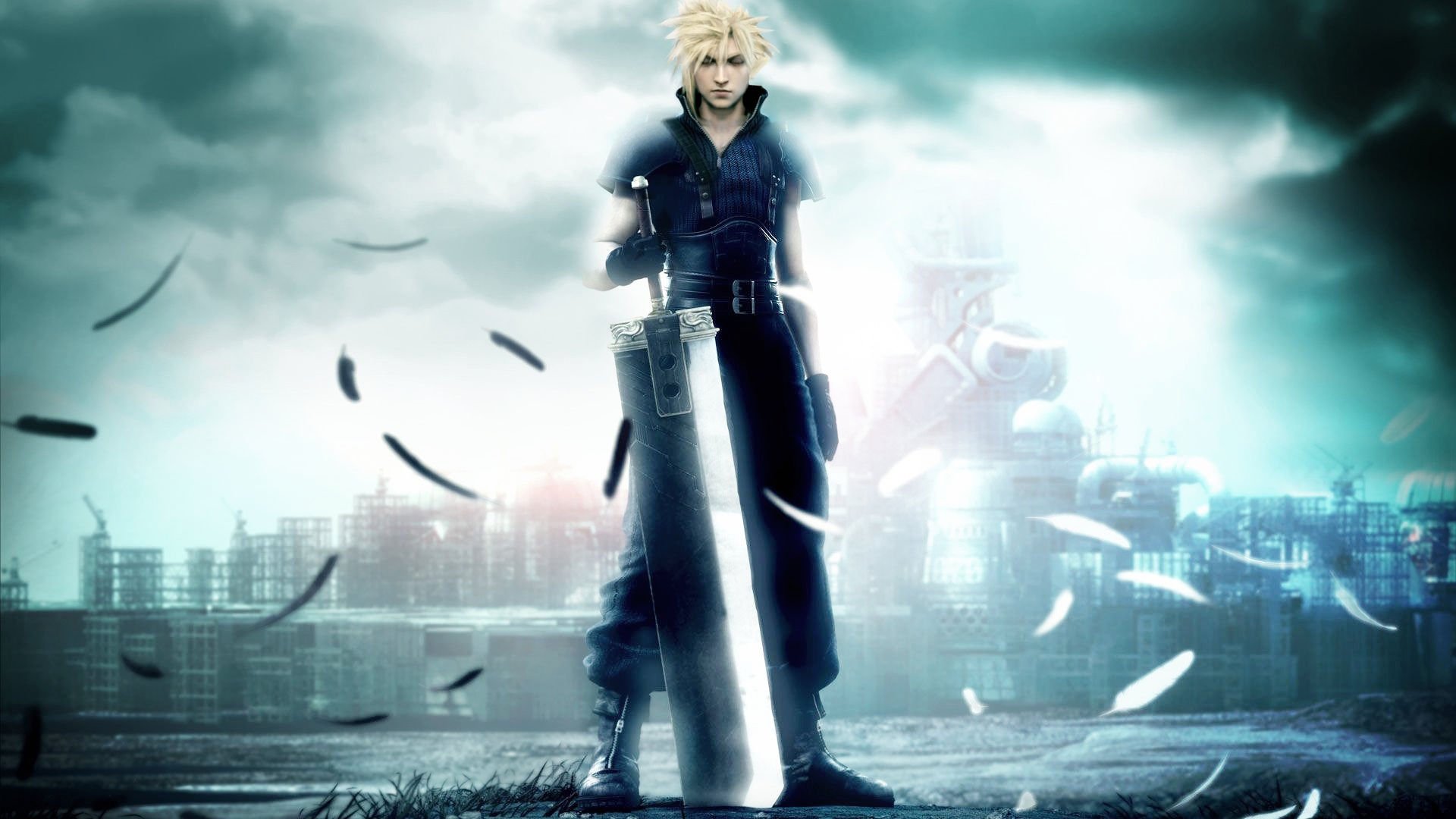 One game fans were hoping to see more of at E3 this year was the highly anticipated Final Fantasy 7 remake. First announced back in 2015, gamers have heard little about the game’s development over the last 3 years. As E3 2018 rumors reached a fever pitch, fans naturally began to expect new information (such as a trailer) to release this year.

Especially with Square Enix hosting a dedicated E3 livestream for the first time since 2015. Unfortunately, the Final Fantasy 7 remake was noticeably absent from this year’s E3 excitement. Why is that? Well, according to director Tetsuya Nomura, the game was simply announced too early. Speaking with the Italian website Multiplayer, Nomura explained:

“We are actually in development. I am well aware of the fact that we announced it too early, but even in the industry, word was beginning to spread that we were working on the game, so we just decided not to keep it secret and officially reveal it.”

Elaborating on the project further, Nomura told The Verge that development of the Final Fantasy 7 remake and Kingdom Hearts 3 are being “developed in parallel.” This means that, at the very least, the FF7 remake is out of its conceptual stage. Nomura also noted that the reveal of Kingdom Hearts 3 at E3 2013 was another instance of a project being revealed too early, stating:

“Deciding when to announce your game to the public is always difficult. In our case, we receive pressure from the fans even when we do not announce anything. People are waiting for new information regardless of whether the game has been announced or not."

Fortunately, Kingdom Hearts 3 has officially locked down a release date of January 29, 2019 after making waves at E3 this year. Whether or not we’ll see more of the Final Fantasy 7 remake at next year’s E3 remains to be seen. Either way, it’s nice to know that the game is still in development despite its absence at E3 2018.

What do you think of the lack of information regarding the Final Fantasy 7 remake? Are you hopeful that the game will be presented at next year’s E3, or do you a small reveal for fans this year would have helped hold them over until more information could be unveiled? Let us know your thoughts down in the comments below!