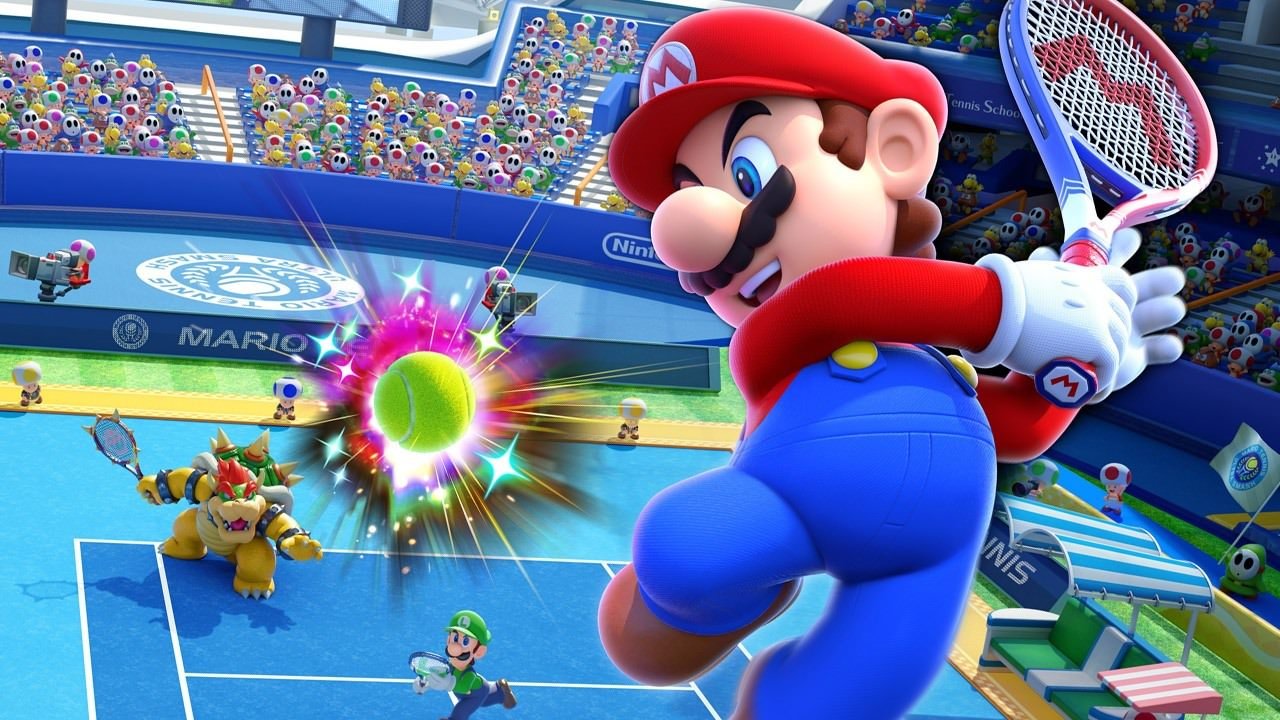 Guide to All Shot Types in Mario Tennis Aces

To help you out, we put together a guide guide to all shot types in Mario Tennis Aces!

Guide to All Shot Types in Mario Tennis Aces

And there you have it, a look at all of the different shot types found in Mario Tennis Aces. To make the most of each shot, you’ll want to keep your opponent’s position on the court in mind. If your opponent is located near the net, try using your Lob Shot to send them racing to the back of the court.

Additionally, note your Zone Shot and Special Shot which can run your opponent ragged as long as you have enough energy stored to use them properly. Everyone has their own strategy, so try out each shot and see which ones work the best with your unique play style.

Which shot types do you use the most right now, and how do you strategize your shots? Let us know in the comments below, and be sure to check out our guide on how to beat the Reflection Room in Mario Tennis Aces!

By reading through this guide, you should now have a firm understanding of each of the different shot types in Mario Tennis Aces.