Not bad considering the mode is only two weeks old. 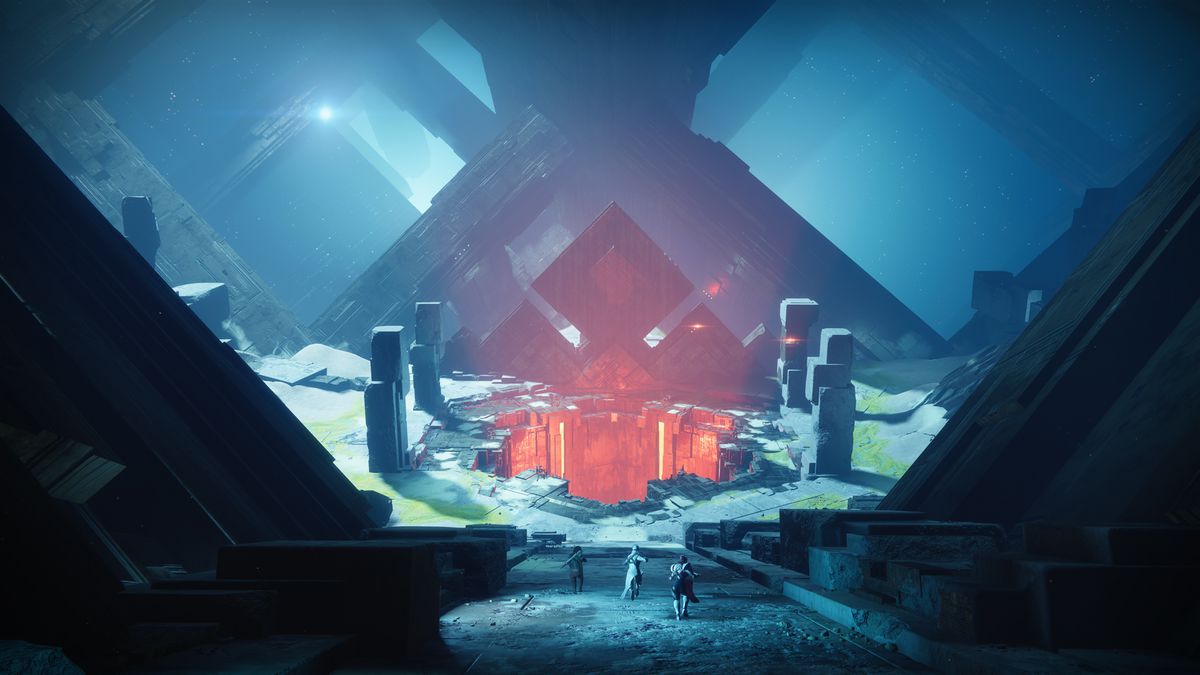 Destiny 2 released on consoles in the beginning of September, and though it’s yet to release on PC, players have encountered a problem that Bungie probably should have seen coming: the game has no “end-game”. It’s gotten to the point where, instead of high-profile “hardcore” players creating YouTube videos explaining how to min-max your characters, they’re creating videos that discuss the inherent lack of replayability upon finishing the game.

Destiny 2’s end-game is being discussed all over the internet at the moment, from AllGamers all the way to Eurogamer. Hearing the man who manages to solo or 2-man every raid say that Destiny 2 doesn’t have the same allure as the original, should be setting the warning claxon off at Bungie HQ.

Sc_Slayerage has managed to perform all kinds of incredible feats over the course of Destiny’s lifespan. After the release of every raid, you can bet your bottom dollar that he will be knocking down the walls looking for a way to 2-man, and even sometimes solo, the entire raid.

In the above video, Slayerage gives a 30-minute appraisal of the Destiny 2 end-game. In his well-thought out dialogue, he discusses everything from why Power level is meaningless and how static weapon rolls are boring to why focusing on “balance” is ultimately a waste of time. If you’ve got the time, it’s worth watching the entire thing to hear him breakdown the problems with the end-game.

It's a sad state of affairs. The players who love Destiny the most are realizing that their love and time commitments are not being fairly rewarded.Someone such as Slayerage would have happily poured thousands of hours into Destiny 2, searching for that perfet weapon roll or armor stats, but those carrots are no longer there to chase. There's actually nothing to chase once you finish the majority of Destiny 2. Sure, you can try and collect all the Exotics, but that's not the same as pushing a number higher, whether it was the Grimoire score or a Tier 12 armor build.

Whether he meant to or not, the fact that Sc_Slayerage was running in circles for the entire duration of the video is apt commentary on Destiny 2 in its own right.