Not only can the iClever battery pack charge your Switch, it can also bring your car’s dead battery back to life. 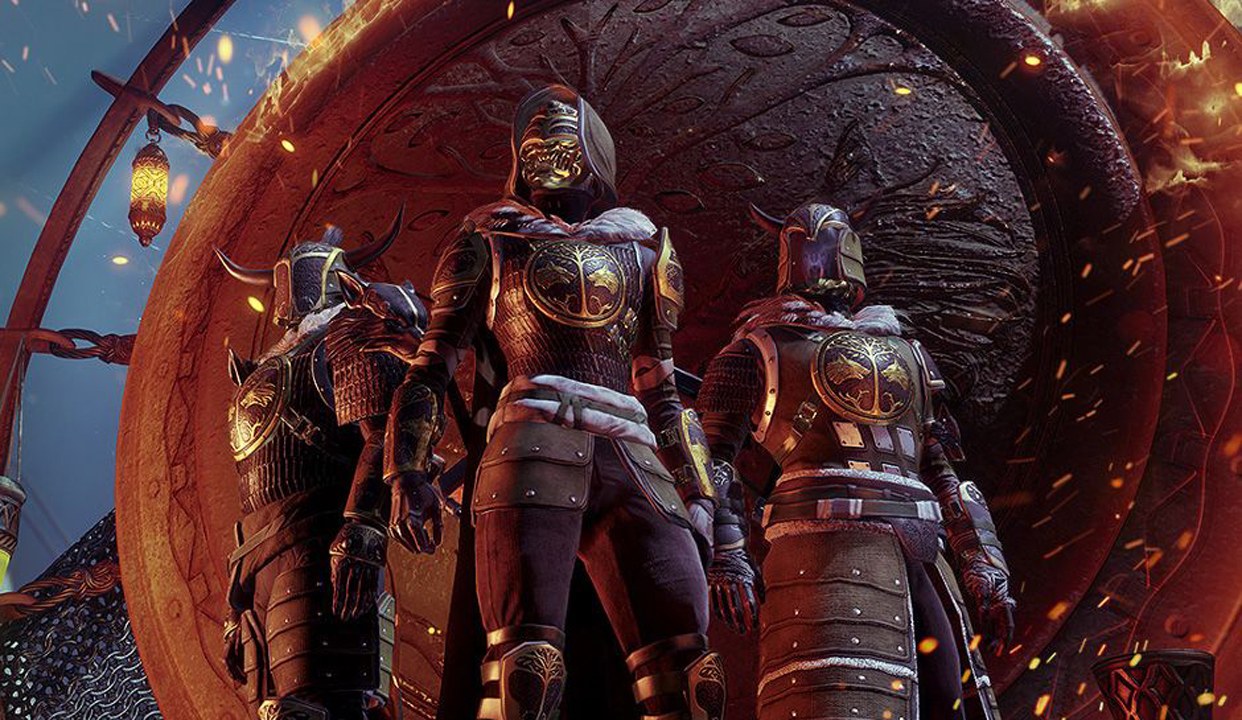 What do you give the player who has done it all?

Iron Banner has made its triumphant return to the world in Destiny 2, giving players a chance to fight for glory while Lord Saladin watches. Lasting only a week, Iron Banner offers players an opportunity to jump into Crucible and earn weapons and armor exclusive to the event. Bungie covered a list of changes to Iron Banner in their recent weekly blog.

The event functions a little differently to how it did back in the first Destiny. One of the most immediately noticeable changes is that instead of a 6v6 mode, Iron Banner keeps with the 4v4 setup. Alarmingly, it also removes the Power level advantage, which was a massive boon for the event back in the original. The appeal was that your efforts to level up and increase your power were rewarded by you being able to deal more damage to those with less power, while also taking less damage from them.

Now that it’s been removed, there is no longer a difference two Iron Banner and the normal Crucible mode. This helps casual players, avoid getting demolished by hardcore players, but it also means that there’s really no reward for a hardcore player to reach a high Power level.

Furthermore, Iron Banner adopts the token Vendor gambling, where you must turn in a handful of tokens in order to receive a random reward. The entire event feels a little watered down compared to its former self, but at least you get to play a guaranteed gamemode!

It’s just one misstep after another with Bungie and Destiny 2. Hopefully the Prestige version of the raid will be more in-line with what the community wants out of the game.