Hellblade: Senua's Sacrifice Accolades Trailer Shows How Much The Game Has Impacted Fans

An emotional and heartfelt look at the game’s positive impact on the mental health community. 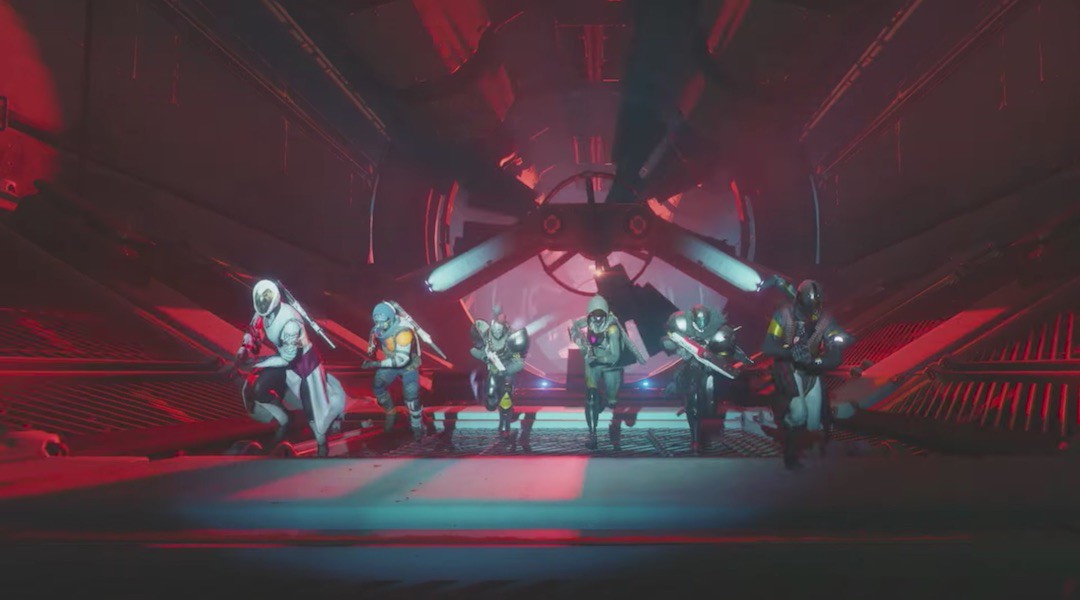 Destiny 2 Prestige Raid Has Been Delayed

Everything left to come out this year.

The Destiny 2 Leviathan raid was supposed to receive a new difficulty level today, known as the Prestige mode, but it has been delayed until next week. Bungie revealed through their Twitter that some unexpected glitches were allowing people to completely invalidate some of the challenges set forth in the raid.

An exploit has been discovered in the Leviathan Raid that causes the encounters to be stripped of their intended challenge. To allow time to fix this issue, we are delaying the start of the Prestige Raid until next week. It’s important to us that the team who earns World First status doesn’t have their legacy tarnished by doubt, skepticism, or uncertainty. The new start time for the Prestige Raid is Wednesday, October 18, at 10AM Pacific.

The glitch they are likely talking about is the one that Slayerage and Epicookiez used to 2-man the Calus boss fight. By positioning himself in a certain spot, Epicookiez was able to avoid killing certain enemies and effectively skip right to the final moments of the fight. This would obviously make the Prestige version of the raid a little too easy, when the entire point is to up the difficulty.

In the past, Prestige or “Challenge Modes” in the raids required players to meet certain objectives during a boss fight in order to claim the reward. For example, in the Templar boss fight in Vault of Glass, players needed to prevent the boss from teleporting by blocking its teleport locations. If done correctly, the boss would summon more difficult enemies and if the players could defeat the boss, more rewards were given.

At the moment, no one is too sure exactly what the new Prestige version of the Leviathan raid will include, but there will apparently be some slight differences. In the latest “This Week at Bungie”, DeeJ had this to say about the Prestige mode:

We do not expect everyone to be successful in completing this activity. Mechanical changes to the encounters are minimal, but they are there. The Prestige Raid is about mastering a more punishing sandbox. Our goal is not to provide a boon to your character progression, but there are unique rewards to help you shine.

While you won’t be increasing your Power level above 305, you will be receiving “unique rewards to help you shine,” in other words, a cool aura which lasts a week as well as some emblems. So, yeah. No end-game weapons or armor, but some cosmetic stuff.