With unflinching difficulty, period perfect music, and visuals to kill for, Cuphead is an unmitigated victory for Microsoft. 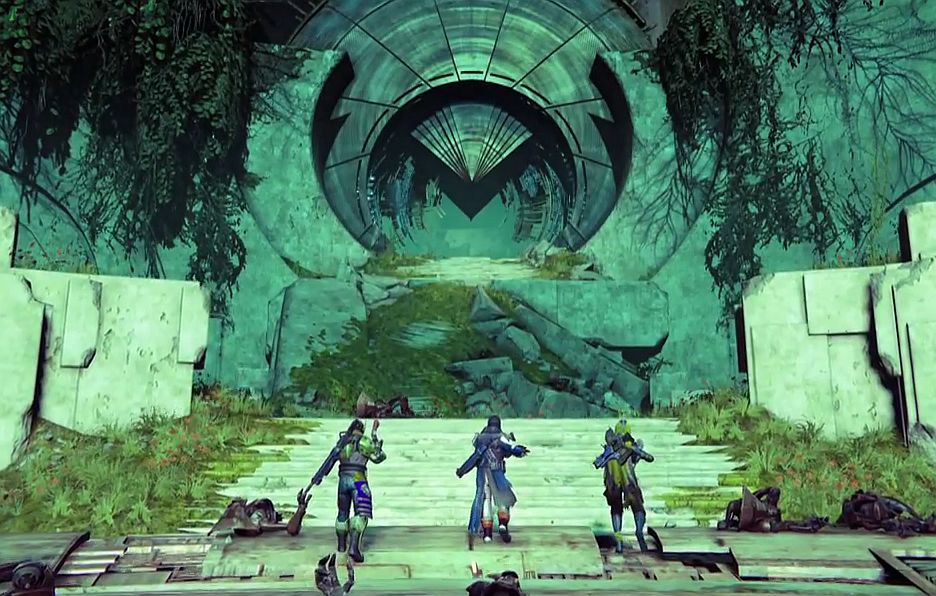 Destiny 2 Has an End-Game Problem

The Destiny 2 playerbase is experiencing its first of many crises. Those who have effectively “finished” Destiny 2 are now realizing that, unlike the first game, there is nothing to do in the end-game. The conversations about the lacking end-game are appearing all over the incredibly popular DestinyTheGame subreddit, with players discussing the problems they face when they want to play Destiny 2 but have nothing left to work towards.

This is a very specific problem that a lot of Destiny 2 players are still struggling to understand. The term “end-game” can be a bit tough to explain, especially to those who still have actual activities to complete and Bungie-set goals to accomplish. Basically, if a Destiny 2 player isn’t Power 305, and doesn’t have all the Exotics, they haven’t yet reached the “end-game”.

For the original Destiny, the end-game experience was, as is the case with many MMORPG-type games, grindy, however there was an end-game in place. Players who had reached this point of their Destiny career could spend time trying to collect Legendary weapons with the perk build they wanted. The limiting factor here being that these perks were randomized, meaning that in order to get the “perfect roll”, a player could potentially run the same Strike a hundred times before receiving the perks they wanted.

While it’s not an ideal end-game, it was an end-game that was appropriate for Destiny, given its track record of odd hoops it made players jump through in order to progress. In saying this, Destiny 2 completely lacks this end-game. After completing the campaign, the raid, and other PvE activities, collecting the weapons, and playing some Crucible, there is no longer a stat to grind for or a number to push higher.

Every Legendary weapon has set perks, so the farming for the perfect roll is gone. Armor no longer affects cooldowns, so the balancing act of reaching Tier 12 is gone. The only thing worth attaining are better mods for your gear, but that system is so horrendously designed that it’s downright unpleasant to use.

The mod system would be like if all of Destiny’s Strike specific loot was in one Strike, and it was up to luck whether you received a gun, whether it was the gun you wanted, as well as whether it had the perks you were chasing.