What's the deal with... Forza Motorsport 7

FM7 is more than just racing around a track. 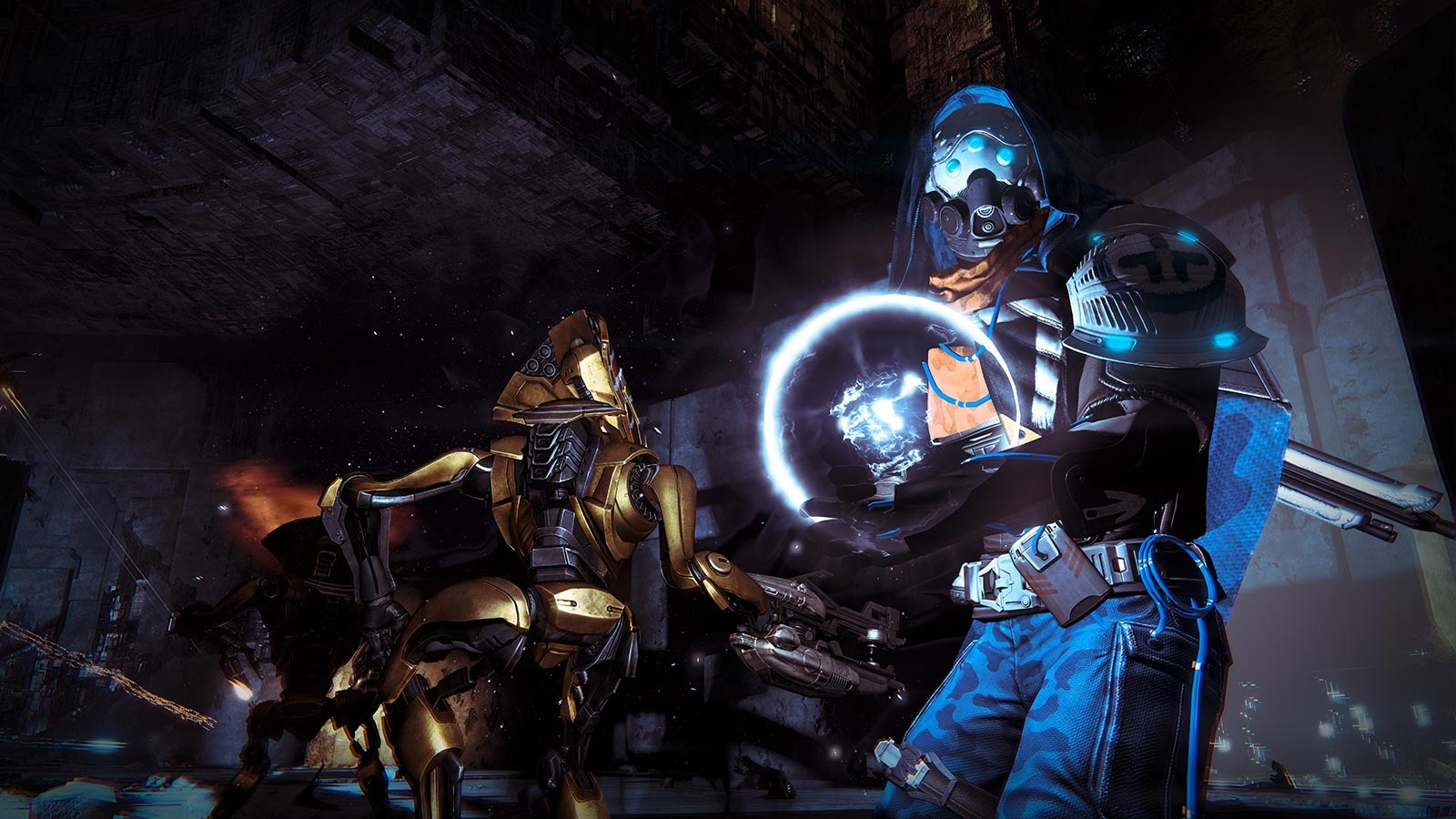 This game lets you be a horrible goose, it's great

Well, just in case you needed another reason to be annoyed about exclusivity deals between console manufacturers and developers, here’s something else. After 749 days, Xbox One players can now enjoy the extra content that the PlayStation 4 players received despite the fact the two paid the same price for the original Destiny.

If you were an Xbox One player during Destiny, chances are you know all about the content you never got a chance to play, all because Sony paid a whole lot of cash for exclusive content. Most content deals only last a month, three at most, before the content is released for the other console, but that's not the case with Destiny.

Back when The Taken King launched in September of 2015, PlayStation players had access to an Exotic Scout Rifle called The Jade Rabbit, the Echo Chamber Strike, a multiplayer map, as well as a host of other weapons, armor, and gear. Now that Destiny 2 has been out for a month – and again, 749 since this content was first released – Xbox One players can now take the Destiny 2 disc out of their consoles and put the original Destiny back in to enjoy the content they missed out on for two years.

In case you can’t tell, I find this vexing. When a console manufacturer, like Sony, creates their own game, like The Last of Us, then it is okay for it to only appear on their console. However, when a game is releasing across multiple platforms, the only thing exclusive deals achieves is to divide the community and limit the content to those who don’t own, or can’t own, your console.

This is a pretty big slap in the face to Xbox One players, especially now that Destiny 2 is out and there’s yet again more content for PlayStation 4 owners. On top of that, Destiny 2 is launching on PC at the end of the month, so now 66% of the platforms will be missing out on content. Good one, publishers.