All PlayerUnknown's Battlegrounds weapons and their stats. 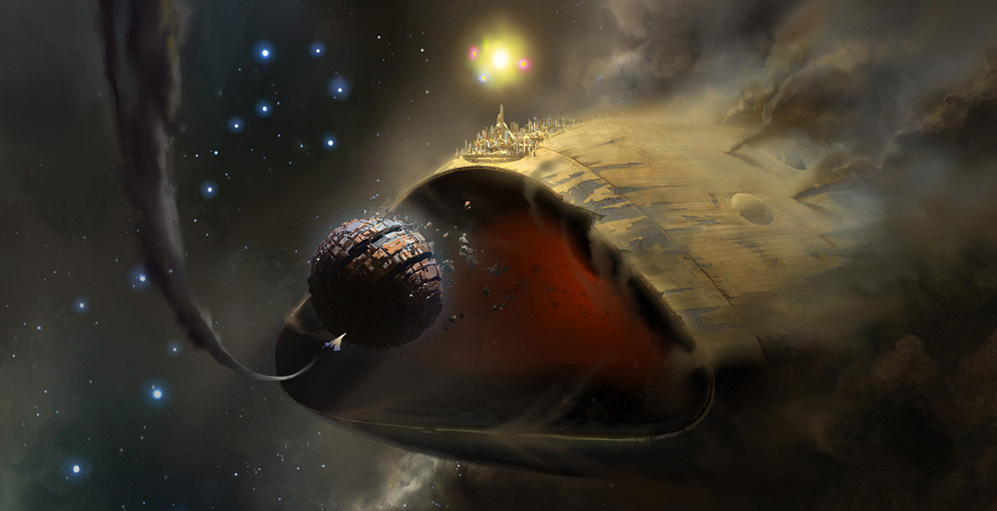 A Team of Two Have Defeated Destiny 2's Raid Boss

The new company will allow the PUBG team to be more flexible and dynamic.

Here we are again. It’s like clockwork really, Bungie releases a raid and people figure out a way to complete it using the smallest amount of players as possible. Two players from the clan, The Legend Himself, have taken it upon themselves to defeat the final boss in the Leviathan raid. That’s right, only two of them.

And here I am spending an hour or more with a full team of six trying to defeat this boss, and these guys manage to clear it without so much as breaking a sweat. For those who have yet to play the Destiny 2 raid (looking at you PC players) look away now, because this is full of spoilers.

For anyone who’s familiar with the mechanics of the final boss fight, you can see that they simply ignore one major mechanic. Usually, three people would need to call out a symbol that only they can see, while the other three players would need to kill an enemy related to the symbol they don’t call out. It’s a process that requires a lot of communication.

However, Slayerage and Epicookiez have found a work around. While Slayerage is doing what he does best, slaying enemies, Epicookiez has to position himself in just the right spot, preventing him from being sucked out into space and dying. While it might look simple, he needs to constantly readjust his position as the game tries to pull him sideways.

What’s amazing is that they’re able to dish out enough damage to defeat Calus in the first place. Usually, if players can’t defeat the boss in a certain timeframe, the boss will enrage and kill everyone. Even a full teams of six players, with everyone shooting at the boss, can sometimes manage to hit this enrage timer.

Now we wait and see whether Bungie will patch this little exploit, and if they do, whether a work-around will be found. Either way, I can’t wait to see whether they can 2-man other areas of the Leviathan raid!