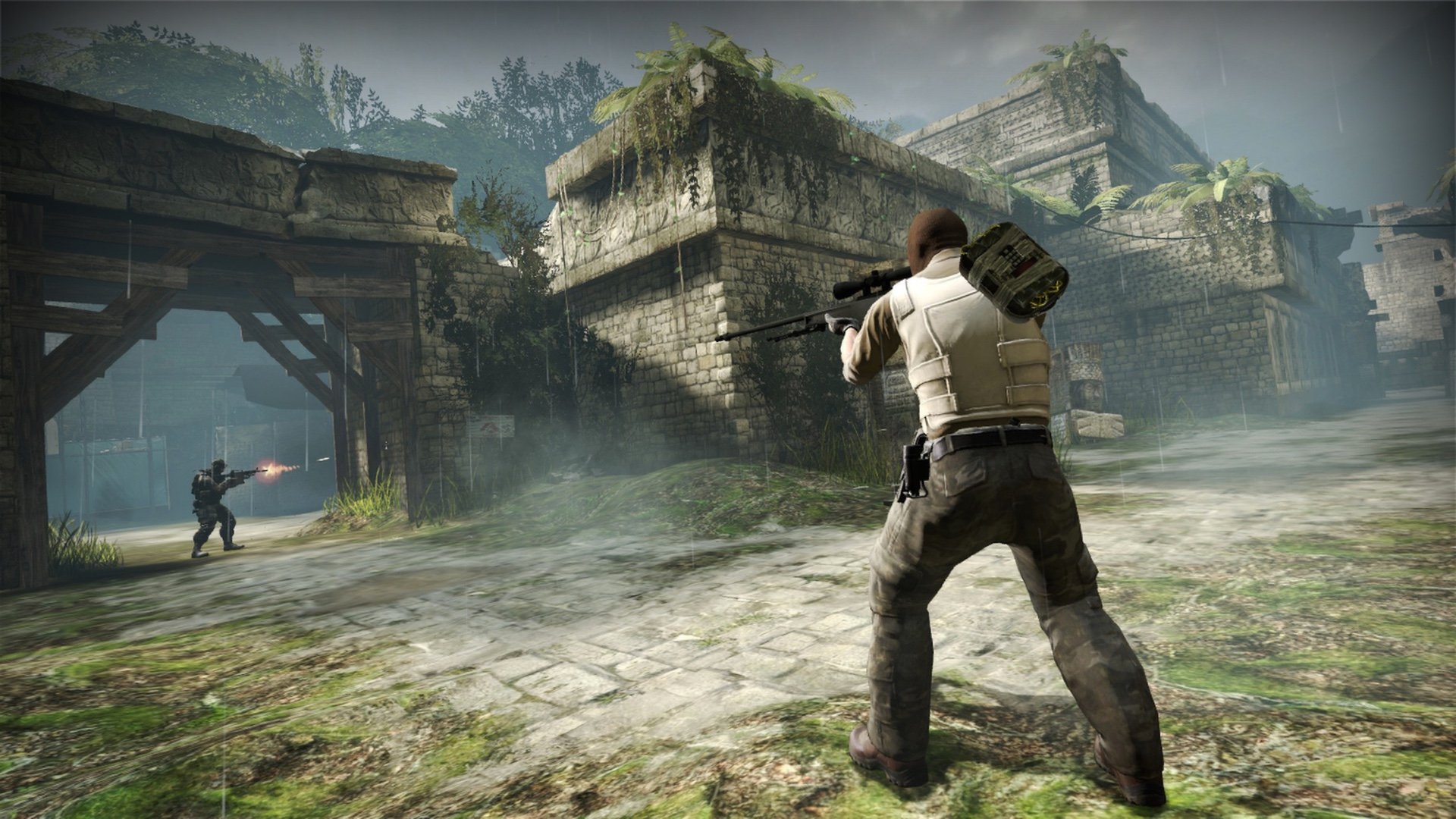 Destiny is down for the next four hours

Planned maintenance is no fun.

From old-school budget game labels to Steam sales and Humble Bundles, PC gamers know a thing or two about digging up bargains, and you know what, Black Friday 2017 is bursting with PC gaming deals. Here's a look at some of the best we're seeing so far.

Looking for console deals too? Check out our best PlayStation 4, Nintendo Switch and Xbox One Black Friday deals.

Target was quick out of the blocks this year, and had a range of PC and console games listed for discount starting November 24. Here's some of the PC highlights:

The Steam Autumn Sale is now live, offering an enormous nuimber of discounts that put most console Black Friday offerings to shame. Entire franchises are on sale, including collections for the Fallout, Sniper Elite, and Resident Evil. Here’s some of the best game deals available during the Steam Autumn Sale:

What do good PC gaming deal look like on Black Friday?

This probably seems like a silly question, but don't forget PC gamers are totally spoiled for choice when it comes to discounts pretty much all year round, so whereas a few bucks off an AAA game might sound good to a console owner, most of us would roll over and go back to sleep for anything less than a full series collection.

The basic rule we have is that if it's a triple-A game that didn't sell well or it's an indie title, you're going to see a better deal in the next Steam sale, or it's going to be in a Humble collection before long. Take a good look at your backlog (like the dozen or more Steam sale games you haven't played yet) and think about whether you feel like a particular Black Friday PC gaming deal makes sense.

Anyway, we'll have more deals as we find them!