Picking a new tank line in World of Tanks can be tricky, so here are some of the best tank lines the USSR has to offer! 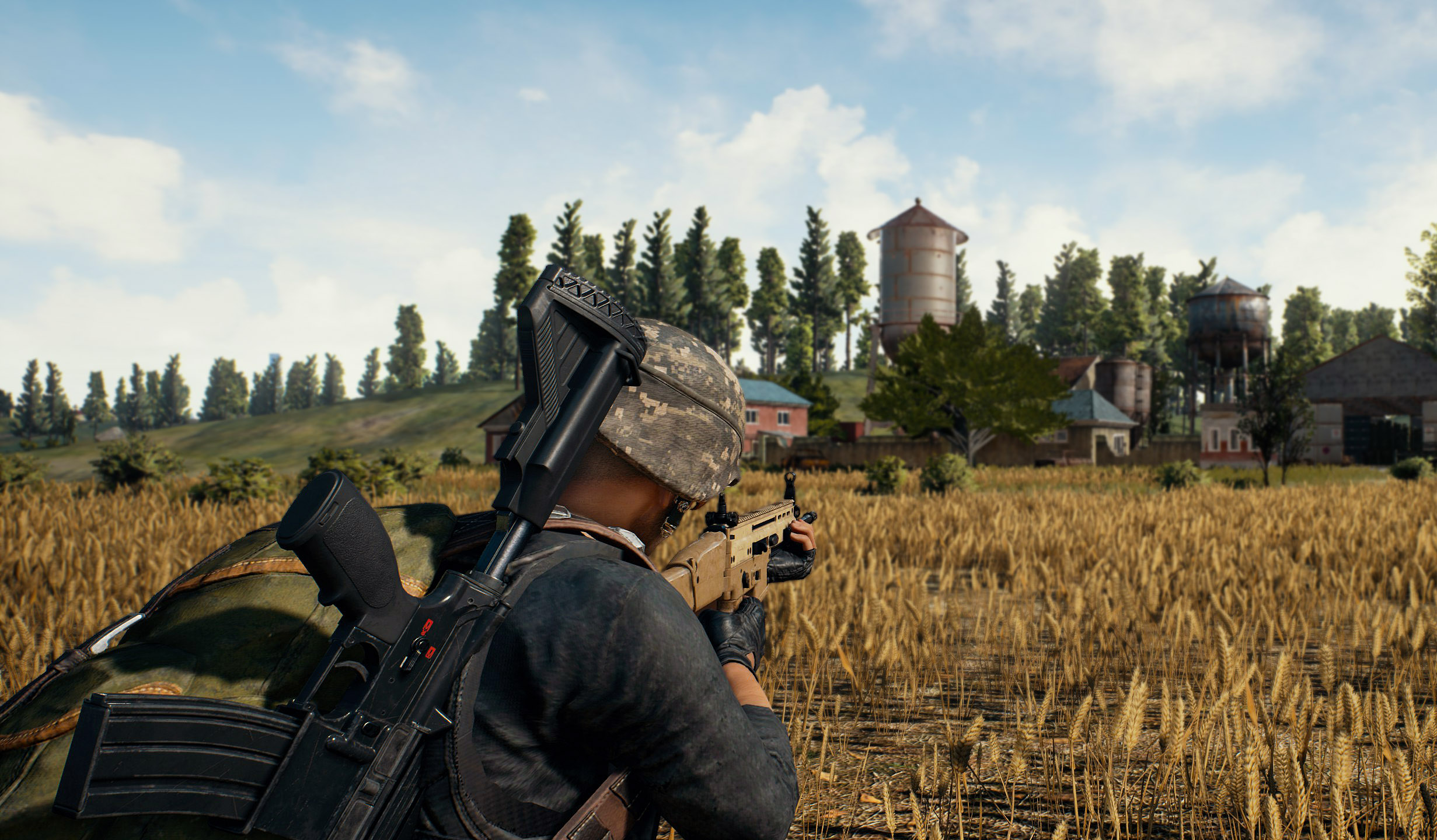 A look back at what made Bomberman 64 such a fantastic upset to the standard formula.

Everyone and their dog knows that PlayerUnknown’s Battlegrounds has hit all sorts of incredible milestones, but just how fast it has grown is hard to wrap your mind around. A reddit user by the name of Akbarrrr has shared an image that helps put into perspective the wild growth that PUBG has managed to garner.

In the image, you can see the three most popular games on Steam have been selected, Counter-Strike: Global Offensive, Dota 2, and PlayerUnknown’s Battlegrounds, as have their original launch dates – starting sometime in mid-2012. Both Dota 2 and CS:GO saw a continued and steady growth of their concurrent players over the course of five years, which is to be expected with large titles made by Valve, that are sold on Valve’s own gaming platform.

However, the obvious outlier is PlayerUnknown’s Battlegrounds, which launched at the start of 2017 and has so far seen an astronomical growth in users. In the eight-odd months that PUBG has been available, it has overtaken both Dota 2 and CS:GO, skyrocketing past any records the two might have set for highest concurrent players.

In recent weeks, PUBG has managed to breach 1.5 million active players at peak time, and even at its lowest player count, it still manages to have more active players than its competitions’ peak player count. It can be difficult to attribute this success to any one thing, especially when the game is still in Early Access, and still riddled with bugs and has aiming that isn’t buttery smooth. In saying that, PUBG manages to get a lot of things right, and it’s these things that keep people coming back while also continuing to draw new players in.

Even though Bluehole have shifted to a slower update schedule, the game continues to get quality updates and improvements. Despite it still being “riddled with bugs”, so many more have been eradicated over its extremely short life, which is amazing considering the small team responsible for the game. Even massive studios still manage to ship full release titles that are nigh unplayable – looking at you Assassin’s Creed Unity.

It will be interesting to see whether PUBG’s upward trend continues, as this kind of growth is difficult to sustain. But now that we're on the downhill towards the Christmas season, chances are that the player counter will increase as players convince their friends to pick it up over the holiday period.