10 years after release, it's still the pinnacle of Bungie's shooter series. 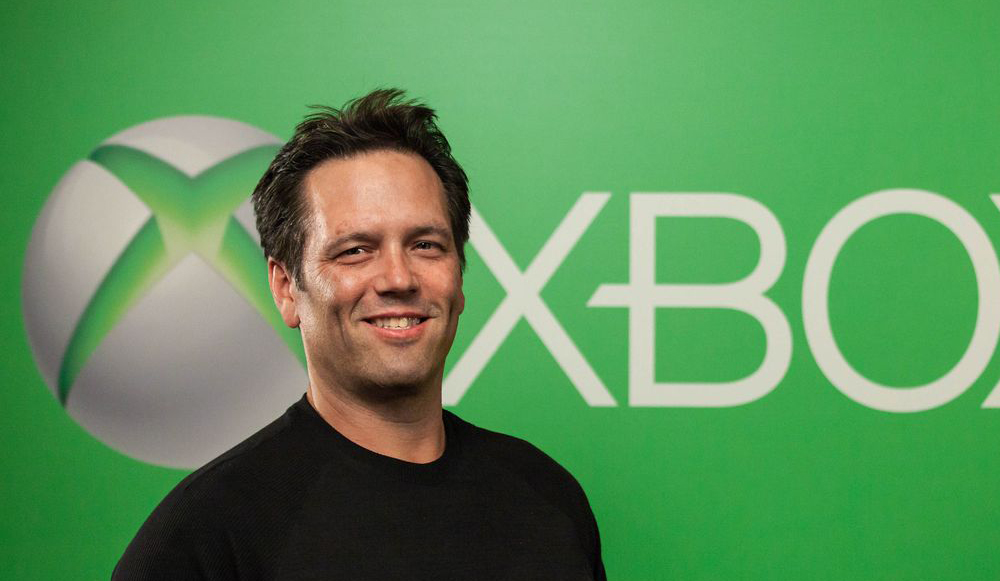 Phil Spencer of Xbox Will Report Directly to CEO

And the fans aren't impressed.

Phil Spencer, the man who is systematically turning the Xbox ship around, has received a rather impressive promotion, receiving the title of Executive Vice President of Gaming and putting him into a position where he will report directly to the CEO, Satya Nadella.

Matt Weinberger covered the big news over at Business Insider, where he details some of the shifting and reorganization done by Nadella, “That reorganization was intended to streamline the company’s operations to focus more on selling specific “customer solutions,” with video games identified as a core area of interest.”

This is excellent news for Xbox, who were lagging behind the success of Sony’s PlayStation 4, as it shows Microsoft is serious about having video games as a core pillar for their business. The Xbox One had a rocky launch and struggled to find a decent direction, but in recent years, with the guiding hand of Spencer and the incredible effort of the teams he’s overseen, Xbox is looking to make it back on track.

During an interview with IGN, Spencer spoke of growing first-party games, and it seems as if Xbox is in a place where these games are currently being developed. While this means Xbox One might not see any first-party games this year, it could change very quickly (at least from a customer perspective) in 2018 and 2019. This “reset” of first-party games is precisely what Xbox needs in order to recover from their tumultuous stint.

It’s this sort of vision and planning that has no doubt seen Spencer ascend the ranks within Xbox, and hopefully this is good news for gamers. If the man who’s been able to essentially reset the Xbox One into what it’s shaping to be is now reporting directly to the CEO, we could see a continuation of these excellent choices. I mean, just look at the response Spencer received when he announced original Xbox games would be backwards compatible on the Xbox One.