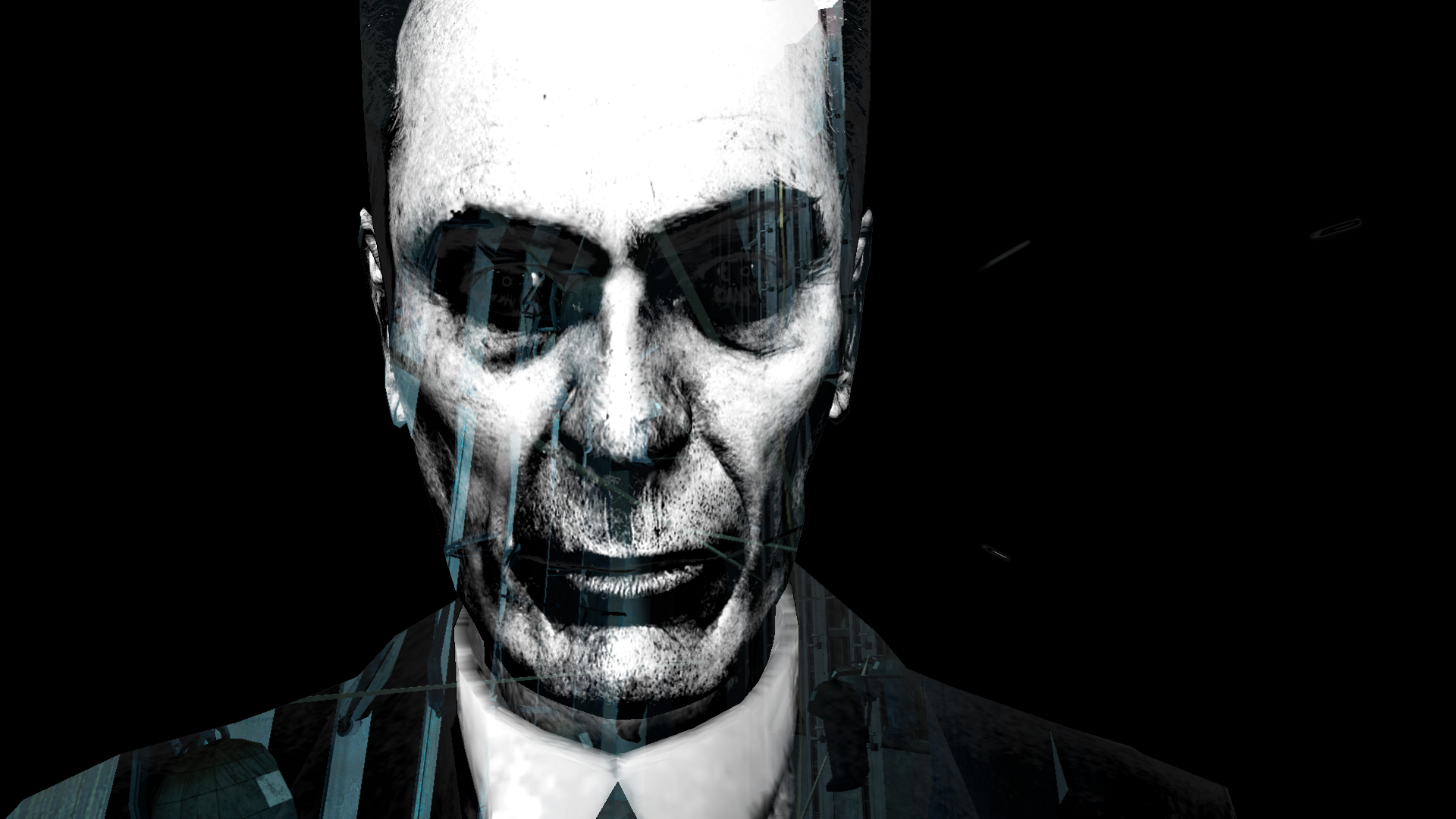 Gearbox is shifting focus to an unannounced project.

Some modders are pushing the limits of the original Half-Life engine, goldsrc, by remaking Half-Life 2 using this decades-old technology. Half-Life 2 will always be considered one of the greatest first-person shooter adventure games of all time, and it continues to break our heart that we might not see a sequel. Valve had managed to create an unbelievably rich universe with Half-Life, which was further explored in its sequel, Half-Life 2, when it launched in November of 2004.

Now, some thirteen years later, the modding community over at moddb.com have banded together to “demaster” or “demake” Half-Life 2. The reasons for doing this might not be apparent to those outside of the modding community, but as it succinctly states on its mod page, “Why? Mainly, just for fun, but also because a lot of people like how the goldsrc engine feels, or enjoy the gameplay or Half-Life more than Half-Life 2. It's also a way to see what Half-Life 2 could have looked like in the limits of Goldsrc, if valve never developed the Source engine.”

People preferring older graphics over newer, prettier visuals is nothing new. I’d be the first to put up my hand and state that I prefer playing Halo 2 using the original graphics rather than the updated visuals included in the Master Chief Collection, so it’s no surprise that there are some fans who prefere how Half-Life looked back in 1998. As a point of reference, here's what Half-Life 2 looked like back in 2004.

If you want to take a wander through City 17 as it would look if Valve never created the Source engine, you can use the above link to download a demo of the Half-Life 2 demaster. Apparently, after the demo was released, the small team has expanded to almost 10 people, so progress on this mod should occur at a faster pace.