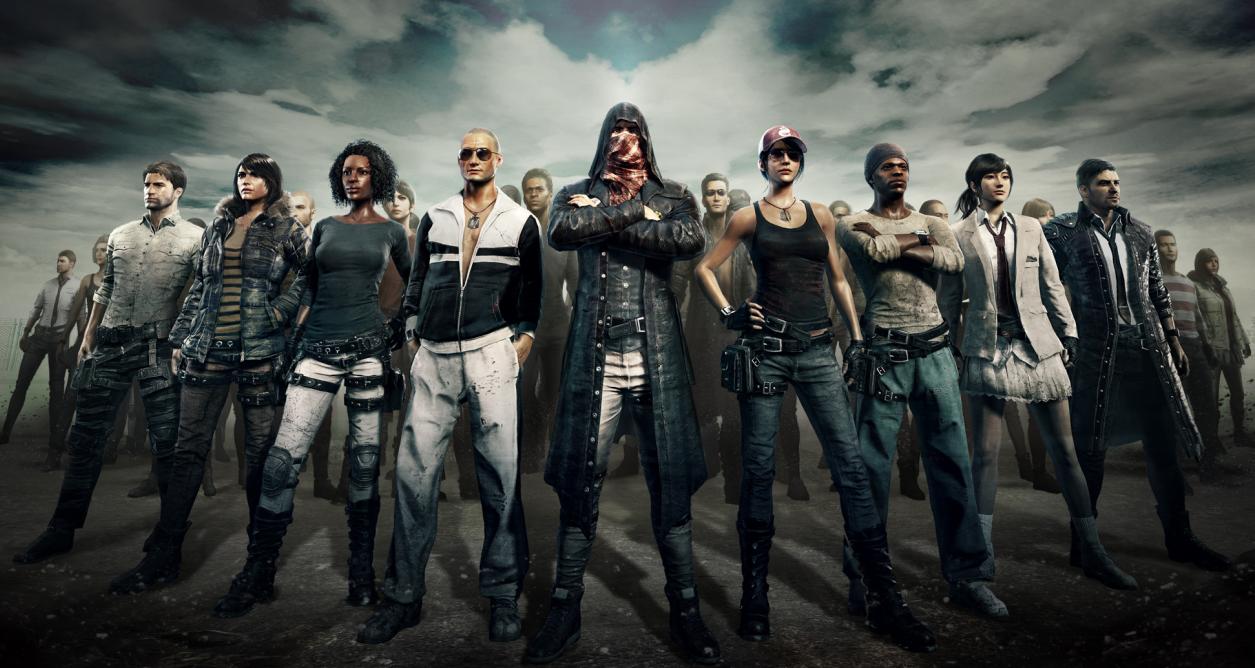 How to complete the second challenge in the Destiny 2 Leviathan Raid, Pleasure Gardens.

PlayerUnknown’s Battlegrounds has managed to be the first Steam game to ever maintain a peak concurrent playerbase of one million. PUBG has been an unmitigated success since the very start, garnering huge attention and popularity among the streaming communities, and with over 8 million units sold, it’s no surprise that it’s breaking records.

For a long time, Dota 2 maintained the record for the highest concurrent user count, but PUBG recently overtook Valves flagship title, beating all the odds. More than that, it continued to grow, setting higher and higher records.

Not only was PUBG able to hit 1 million concurrent players, but it was able to maintain this peak every day for a week. This is the first time a game on Steam has managed to do this, even Valves own titles haven’t been able to hold these kinds of numbers for a week straight.

Even after the apparent hysteria surrounding the Gamescom crates, players still chose to flock to the title, with newcomers arriving every day. Part of the uptick in users could also be attributed to the recent Invitational that drew large numbers on Twitch – the first eSports event for PUBG.

As far as Early Access games go, PUBG has managed to maintain a certain pace, delivering high quality content every other month that contain bug fixes, quality of life changes, and new content. The most recent update added a new DMR, the Mini 14, as well as FPP mode for some of the servers that were still waiting.

And now, with the impending release of the Xbox One version, it will be interesting to see whether the Xbox One community takes to PUBG with as much fervour. If you’re looking for more PUBG news, be sure to check out our hub!