The update will include new gear as well. 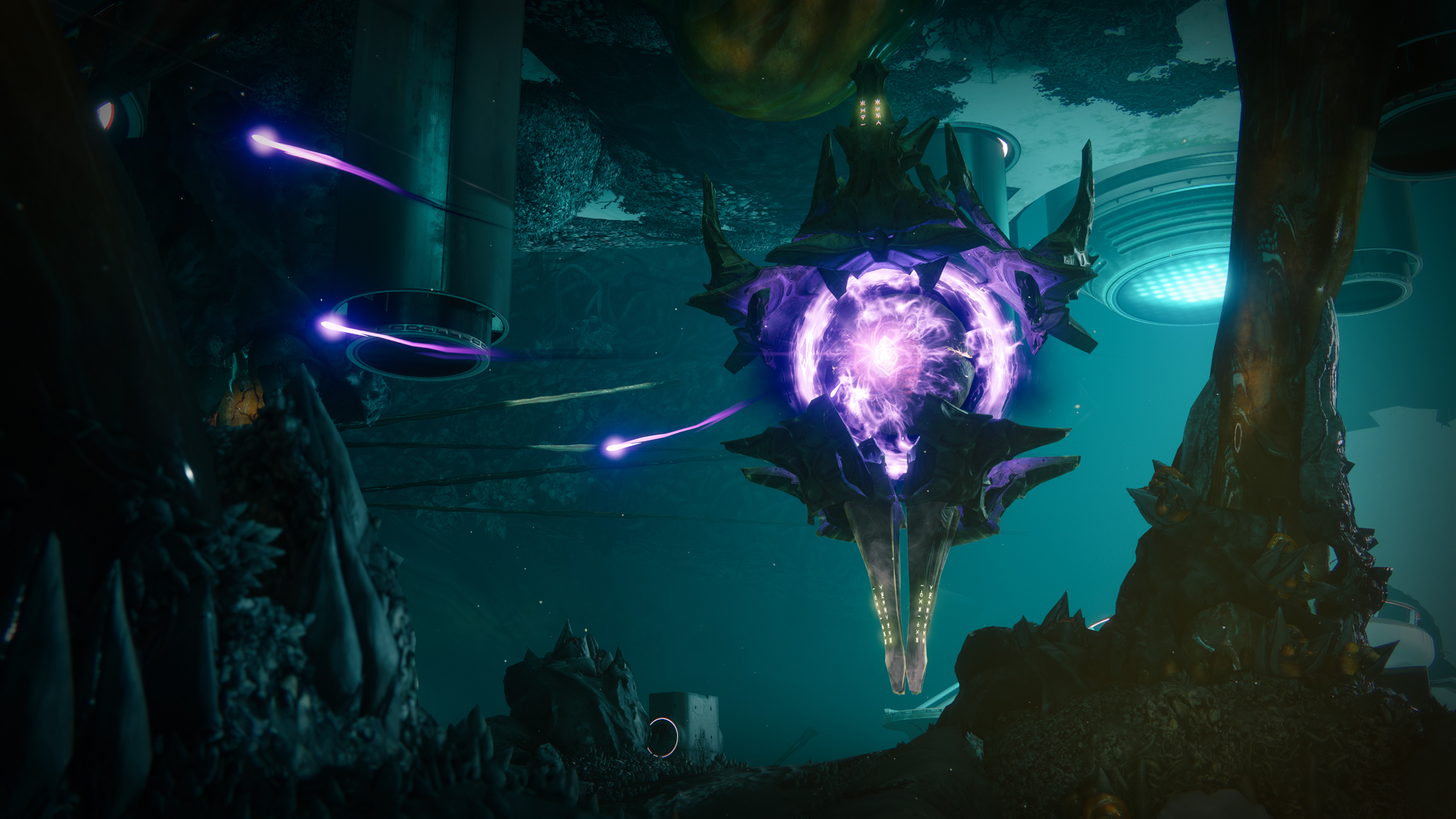 Destiny 2 - How to Level Up Fast

Destiny 2: How to Get Bright Engrams

Unlock loot by getting Bright Engrams in Destiny 2.

This guide will show you the fastest way to level up in Destiny 2. With the end game activities like the Raid and Trials requiring a high power level to compete, ranking up fast in Destiny 2 is very important. Like Destiny 1, Destiny 2 features two separate leveling systems, one that is XP based and one that is power based. Your power level is dependent upon your XP level, since wearing higher power gear requires a higher XP level. Read on to find out how to level up fast in Destiny 2. Original Destiny players will notice power level is similar to light level.

How to Level Fast in Destiny 2

Destiny 2 will please a wide variety of Guardians, as leveling up from levels 0 – 20 is about the same no matter what you are playing. Whether it is helping Hawthorne in the campaign, clearing out the EDZ with Devrim or fighting Guardians in the Crucible, leveling up fast in Destiny 2 is all about playing the game.

We recommend playing what you like the most to knock out early levels, but we have some numbers for the true speed demons out there who want to level up fast in Destiny 2.

A campaign mission will take around 10 to 15 minutes usually, and can reward almost a full bar of XP at the earlier levels. A crucible match will vary in length, but you can figure around 10 minutes as well. Crucible matches seem to earn slightly less than campaign missions, so we recommend the playing campaign as the fastest way to level up in Destiny 2. It is also the best way to play Destiny 2, since it has a story this time!

Getting from a sad Guardian with no light to power level 260 is straightforward. Whatever activity you like doing to raise your XP fast, continue doing that to raise your power. The reason for this is every piece of gear you earn will raise your power, until you hit level 260. Of course, 260 is not the power cap so getting from 260 to 300 is the tricky part. However, DO NOT complete any Milestones that reward “power gear” until you are level 20.

You will want to hit the power cap as fast as possible in Destiny 2, because the Raid is only seven days after launch, while Trials is two days after that. Thankfully, leveling up fast in Destiny 2 has been streamlined compared to original Destiny, and most players who want to level fast for the Raid will be able to.

Once you hit level 20, go ahead and complete your power gear milestones. These will reward you with Engrams that can be used to raise your power higher than 260. Much like Destiny 1, raising your power fast in Destiny 2 will now be completing the Nightfall and opening Engrams until you hit 300.

For more, check out our complete guide for Destiny 2.