Learn how you can attempt to catch a Legendary Pokémon, such as Raikou. 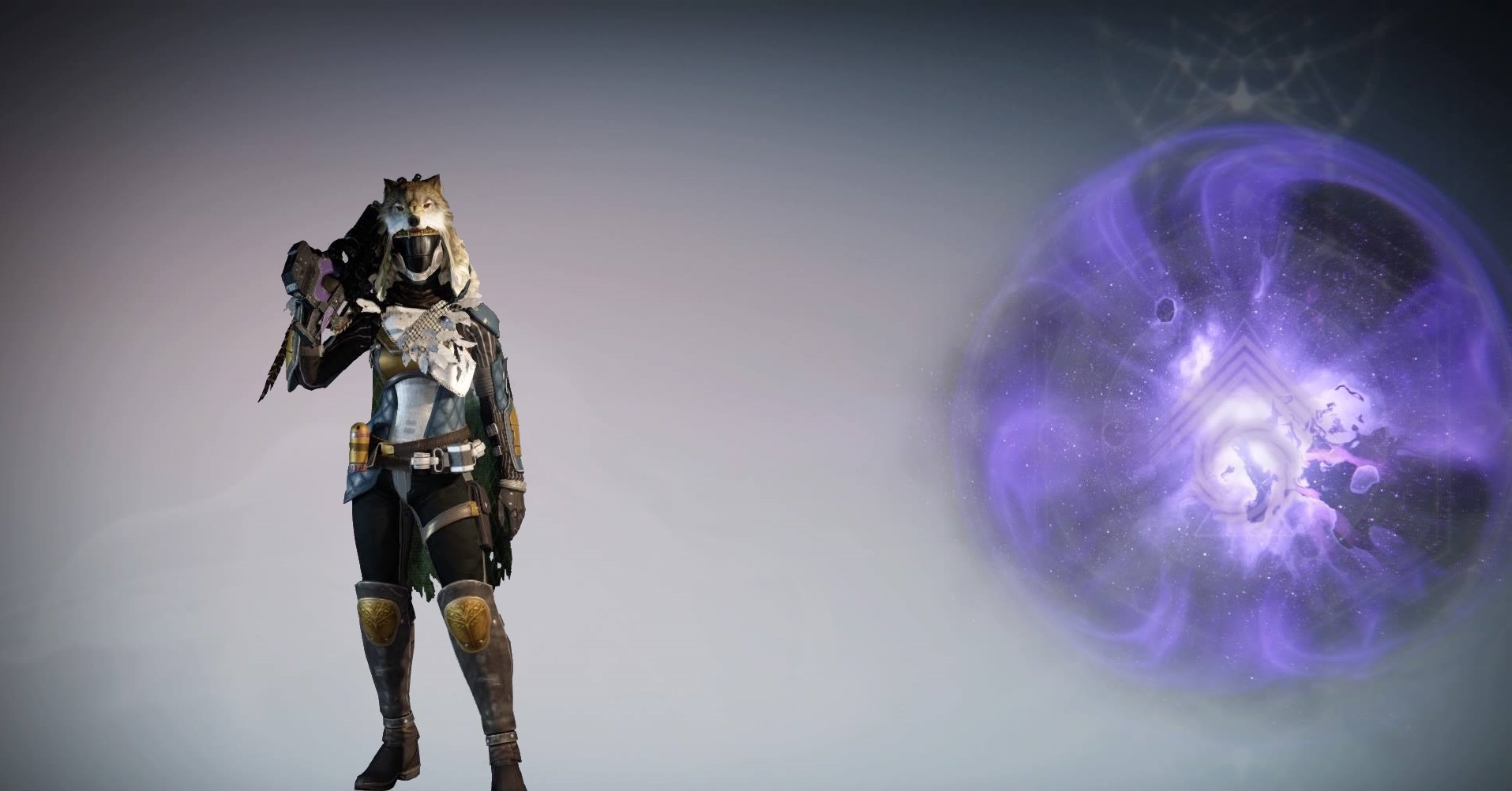 Start working towards the maximum Light Level in Destiny 2.

The Nightstalker Shadowshot was the first Hunter super to be loved in PvE, and it should serve the same function again in Destiny 2. The Nightstalker will pull out a Void bow, creating traps or dealing damage to enemies. Those caught in the trap will lose their abilities, take more damage and get a slower movement speed.

The Nightstalker third subclass has three string grenade options, but unfortantely they all amount to zone control and not flat out damage. In the original Destiny, the Voidwall will create a wall that is perpendicular to its flight path, if it hits the ground directly, or the wall will be random if it bounces off an object before hitting the ground. This is most likely the case again in Destiny 2, but more testing is required to know for sure.

Similar to the Nightstalker Shadestep, all Hunter subclasses can now Dodge.

The Hunter jump options are very fast and great for PvP mobility.

As we mentioned earlier, the biggest change to the Nightstalker third subclass in Destiny 2 is the Dodge. Since the Dodge is no longer special to a Nightstalker Hunter, they have a few new tricks up their sleeve in Destiny 2.

Way of the Trapper

Snare Bomb - Your Smoke melee will stick to surfaces and detonate when enemies are near.

Deadfall - Void bows fired from Shadowshot will become traps on the ground. Anchors have increased range and last longer.

Vanishing Step - Dodging makes you invisible for a short time.

Way of the Pathfinder

Vanish in Smoke - You and nearb allies in a Smoke will be invisible.

Heart of the Pack - Killing tethered enemies creates orbs, and buffs nearby allies with mobility and recovery.

Moebius Quiver - Shadowshot can be fired rapidly, enemies hit by an arrow while already tethered will take bonus damage.

Unfortunately for PvP players, Bungie has split up Keen Scout and Lockdown for the Nightstalker third subclass in Destiny 2. Way of the Trapper would appear to be the more PvP focused class at this time, but we will have to see the meta play out. Of course, the Nightstalker Shadowshot super will be a very strong option for PvE players in Destiny 2.

For more on Destiny 2, including guides on the rest of the subclasses, head over to our complete Destiny 2 guide.