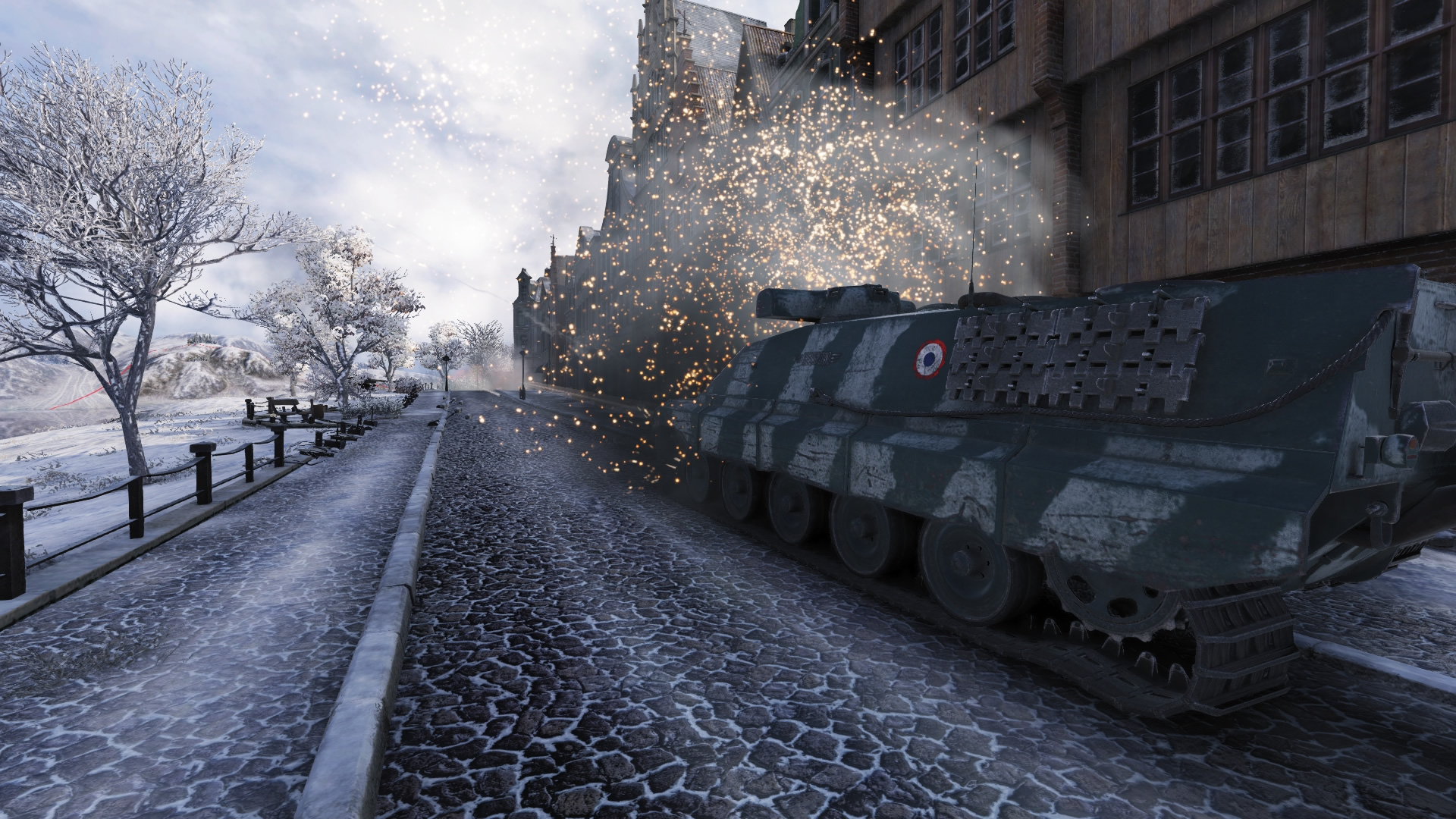 Autoloaders are an incredibly powerful sub-class of vehicle in World of Tanks, providing the user knows how to put them in the right situation. They specialise in burst damage and unfair one-on-one engagements to crush their opponent’s firepower, and dish out far more damage than they take. The magazine can be a curse as well as a blessing, however, as inexperienced players may find themselves unstuck as they overcommit to squeeze out those last few shells, just to quickly find they’ve rattled the hornet’s nest as they’re stuck with a very long and unforgiving reload.

In this article we’ll be taking a look at the best Autoloaders in World of Tanks, as well as giving a few tips on how to play them.

The Czech Mediums make for some of the finest autoloaders in the game, and we’ll be seeing more of them later. Down at Tier 6 we find our first one; a surprisingly powerful and often disregarded 3-shell magazine. The alpha damage of this 75mm isn’t making anyone cower in fear, and a limited magazine size makes this seem even more underwhelming.

In practice, however, the Skoda T 25 is an absolute monster when it comes to damage output. An intra-clip reload of 1.33 seconds allows the gun to unload 330 alpha damage in a mere 2.66 seconds, before only having to spend around 7 seconds reloading the entire magazine. This hidden potential makes the Skoda T 25 woefully underrated by those unfamiliar with it, allowing it to surprise the enemy with a nice cup of 3-shells-to-the-hull.

This gun is very comparable to the Chi-Ri an entire Tier above, but due to the Skoda’s far superior mobility it makes for a far better Tank as far as I’m concerned.