So much cringe went into making such an amazing game. 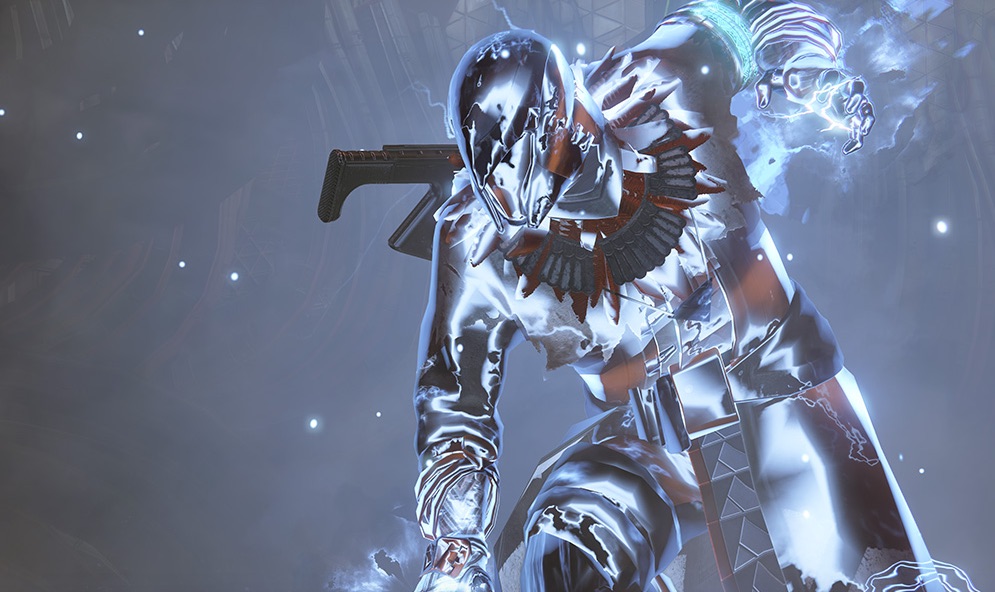 How to complete the Sentry 4 secret near the fireplace on The Farm.

The Stormtrance is back as part of the Stormcaller third subclass, and it is is basically how you remember. Popping a Stormtrance will have you float around Palpatine style, electrocuting enemies nearby. The Stormcaller is similar to the Fist of Havoc, in that both are roaming supers that require you to be up close.

The famous Warlock glide might be the worst jump of the three classes, but it is the price you pay for getting to wield all that space magic.

The biggest change to the Stormcaller third subclass in Destiny 2 is the perk tree, which has been streamlined into two paths that cannot be mixed together.

Chain Lightning - Extended Range melee that can chain damage to nearby enemies.

Ionic Blink - Teleport during Stormtrance by clicking the left stick.

Attunement of the Elements

Landfall - Calling Stormtrance produces a shockwave on the ground.

Arc Soul - Anyone in the rift gets an Arc Soul to use in battle.

While most subclasses seem to have a clear cut PvE and PvP option, both Warlock Stormcaller paths look good in both modes. The third warlock subclass certainly appears to be strong.

For more on Destiny 2, head over to our complete guide for everything you need to compete in Destiny 2.